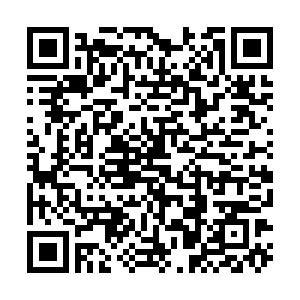 Democrat Jon Ossoff on Wednesday claimed victory in the second of two Georgia run-off votes while the U.S. media have not yet called the race.

"Georgia, thank so much for the confidence you have placed in me. I am honored by your support, by your confidence, by your trust and I will look forward to serving you," Ossoff said in a televised statement.

The U.S. media have not yet called the race, and Ossoff's Republican opponent David Perdue has not conceded.

Georgia allows a losing candidate to force a recount if the margin of victory is less than or equal to 0.5 percent of the total vote in the race. A recount must be requested within two days of the results being certified by election officials.

The Associated Press noted that 98 percent of the votes cast have been counted. Ossoff's lead is currently within the 0.5 percent margin that would trigger a statewide recount in the race.

In the other Georgia race, Raphael Warnock was projected to defeat Republican Kelly Loeffler, a 50-year-old businesswoman appointed to the Senate, the upper chamber of Congress, in December 2019.

Democrats need to win both seats in Georgia to split control of the Senate 50-50, with Kamala Harris being the tie-breaking vote after she is sworn in as vice president of the United States later this month.

Republicans need to win at least one seat to maintain their control of the Senate.