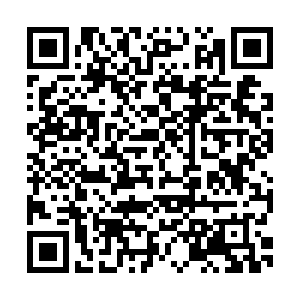 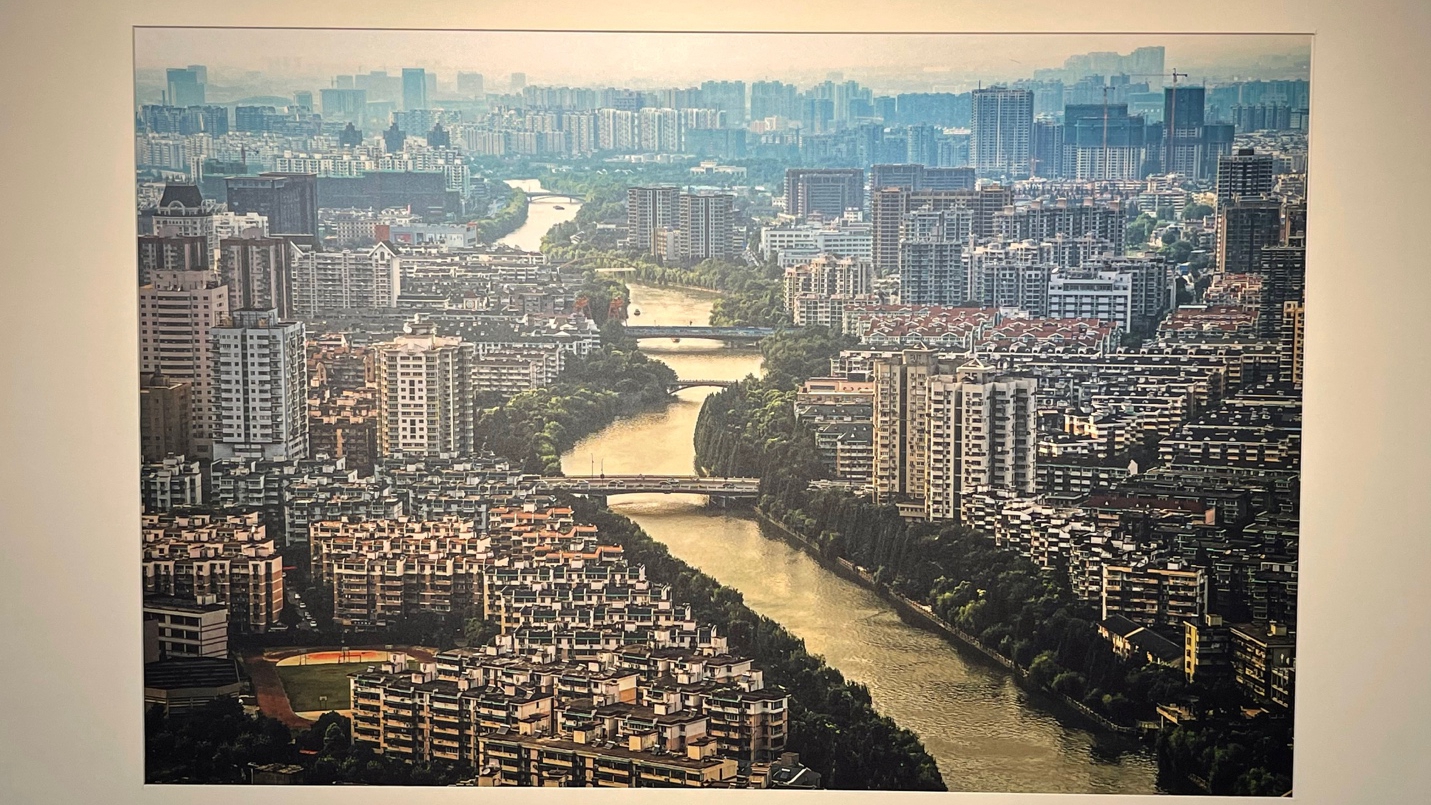 From dusk to dawn, from summer to winter, from Hangzhou to Beijing, a photo exhibition in the city, is narrating the contemporary stories of China's ancient waterway.

The Beijing-Hangzhou Grand Canal is a vast waterway connecting the northern and southern parts of China. It is one of the most remarkable hydraulic projects in history. The human-made waterway, spanning over 1,794 kilometers, has been operational for more than 2,500 years. It has also been an economic and cultural pillar for the country from the earliest times to the present day. 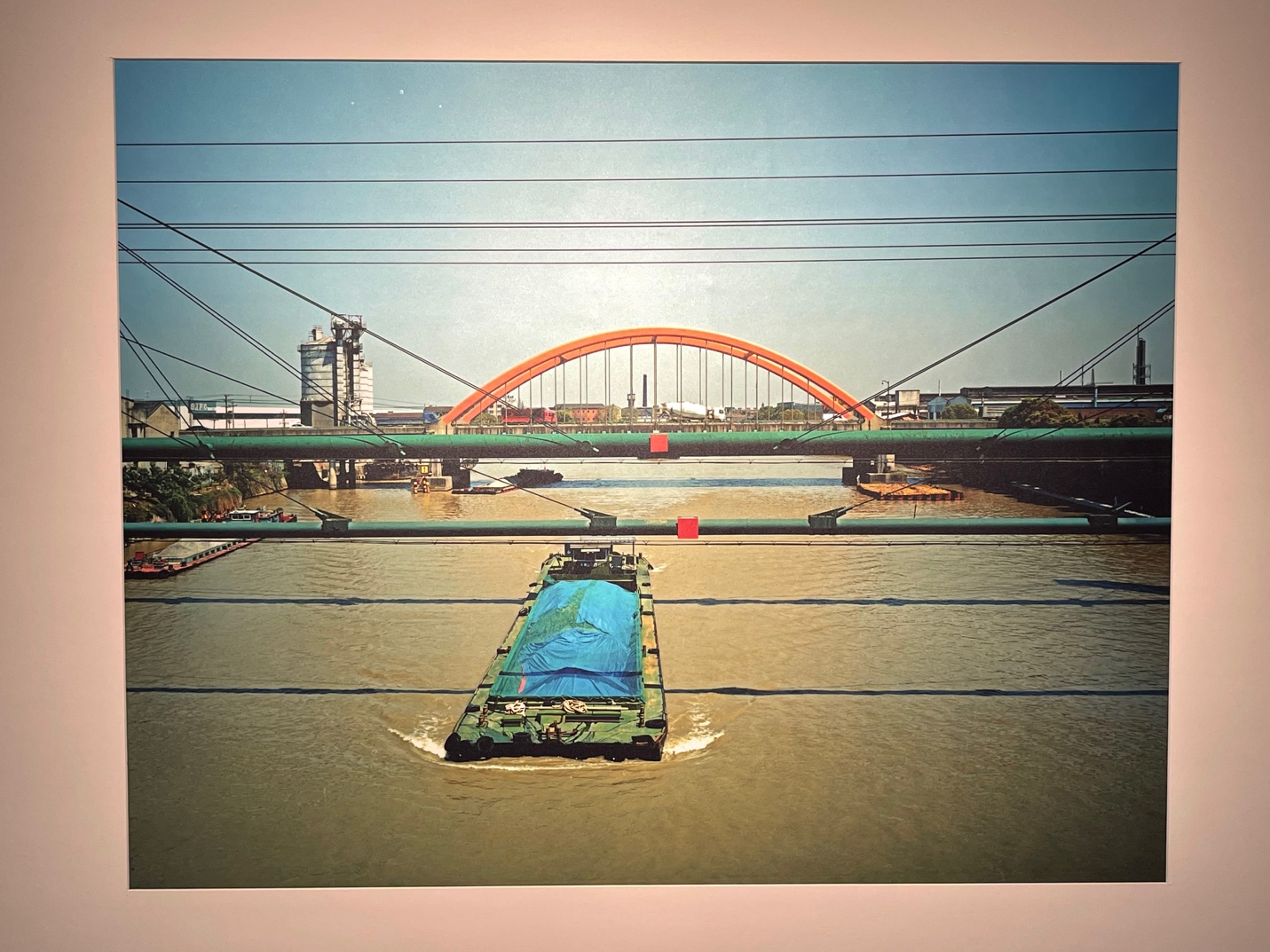 A photo shown at the exhibition "Dialogue: Memories of the Grand Canal" in Beijing. /CGTN

A photo shown at the exhibition "Dialogue: Memories of the Grand Canal" in Beijing. /CGTN

Some of the photos demonstrate the new establishments along the riverbank, while others highlight the waterway's natural landscapes and seasonal sceneries.

"Some are wide shots, some medium, and some close-ups, so together they tell the story of how the ancient canal continues to cultivate livelihoods along the waterway," Xing Jiang, curator of the exhibition, told CGTN. 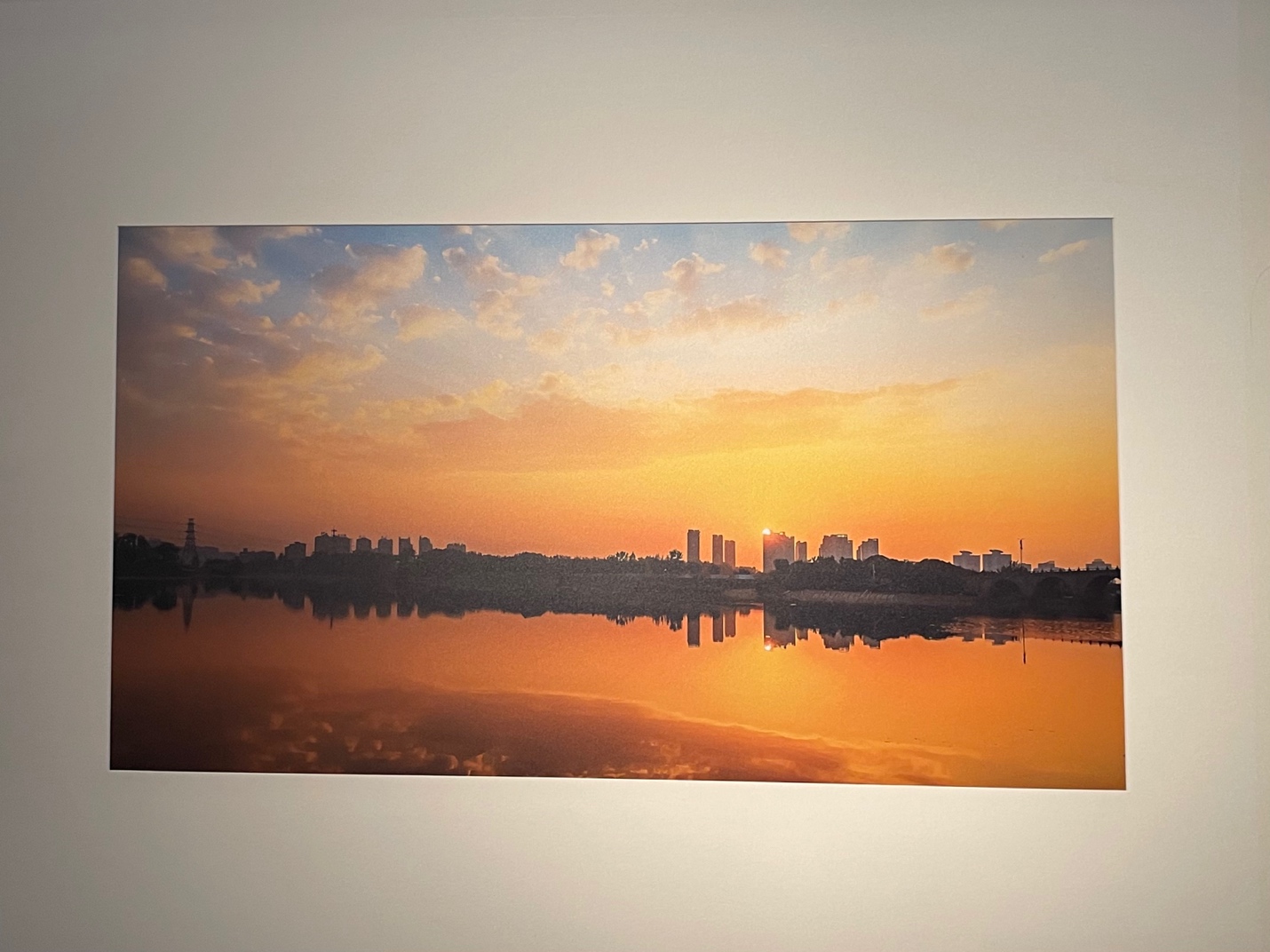 A photo displayed at the exhibition. /CGTN

A photo displayed at the exhibition. /CGTN

Photographer Bai Zhihai is a resident of Beijing's Tongzhou District. His family has lived by the bank of the canal for generations. Brought up by the water, Bai said the canal is full of attraction and holds a special place in his heart.

"What I truly wish for is to present the best of the Grand Canal to the public," Bai said. "The sunrises and sunsets are phenomenal. I want to capture these beautiful moments with my camera and share them with others." 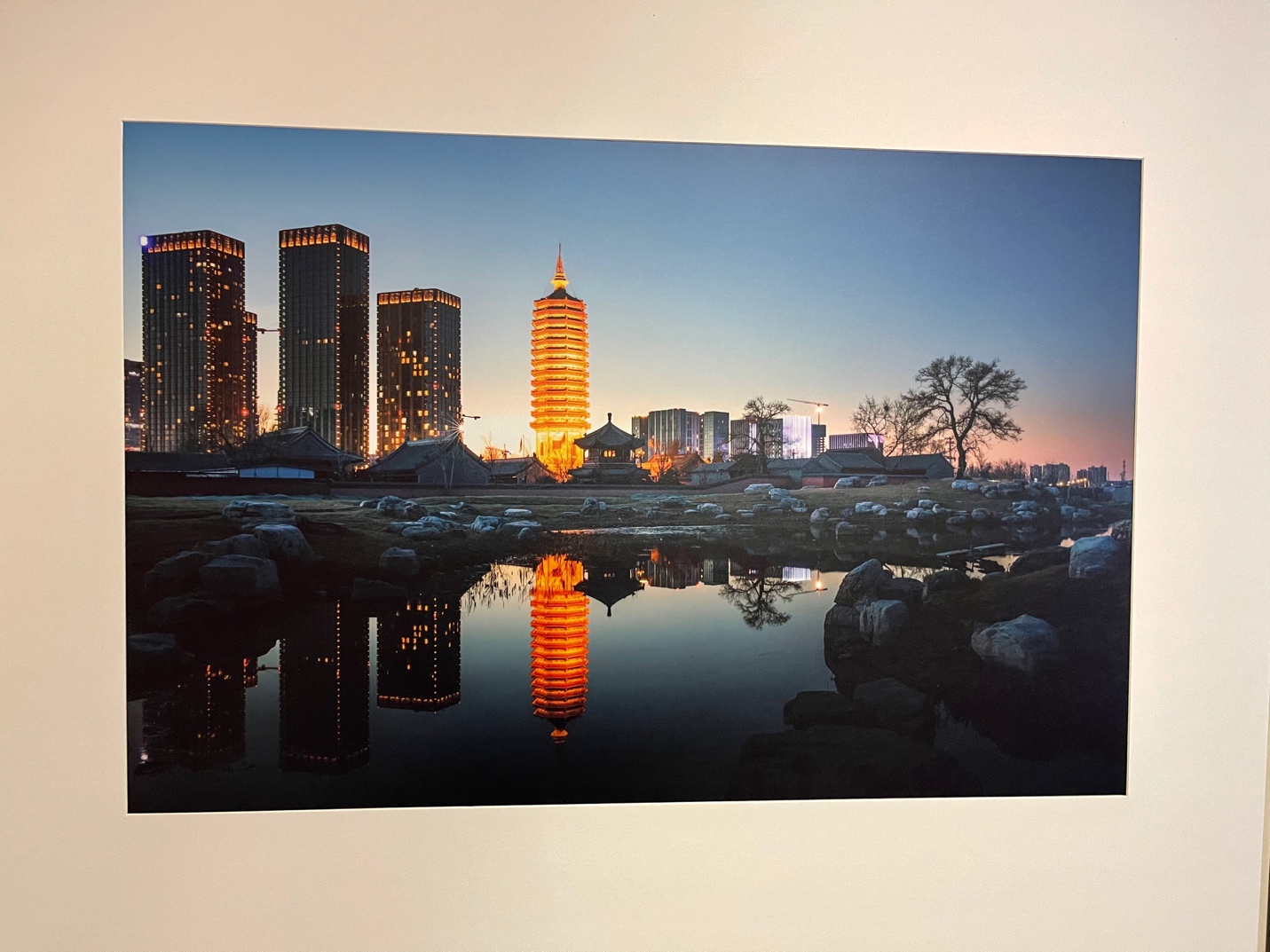 A photo on display. /CGTN

A photo on display. /CGTN

The Grand Canal contains thousands of years of civilization and will continue to nurture the lives of the people along both sides of the waterway.

The exhibition runs until January 13 at Beijing World Art Museum.