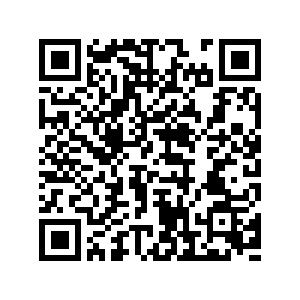 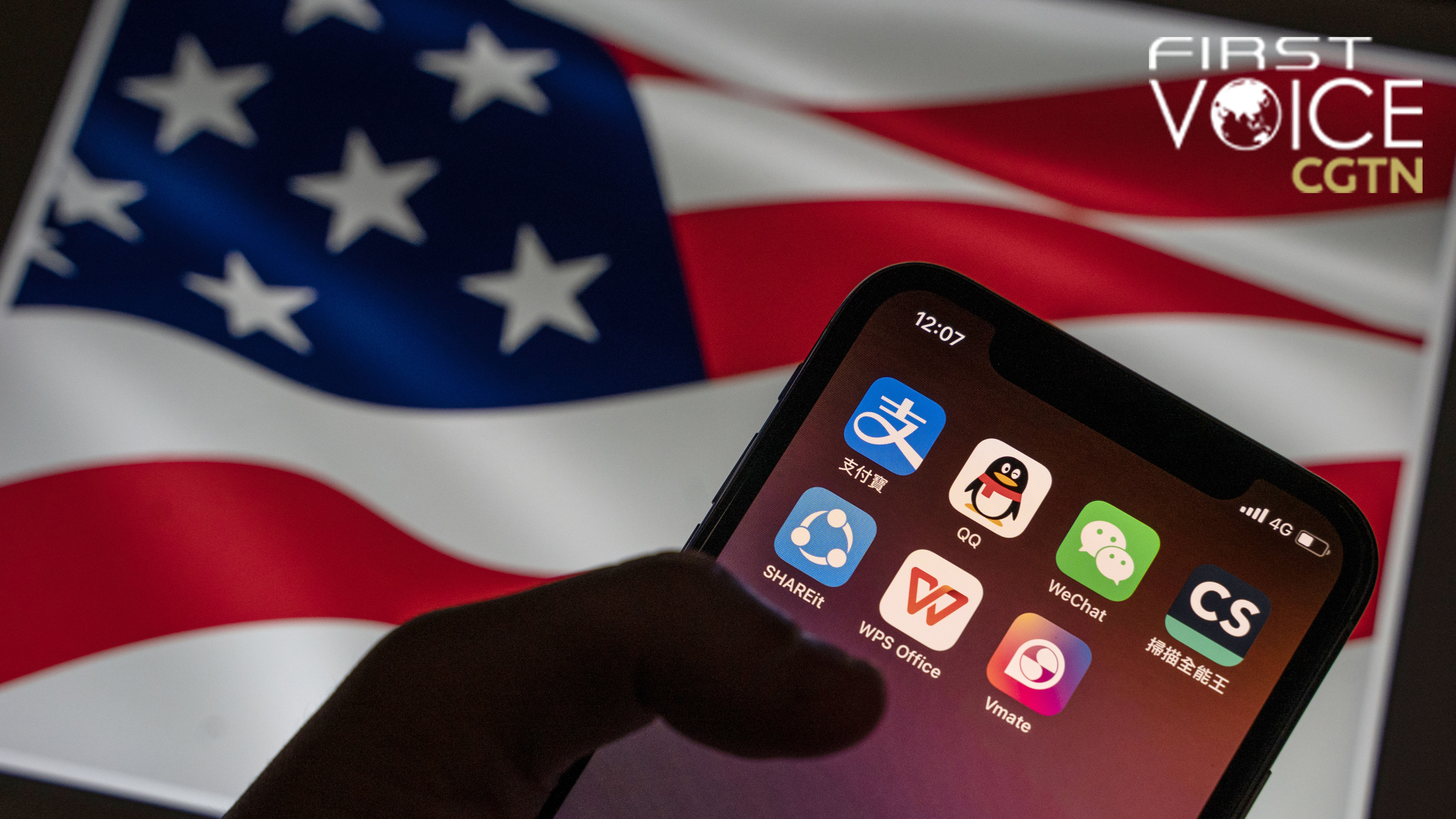 The order calls the apps national security threats that collect personal information about users, which could be handed on to the Chinese government.

Alipay and WeChat are ubiquitous in the Chinese mainland, and can be used in place of cash almost everywhere, including malls, taxis, and vegetable markets in mountain villages. In the U.S., Alipay and WeChat tend to be used by Chinese visitors shopping luxury stores and tourist destinations.

Other apps banned by the order include WPS Office, CamScanner, SHAREit and VMate.

The executive order is mostly symbolic, a parting gesture of ill will in Trump's efforts to decouple the U.S. and Chinese economies.

The order is very similar to one issued against the social media service TikTok on August 8 last year. Trump attracted the wrath of legions of dancing teens by declaring the short video service a national security threat. He ordered that it be sold to U.S. owners.

That order has not survived legal challenges, and litigation is still winding its way through the courts. At the same time, the company is in negotiations with U.S. officials over a potential sale to American owners. It is unclear whether a deal will be made before Biden takes office on January 20. 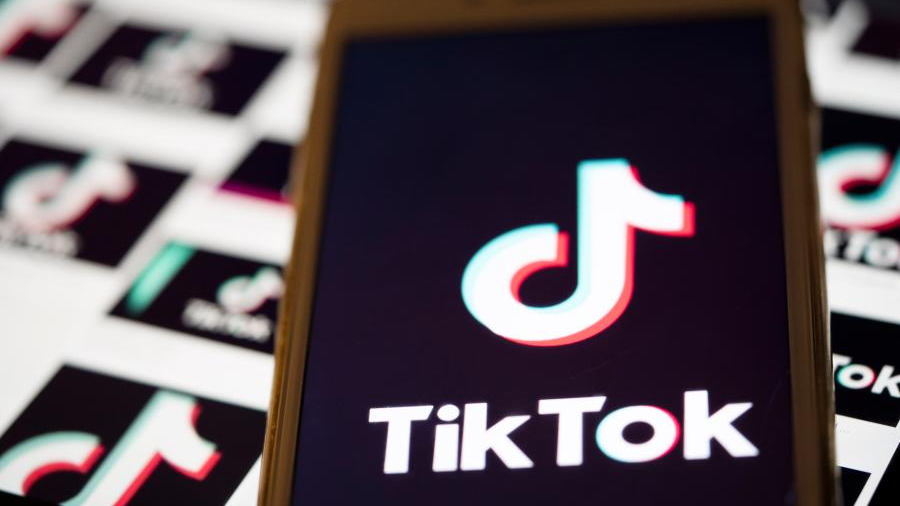 TikTok's logo is displayed on a smartphone in Arlington, Virginia, U.S., August 3, 2020. /Xinhua

TikTok's logo is displayed on a smartphone in Arlington, Virginia, U.S., August 3, 2020. /Xinhua

Trump's order on Alipay and WeChat does not take effect for 45 days, so it will be up to the Biden administration on how to handle it.

Trump's approach to China, and foreign policy in general, has been very personality driven, with the president putting a lot of stock in his relationships with other leaders and his prowess with "Art of the Deal"-style negotiations.

Throughout his presidency, Trump often seemed more concerned with making an impression on his domestic supporters than achieving concrete, substantive goals. He cut the professional diplomats at the State Department out of the loop.

This did not work out well for the United States. International affairs are different from commercial property or branding deals, and Trump's boldest gambits, like his nuclear negotiations with the Democratic People's Republic of Korea and trade war with China, went nowhere, as U.S. ties with its closest allies frayed.

The frantic diplomatic improvisation of the Trump era will disappear under Biden, who has assembled an experienced team and will return to a more professional approach, relying on State Department experts and trying to build a consensus with allies on how to approach contentious issues.

Biden's stance toward China remains to be seen. Whatever it is, data collection by Alipay and WeChat is unlikely to be a major factor.

Trump may be hoping that if Biden drops the ban, it could give Republicans ammunition to say the incoming president is soft on China. But realistically, Americans facing a pandemic and ailing economy won't care one way or another.

After all, all social media companies collect personal information on users, and this information is already readily for sale to global buyers, as the Cambridge Analytica scandal demonstrated. Trump's ban is more symbolic than substantive.

But it does point to a more substantive issue: Will Biden continue Trump's stated policy of trying to decouple the U.S. and Chinese economies?

The likely answer: The world is a more complicated than the black-and-white choice between having ties or breaking ties with China offered by populists.  Biden's team of professional diplomats will try to work with China where interests overlap, and challenge China where national interests conflict. Issues like battling the pandemic, climate change and the global economy are import to both countries. But issues like tourist payment apps and the latest teen dance craze will probably fade into the background.