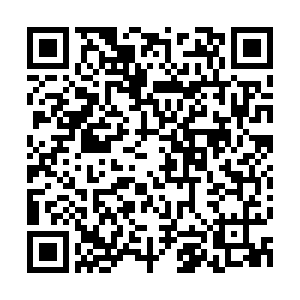 All of them were convicted of illegal rioting and injuring Fu, and one of them has been convicted of an additional charge on illegal imprisonment of Fu, according to the report.