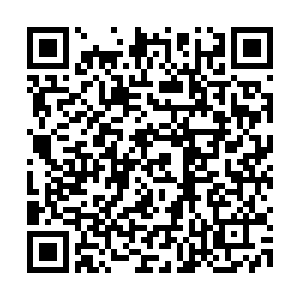 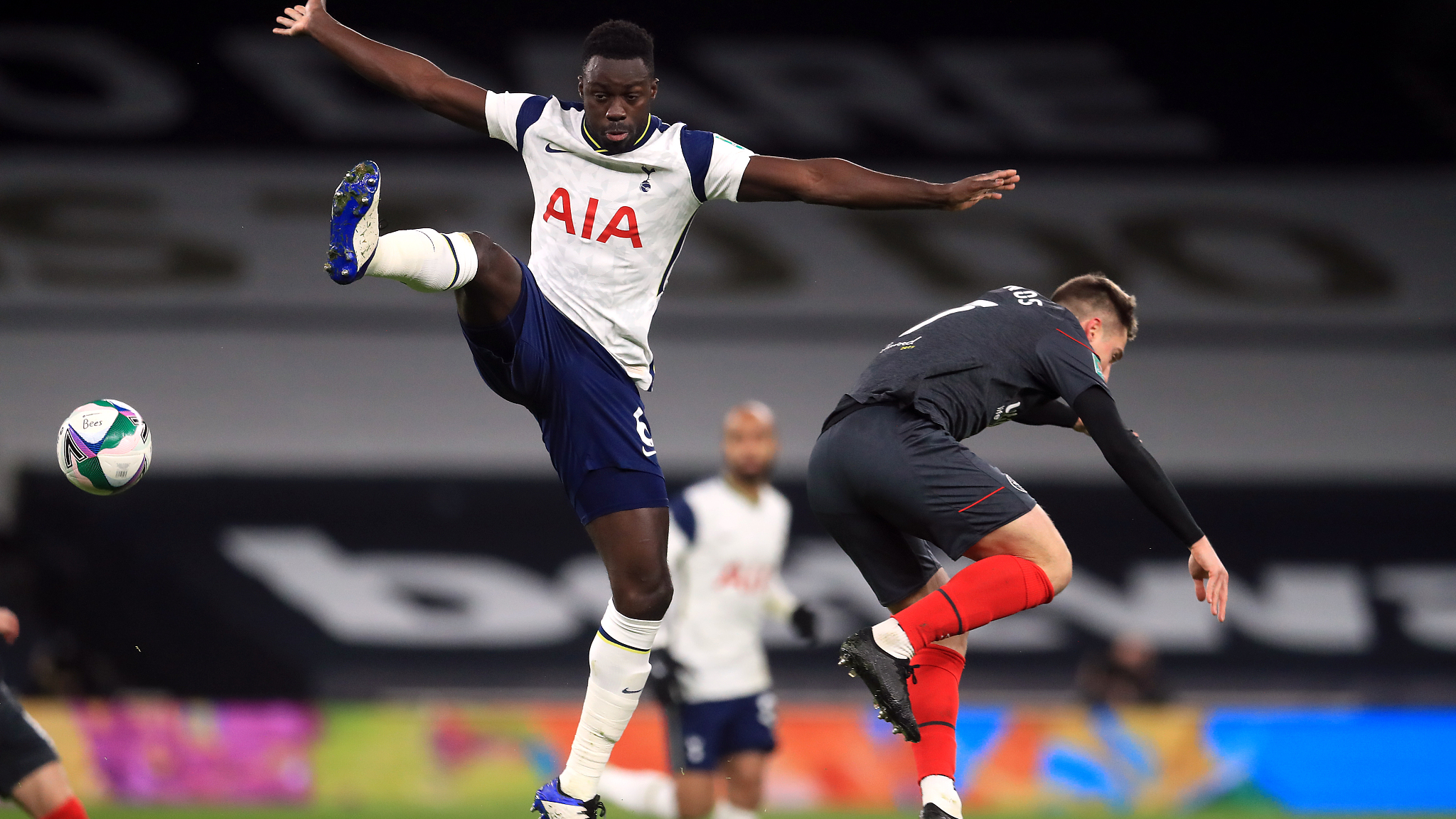 Players of Tottenham Hotspur and Brentford in action during the Carabao Cup semi-final match in London, UK, January 5, 2021. /CFP

Players of Tottenham Hotspur and Brentford in action during the Carabao Cup semi-final match in London, UK, January 5, 2021. /CFP

Tottenham Hotspur's Moussa Sissoko and Son Heung-min were on target to help their side beat Championship club Brentford 2-0 in the League Cup semi-final on Tuesday, setting up a clash with the winner of the second semi-final in April's showpiece.

It will be the club's first domestic final since losing the 2015 League Cup showpiece against Chelsea, and their first final in any competition since the 2019 Champions League defeat against Liverpool in Madrid.

"The final is now in a pocket for three months, we have to wait for the final so we have to focus on what we have coming up," said Tottenham boss Mourinho.

"We have the FA Cup, the Premier League, the Europa League, so let's forget the final for now. But when April arrives we have to be ready and to fight for the trophy."

Brentford started brightly but fell behind in the 12th minute when unmarked French midfielder Sissoko headed in a fine Sergio Reguilon cross from the left.

The visitors thought they had drawn level after the break when striker Ivan Toney headed home but the goal was disallowed for a very tight offside, which was spotted by video assistant referee.

Spurs responded to that let-off with Son Heung-min collecting a fine pass from Tanguy Ndombele and bursting goalwards before slotting past keeper David Raya to make it 2-0.

Second-tier Brentford's disappointment was compounded when Josh Dasilva was sent off six minutes from the end for an over-the-top challenge on Pierre-Emile Hojbjerg.

Manchester United will host Manchester City in the other semi-final on Wednesday.