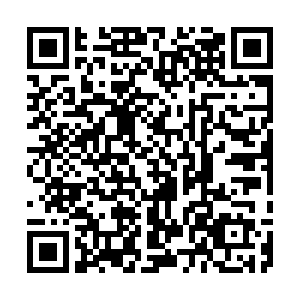 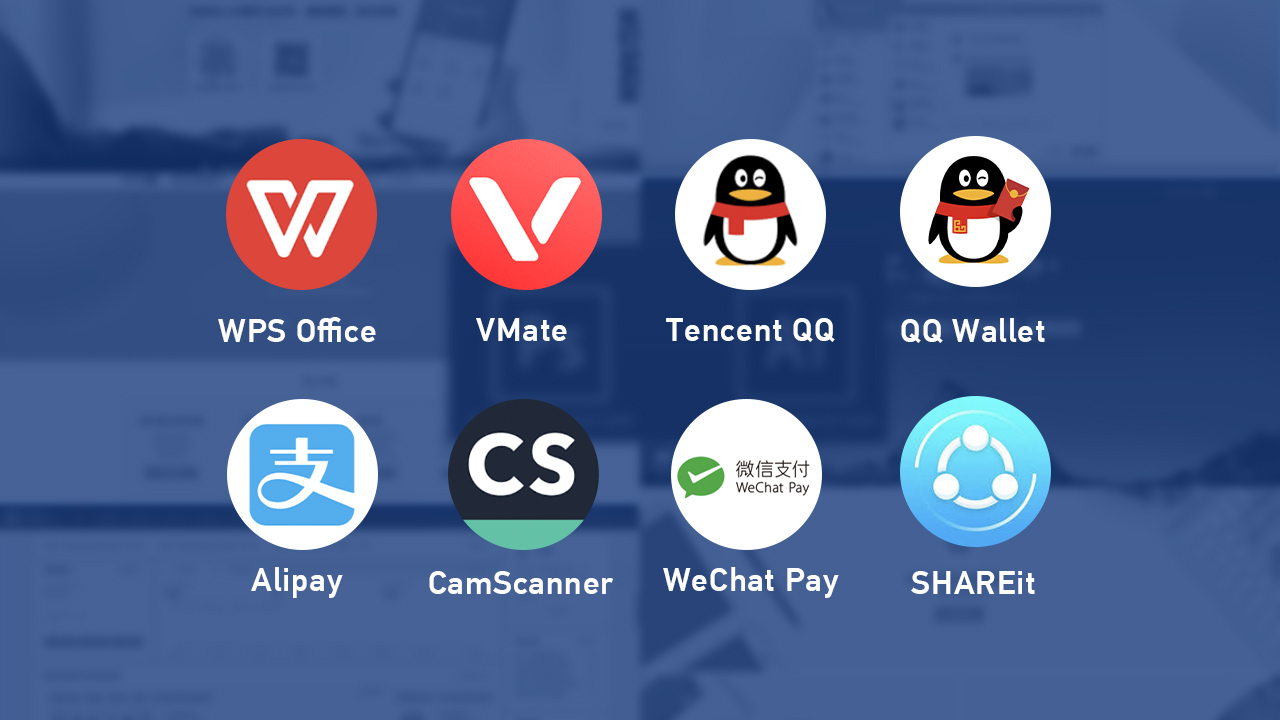 The U.S. has accused these apps of unauthorized data collection.

Speaking at a daily press briefing, Foreign Ministry spokeswoman Hua Chunying called the move another example of the U.S. abusing national power to crack down on foreign companies, adding it will also harm the interest of the U.S. and its customers.

"We urge the U.S. to abide by the rules of market economy and fair competition, as well as international economic and trade rules to provide a fair and non-discriminatory environment for foreign firms to invest and operate in the U.S.," said Hua.

Kingsoft said in a statement that it did not expect Trump's order to substantially impact the company's business in the short term.

The executive order from the Trump administration will come into force in 45 days, just weeks after President-elect Joe Biden assumes charge of the White House.

A senior administration official cited by Reuters said the order and its implementation have not been discussed with the "potential incoming Biden administration."

Last November, the Trump administration unveiled an executive order barring U.S. investments in Chinese companies that it claims to be owned or controlled by "the Chinese military".

A pack of Chinese companies has been removed from indexes compiled by MSCI, S&P Dow Jones Global Indices and FTSE Russell.

The U.S. Department of Commerce added 103 entities, including 58 Chinese and 45 Russian companies, to a "military end user" list on December 21. The move aims to restrict them from buying a wide range of U.S. goods and technology.

"Trump has made it very clear that he wants to extend his influence into the next presidential election if not being the next president as that becomes less and less likely," Einar Tangen, a current affairs commentator, told CGTN.
"In fact, there is no proof at this point that these Chinese apps have collected [users'] information or used that," he said. Tangen suspects that the accusation has been purely political from day one.