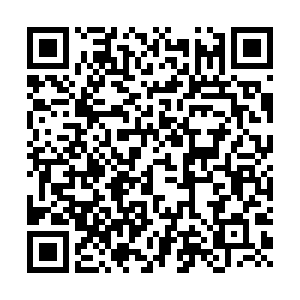 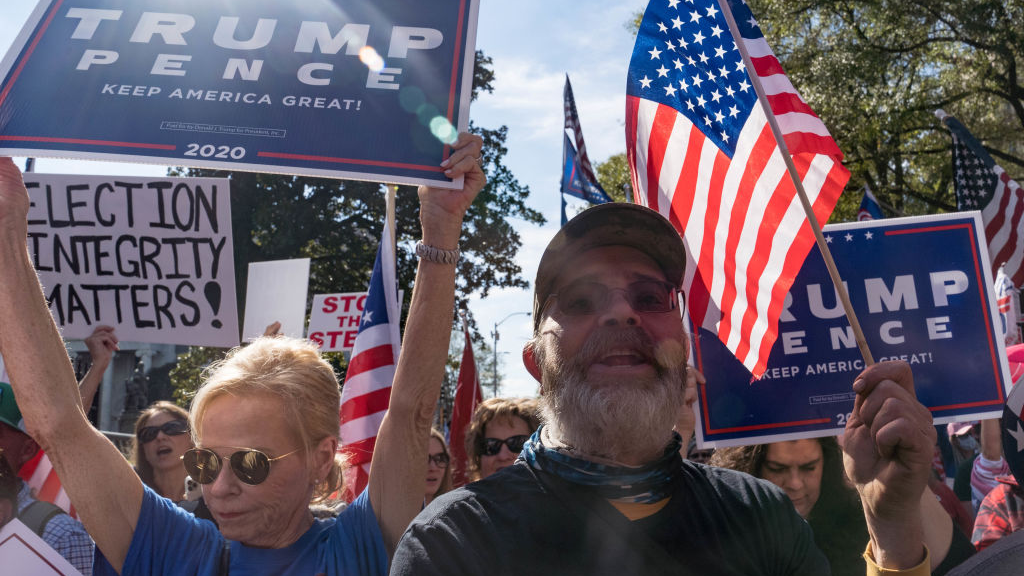 In what has been a very surreal U.S. election campaign, the end of voting did not put an end to the controversies. Many Republicans, not just President Donald Trump, believe that Trump was robbed of victory in the November elections.

While many discrepancies have been pointed out in numerous districts, enough convincing evidence of extensive fraud has still not been presented to overturn the results of the election. There have been several court cases presented by the Trump campaign to that effect in some of the relevant states, in Wisconsin and Pennsylvania, but the courts have ruled against the Trump complaints.

In a phone conversation with Georgia Secretary of State Brad Raffensperger on January 2 – conveniently leaked to and made public by the Washington Post – President Trump mentioned several issues of possible fraud in the Georgia election that should give one pause.

In the case of the decision by Raffensperger, himself a Republican, to declare Joe Biden the victor in Georgia, Trump's ire has been no less than scorching, even threatening Raffensperger, in the leaked phone conversation, with criminal prosecution if he doesn't do a recount.

One of the complaints that the Trump campaign had raised was with the use of voting machines produced by Dominion Voting Systems. These machines have had a spotty record in the past. Because of this, the Georgia secretary of state had conducted a hand recount of the votes in the counties that used the Dominion machines, and found that the results were pretty much consistent with machine voting. 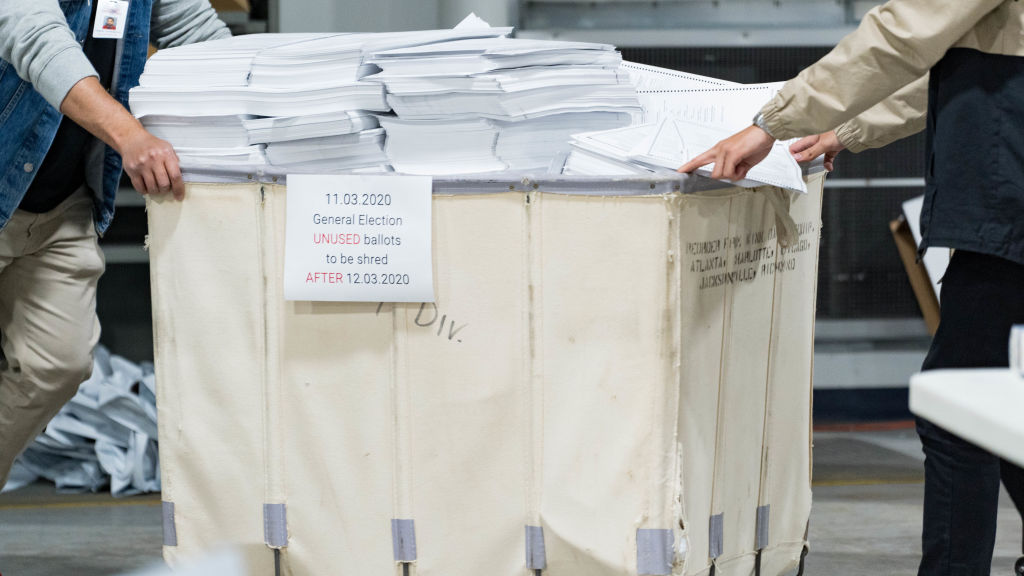 Nevertheless, some Democrats' voices are now being raised, calling the threats by Trump "criminal" and threatening in turn criminal action against the president. How far this will go is difficult to say, although some of the Democratic "Never-Trumpers" will make efforts to send the president to jail on some charge after he leaves the "protection" of the Oval Office.

The Republican Party had made significant gains in the 2020 election, to the surprise of many Democrats, while the vote for the president did not reflect those gains, with Republican candidates often being chosen for the House. It is something of a conundrum, but not entirely unheard of, as people generally vote differently on local issues than on national issues, sometimes simply depending on the candidate rather than the party. But if the Republican Senate candidates in Georgia eke out a victory in the run-off election on January 6, the controversy will become even more heated.

It's difficult to say where this is all going to lead ultimately. Joe Biden will no doubt be affirmed by the Congress as the winner with the electoral votes but a number of Republicans will call into question the vote in one or several states. This will delay the process, but will not significantly affect the outcome. One congressman even tried to file a lawsuit that would allow Vice President Pence to throw out the electoral votes of a state, but even Pence was not prepared to accept such a measure.

The election will remain under a cloud of suspicion, with a good portion of the electorate believing that the election was a fraud. While it's unclear if president really intends to run again in 2024, he will no doubt remain an important figure who can cause major headaches for the new administration.

If President-elect Biden really intends to bring the country together, he is going to have his hands full fending off the fraud accusations. There is a good chance that the Republicans will try to play the same game the Democrats played with President Trump when he was elected, namely, calling into question the legitimacy of his victory.

For American democracy, this has been one of the most contentious and disconcerting periods in recent history, and is testing the very fabric of the U.S. system. While that system has worked quite successfully during the course of wars and depression, the same issue remains that was so succinctly noted by Benjamin Franklin as he left the Constitutional Convention, "Well, now you have a republic – if you can keep it!"