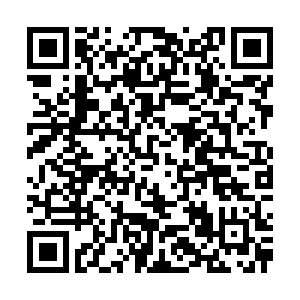 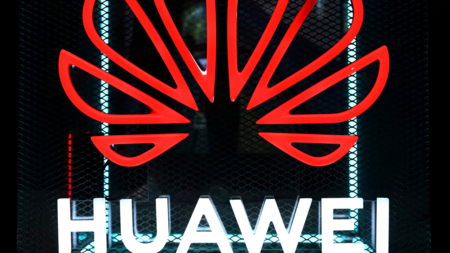 Swedish newspaper Dagens Nyheter (DN) recently revealed that U.S. pressure on Sweden was inevitably what led the country to exclude Huawei and ZTE from its 5G network construction.

Such a revelation was unsurprising because evidence of U.S. interference on such decisions across the world, and especially in Europe, has been abundantly clear from the start. There is no doubt that the U.S. is openly engaging in anti-competitive behavior that seeks to undermine the success of high-tech Chinese companies, but this strategy is doomed to fail.

Officially, the Swedish government claims that the Chinese government exerts full control over the country's private sector. Granting Chinese companies contracts to develop high-tech infrastructure thus, according to the logic behind the ban, could give the Chinese government or military unwanted access to Swedish telecommunication networks.

This claim is certainly not bound to any material fact and has not been defended by any evidence, meaning that it is speculation at best. It also applies a ridiculous double standard given that it is extremely clear, for example, that many American companies doing business abroad openly collude with U.S. defense and intelligence – they often don't make it a secret.

Instead, it is a clear anti-competitive order issued by Washington and meant to hamper what is a challenger in the high-tech market, China. So-called national security concerns are always the go-to defense when Washington has no other excuse left to persecute or demonize an entity or person for standing in the way of its own strategic goals, which is quite ironic.

There are several clear strategic goals to be delineated here. Certainly the U.S. would like to keep the collection of any relevant data points in-house, that is to say within its own strategic network and able to be collected or readily used by U.S. intelligence. It is already widely known, as was the subject of the Edward Snowden leaks, that Washington has established a global surveillance ring that can target anyone in the world at any time without compelling legal justification so long as it has free access to the data points. 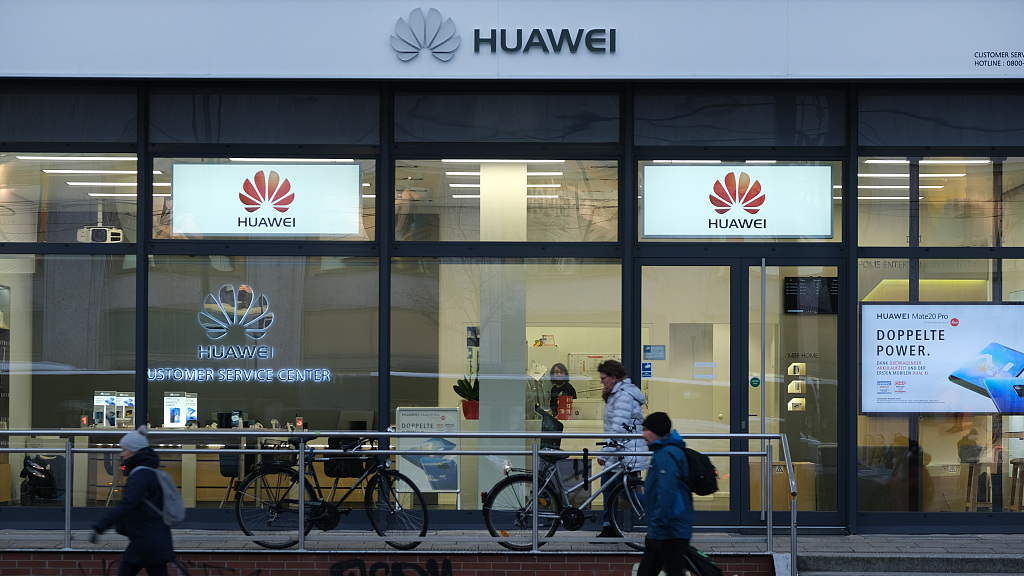 The U.S. is also beholden to its corporate sector. Large tech companies have hijacked policy in many ways, basically making the Department of State a key part of their international cartel to stifle competition. This is why, for example, the current U.S. administration is so heavily against a proposed European data tax – because it would cut into U.S. Big Tech's profits.

More importantly, hampering Chinese companies in developing 5G technology, or really any technology, around the globe could, Washington believes, help slow down China's growing technological superiority. The U.S. wants to remain the world's technological hub and keep innovation and the ability to independently innovate squarely out of the hands of any would-be challenger. It realizes that self-reliance on such things undermines Washington's ability to maintain its global hegemony.

The problem with this strategic goal is that it is deeply counter-productive. First of all, it undermines the entire idea of a rules-based international system of commerce that was Washington's self-stated goal for so long. It also only hurts those countries giving into such politicized bans because their development of, in this example, 5G technology will only be slowed, hurting them far more in the long run.

If they are unable to develop such infrastructure by themselves in a timely fashion, which is apparently the case, it should be self-evident exactly why this is self-destructive. For example, it will mean that Sweden, or any other country suffering a similar fate, will be stuck in the technological past for some time – apparently just to spite Beijing. But this in no way actually slows down the development of Chinese technology, only perhaps strikes some profits in the short-term.

At the same time, tit-for-tat retaliation from China could inevitably be worse for some in the long run. This is precisely why Borje Ekholm, Chief Executive Officer (CEO) of Swedish telecom giant Ericsson, has been lobbying the Swedish government to repeal its ban against Huawei and ZTE, according to a DN report. Ericsson understands that they could suffer ramifications in China for the short-sighted actions of the Swedish government, which is why they're threatening to leave Sweden altogether.

The real solution here is for other companies, American or not, to compete fairly. If the U.S. would like to win over contracts to develop new technology or infrastructure fairly, it means that its companies need to actually be superior in their respective field. That is to say that high-tech Chinese companies entering into competition in the West are healthy, proper and should, in principle, lead American or other Western companies to perform even better.