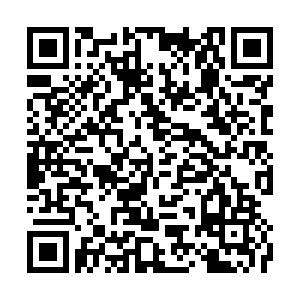 WikiLeaks founder Julian Assange will remain in custody after a UK court rejected his bail plea on Wednesday.

Judge Vanessa Baraitser told Westminster Magistrates Court there were "substantial grounds for believing that if Mr Assange is released today, he will fail to surrender" for the appeal hearings.

"Mr Assange still has an incentive to abscond from these as yet unresolved proceedings," she said.

The 49-year-old is currently being held in the top-security Belmarsh Prison in southeast London. He has spent more than eight years either holed up in London's Ecuadorean embassy or in jail.

The U.S. is still seeking Assange's extradition after a British court blocked an attempt on Monday.

Following Wednesday's verdict, Julian Assange's partner was hugely disappointed and called on the U.S. to drop the case against him.

"Julian should not be in Belmarsh Prison in the first place. I urge the Department of Justice to drop the charges and the President of the United States to pardon Julian," she told reporters outside court.

U.S. authorities have accused Australia-born Assange of 18 counts relating to WikiLeaks' release of vast troves of confidential U.S. military records and diplomatic cables, which they said had put lives in danger. He faces up to 175 years in a high-security jail if convicted.