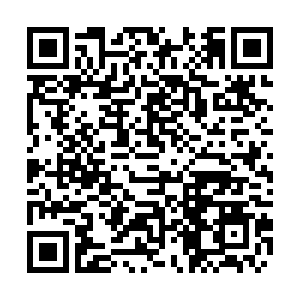 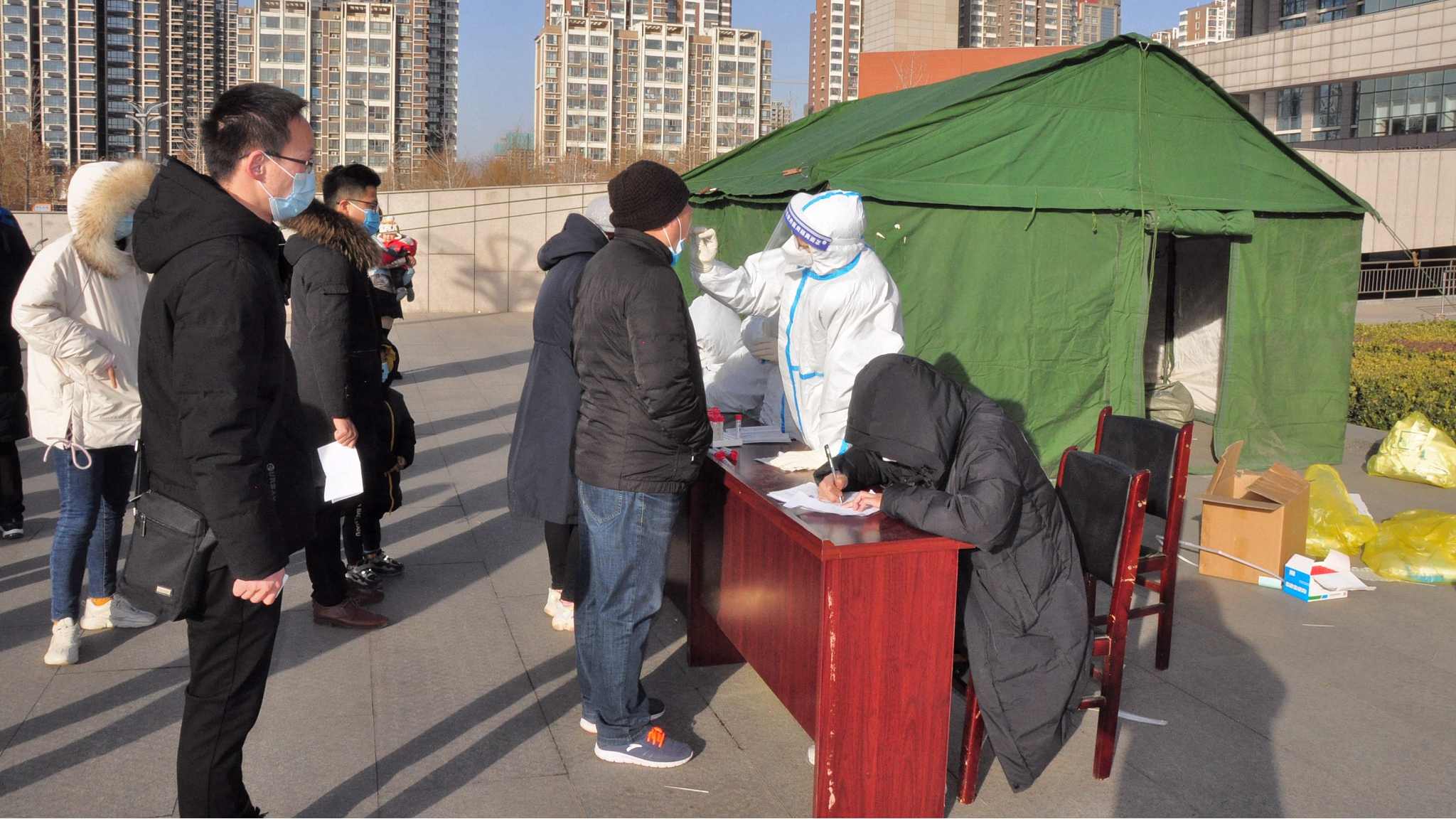 The novel coronavirus found in Xingtai City in north China's Hebei Province is highly similar to those imported from Europe, according to gene sequencing results, a local disease control official told a press briefing on Wednesday night.

The Center for Disease Control and Prevention (CDC) of Hebei Province on Sunday delivered the nucleic acid test samples of three infections to the national CDC for gene sequencing tests. The samples turned out to be related to the strain from Europe, the official said.

The CDC departments via origin-tracing work found that the virus detected in Xingtai is not a local virus, but imported from overseas. The virus found in Xingtai's Nangong City was highly similar to that found in Shijiazhuang City. The cases in Nangong were epidemiologically related to those in Shijiazhuang, Ren Weihong, director of Xingtai CDC, said at the press conference.

Meanwhile, according to a China CDC Weekly report on Wednesday, genomic sequencing suggested that two infection cases in Shijiazhuang and Xingtai "likely resulted from the same origin" which may come from Russia.

"The sequencing results indicated that the genomic characteristics of the Hebei strains differed from recent strains detected in several COVID-19 epidemics in China and were unrelated to recent variants discovered in the United Kingdom," said the report.

However, after accessing the public GISAID and GenBank, the report pointed out that "three Russian strains detected in July were found to share the 10 variation sites with the two Hebei strains," indicating that the strains found in the two Hebei cities may have originated from those found in Russia.

As of Wednesday, Xingtai City has logged six confirmed infections and two asymptomatic cases, and the authorities said some are cluster cases.

The city has launched a mass nucleic acid testing for its residents starting Wednesday morning and plans to complete the test within three days.