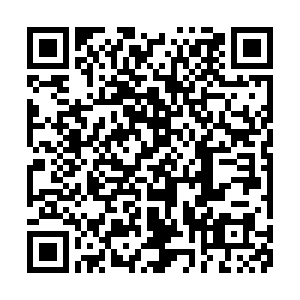 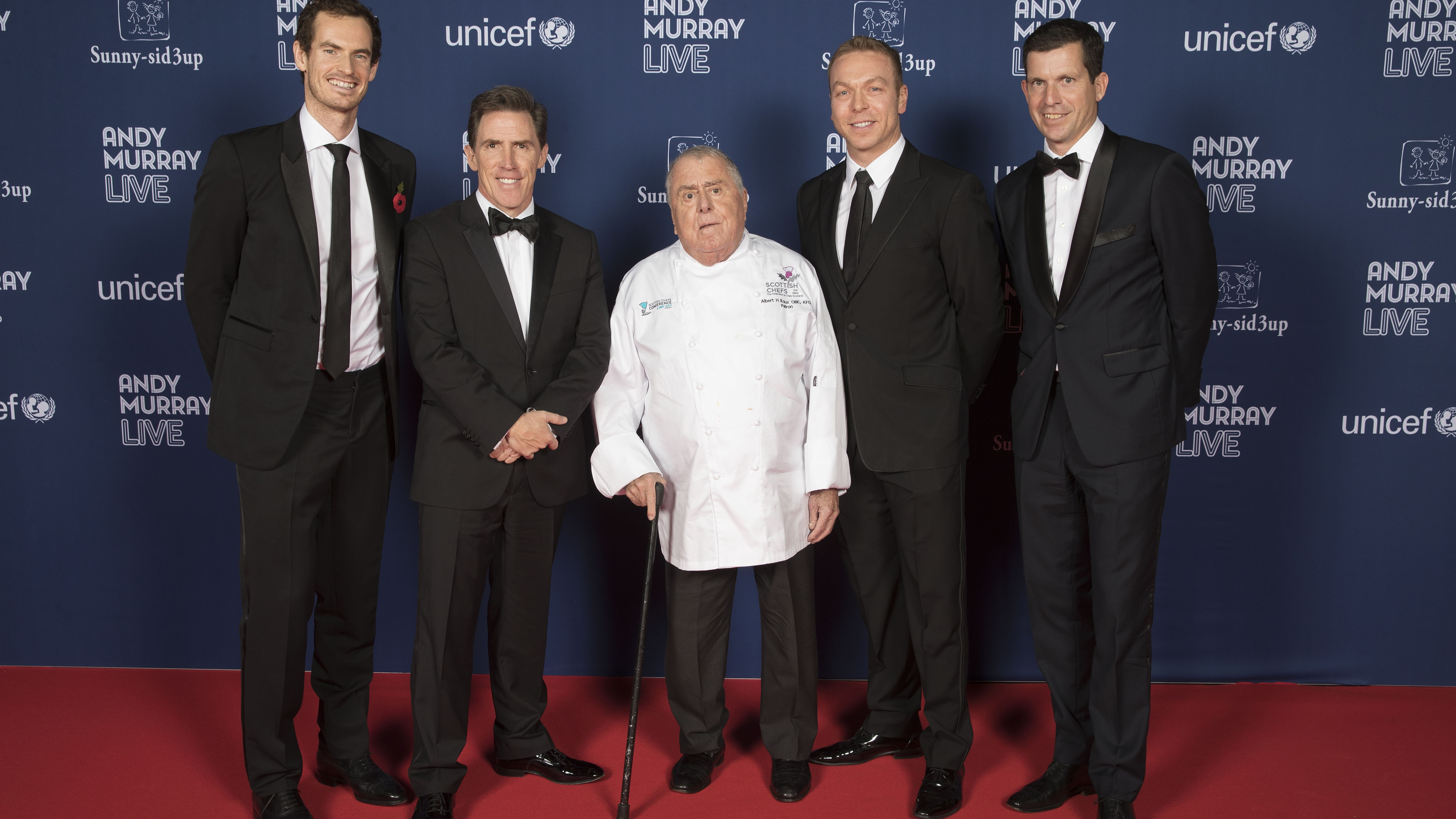 French-born culinary master Albert Roux, who is credited with adding flavor and depth to Britain's dining scene, has died at the age of 85.

He passed away on Monday after feeling "unwell for a while," his family said in a statement on Wednesday, without elaborating. His death comes just nine months after that of his brother, Michel, with whom he built the Roux empire that revolutionized the kitchens of British restaurants.

The brothers introduced classic French cuisine and gastronomic genius to Britain in the '60s with the opening of Le Gavroche, which put London on the Michelin map.

Albert Roux's legacy lies in delighting the unadventurous British palate with sophisticated creations and taking fledglings under his wing who went on to become the shakers and movers in the British restaurant business. They include Marco Pierre White, the original bad-boy chef, and Gordon Ramsey, who made a name for himself for his hot temper and success on the small screen.

"He was a mentor for so many people in the hospitality industry, and a real inspiration to budding chefs, including me," said Albert's son Michel Roux Jr, who currently runs Le Gavroche.

Ramsey took to Instagram to pay tribute to the "man who installed Gastronomy in Britain," while chef James Martin called Roux a "true titan of the food scene." Jay Rayner, food critic for The Observer newspaper, described him as "an extraordinary man."

From a pastry apprentice to a Michelin-starred chef

Hailing from a long lineage of charcutiers, Roux began his journey in the kitchen at the age of 15 working with sweet dough and chocolate after his godfather advised him that "Before you learn to cook, learn pastry." He first set foot in Britain in 1953, at a time when the country was a "total gastronomic desert," according to the man himself. There, he had a short stint working at the French embassy. After being stationed in Algeria during his military service, Albert returned to British territories, except this time it was in France at the British Embassy.

Albert returned to Britain in 1967, with his brother Michel, and founded Le Gavroche, or The Urchin, in London to a smashing success and raving reviews. The duo set in motion sweeping changes that would give the British capital's lackluster culinary reputation a face lift.

Le Gavroche was the first restaurant in the United Kingdom to obtain one, then two, and later three Michelin stars – the highest honor in haute cuisine. The brothers' other venue, The Waterside Inn, which they opened in 1972 in Berkshire, west of London, also racked up Michelin accolades in 1974, 1977 and 1985. No other restaurant in the world, outside France, has managed to retain three stars ever since.

Commenting on his death, the Michelin Guide tweeted, "Albert Roux OBE, along with his late brother Michel, was a father of the UK restaurant industry."

In 1984, the duo founded the Roux Brothers Scholarship, which allows talented up-and-coming chefs to train at Michelin-starred restaurants. Two years later, the two entrepreneurs went separate ways with Albert keeping Le Gavroche and Michel managing The Waterside Inn. After their passing, their sons continue to run the prestigious establishments.

No to foie gras, yes to dumplings

Albert Roux was at the forefront of sous vide cooking, a procedure during which food is placed in a vacuumed bag then submerged in water and cooked for long periods at specific temperatures, experimenting with the technique as far back as 1983. But the visionary chef later bemoaned the extremes to which some chefs had taken the boiling-in-a-bag method. "It's a very useful concept, but it has been abused. You get some chefs who cook scallops in a bag – it's mad," he told The Guardian newspaper in 2014.

Despite spreading the gospel of French cuisine, Roux was opposed to foie gras, a controversial French specialty that involves force-feeding young fowls so they develop fatty livers, reportedly saying the delicacy should carry a warning like that on cigarette packs.

The chef and restaurateur also held Chinese cuisine in high esteem and was a dumpling lover. Speaking to Tatler magazine during a 2012 visit to Hong Kong, he explained that China is a reference in the world of cooking.

"The beginning of cuisine started in China. We learn a lot about how to cook from the Chinese," he said, adding "Chinese cuisine was an adult when [the French] started to touch a frying pan."