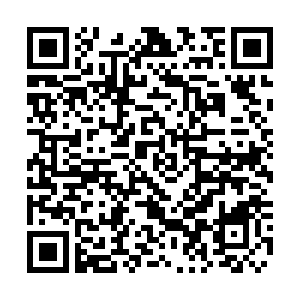 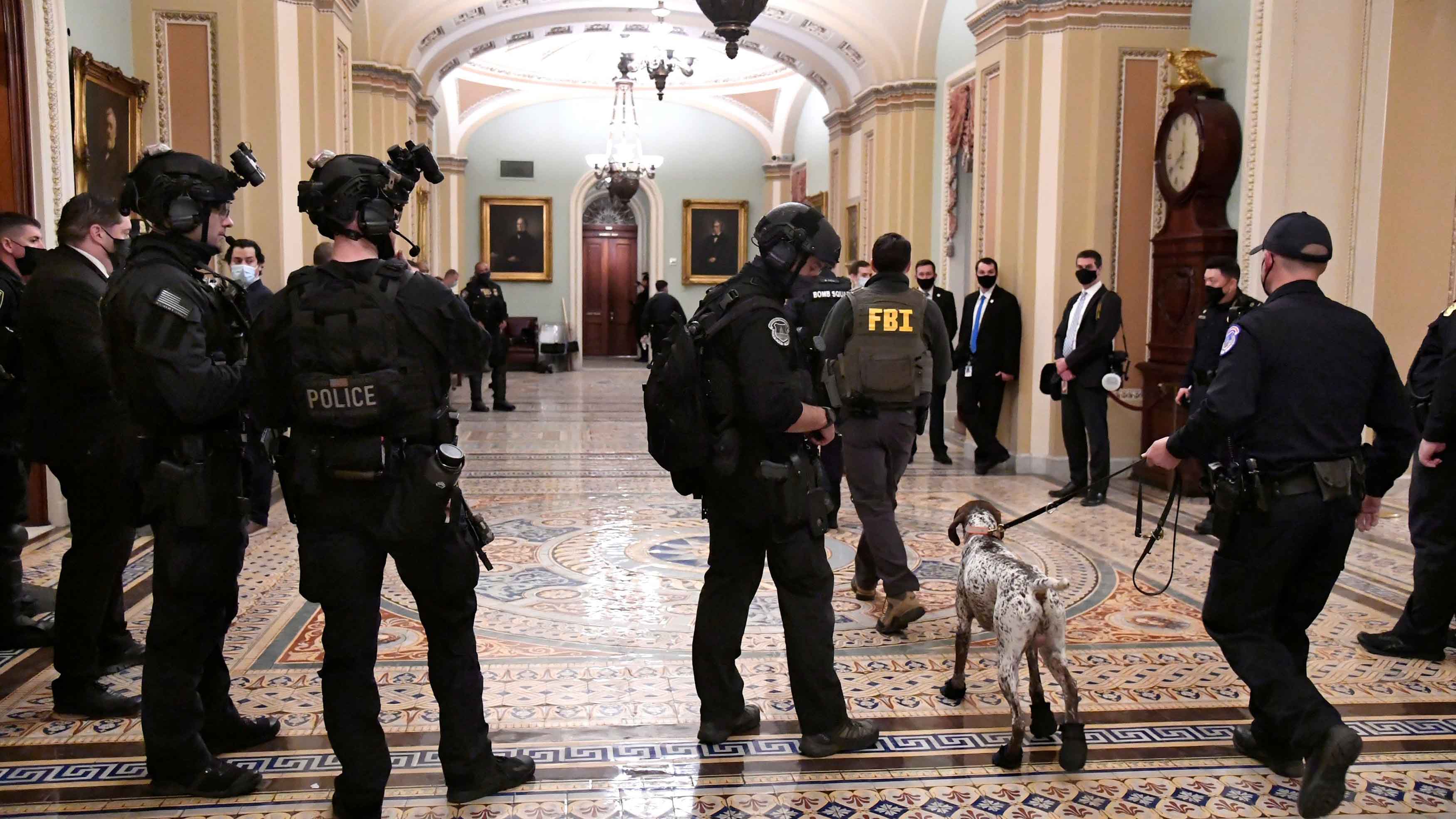 U.S. President-elect Joe Biden and some former U.S. presidents have expressed shock and outrage at the storming of the U.S. Capitol in Washington by supporters of outgoing President Donald Trump on Wednesday.

Chinese embassy asks citizens in U.S. to be careful An explosion caused by a police munition is seen while supporters of U.S. President Donald Trump gather in front of the U.S. Capitol Building in Washington, D.C., U.S., January 6, 2021. /Reuters

An explosion caused by a police munition is seen while supporters of U.S. President Donald Trump gather in front of the U.S. Capitol Building in Washington, D.C., U.S., January 6, 2021. /Reuters

Biden called the violence an "insurrection" and demanded that Trump immediately goes on national television to urge his supporters to lift the siege of the Capitol.

"Our democracy's under unprecedented assault," Biden said in his home state of Delaware. "The scenes of chaos at the Capitol do not reflect a true America," he added.

"This is not dissent. It's disorder. It's chaos. It borders on sedition. And it must end now."

Trump later released a video on Twitter in which he called on his supporters to leave but stood by his unfounded claims of election fraud. "We have to have peace. So go home. We love you - you're very special," he said.

Former U.S. President Barack Obama said the storming of the U.S. Capitol on Wednesday was incited by Trump.

"History will rightly remember today's violence at the Capitol, incited by a sitting president who has continued to baselessly lie about the outcome of a lawful election, as a moment of great dishonor and shame for our nation," Obama, a Democrat, said in a statement.

Obama also singled out the Republican Party and its media supporters, whom he said have "too often been unwilling to tell their followers the truth" about Biden's strong victory in the November 3 election.

"Now we're seeing the consequences, whipped up into a violent crescendo," he said.

Former Republican President George W. Bush condemned the rioting and said he was appalled by the "reckless behavior of some political leaders since the election."

"It is a sickening and heartbreaking sight," Bush said in a statement. "This is how election results are disputed in a banana republic - not our democratic republic."

He said the violent assault on the Capitol was undertaken by "people whose passions have been inflamed by falsehoods and false hopes. Insurrection could do grave damage to our nation and reputation."

Bill Clinton denounced Wednesday's riots as an "unprecedented assault" on the U.S. Capitol and the nation itself, and blamed Trump for fomenting the violence.

"Today we faced an unprecedented assault on our Capitol, our Constitution, and our country," the former Democratic president said in a statement, adding that the attack was fueled by "four years of poison politics" and deliberate misinformation.

"The match was lit by Donald Trump and his most ardent enablers, including many in Congress, to overturn the results of an election he lost."