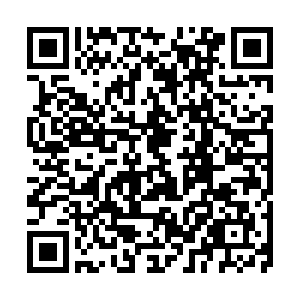 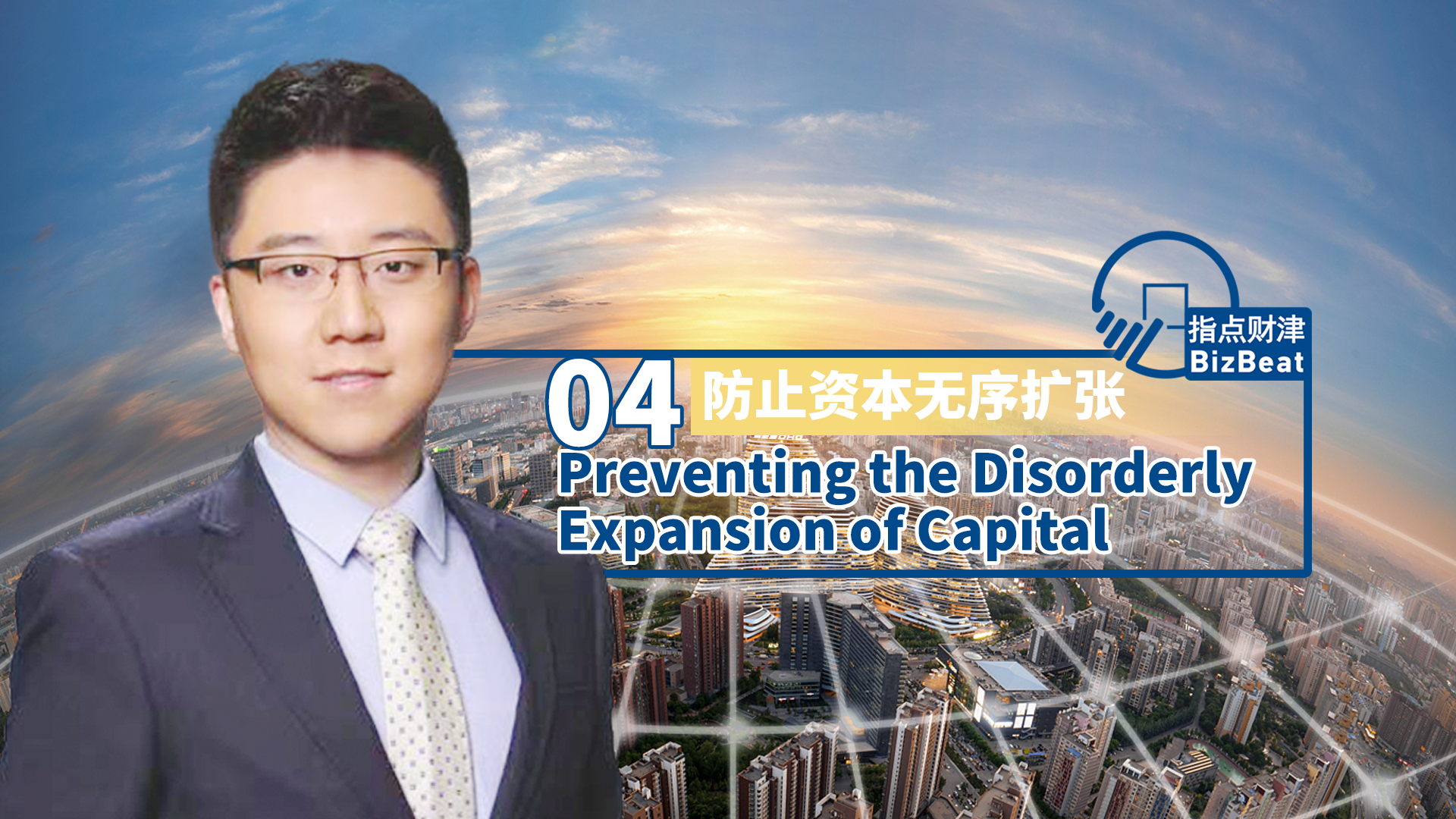 For the first time, China's annual, tone-setting Central Economic Work Conference listed intensifying anti-trust measures and preventing the disorderly expansion of capital as a key task. Now, we know that capital by itself is neither "good" nor "bad." But capital that expands blindly, unchecked and without proper oversight can lead to monopolies and increase systemic risks – one only needs to look back at the origins of the global financial crisis of 2008 and the tech bubble of the early 2000s to understand why a disorderly expansion of capital is so dangerous.

Toughening-up anti-trust regulations sends a strong signal by China to check and prevent companies, especially internet behemoths, from abusing their dominant market positions. The move aims to ensure that tech giants do not stifle competition and innovation and aims to safeguard the rights and interests of consumers, merchants and all participants operating in the internet economy ecosystem.

That's why China's regulators launched an antitrust investigation into Alibaba and conducted regulatory talks with Ant Group, fined both Alibaba and Tencent and increased scrutiny into internet sector mergers. Alibaba for its part cooperated with regulators and provided the necessary information for the investigation in a timely manner. Alibaba's CEO Daniel Zhang has also said that China's latest regulations on internet platforms are "timely and necessary."

But, what's happening in China is not new. Regulators from around the world are intensifying their scrutiny of Big Tech and reining in their potential anti-competitive practices. Google for example, saw three antitrust lawsuits brought against it in the United States in just two months as of December 2020. The EU has already fined the search giant over $9 billion in antitrust penalties. Facebook was levied a record $5 billion fine in 2019 for violating consumer privacy rights and the EU announced antitrust charges against Amazon in November of last year.

Now, let's set the record straight first. China recognizes the significant contributions that internet companies have provided to the country's development and policymakers have created an environment where tech companies can thrive. Amidst China's heightened oversight of the country's internet economy, let's be absolutely clear: the moves are not meant to dampen the development of the tech industry, but to ensure the healthy, long-term development of the digital economy under the rule of law.