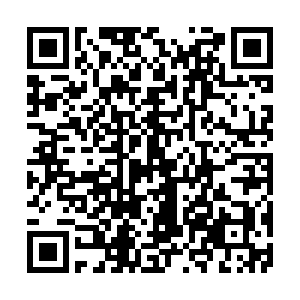 In 2020, four out of 10 cars sold in China's big cities were new energy vehicles (NEVs). The past year was extraordinary for new energy cars, against heavy odds.

Even Wall Street shorters couldn't stop that Nio plus Li Auto and Xpeng together are now more valuable than the combined market value of GM, Ford, and Fiat Chrysler.

First, carbon reduction is a global trend. Second, the Paris Climate Accord compels countries to cut emissions according to the quotas they pledged.

Third, combustion engine brands are no longer relevant to buyers attracted to electric cars. The rules of the game have totally changed.

China remained the world's top new energy car market in 2020, thanks to strong pandemic controls and domestic demand stimulus. About 1.3 million NEVs were forecast to have been sold last year, up 8 percent annually.

However, we don't know if Volkswagen can achieve that goal.

Japan is all for electric vehicles, too. Japan announced in December that by 2035, 15 years from now, it would ban the sale of gasoline-powered vehicles in the country. Japanese cars are already very efficient in combustion engines. Their decision to go electric marks a revolutionary change.

So 2021 starts to unfold, are you ready to buy a new energy car yet?