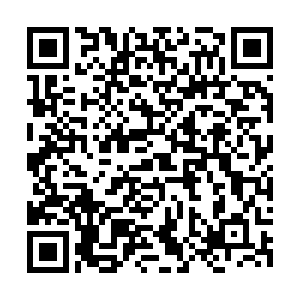 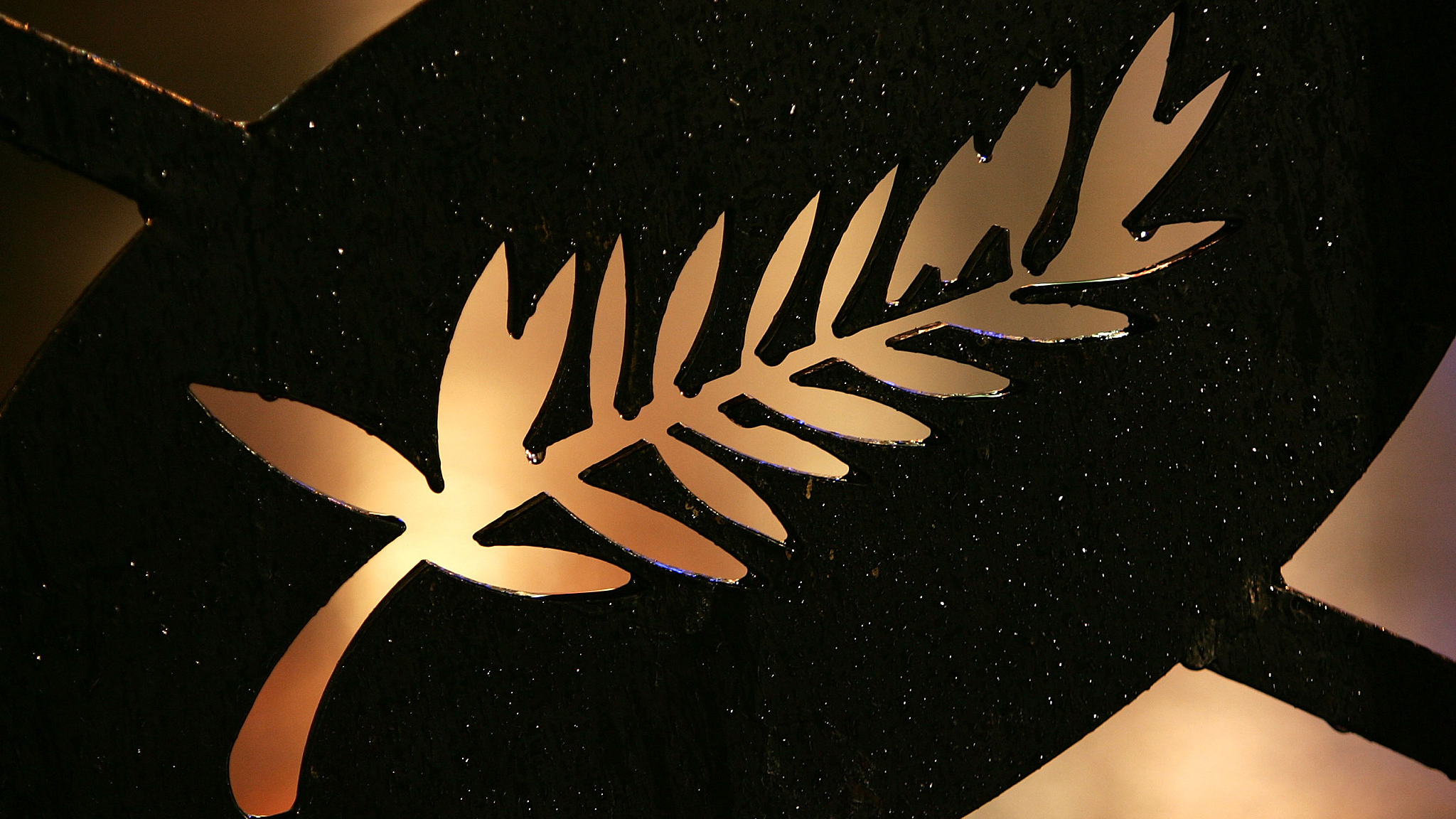 The Cannes Film Festival, the world's biggest, may be pushed back to the summer this year from its usual May date because of the COVID-19 crisis, organizers said Wednesday.

The festival, scheduled for May 11 to 22, "will certainly take place in 2021," a spokeswoman told AFP, but could be postponed to a time between the end of June and the end of July.

The festival was cancelled last year, while rival European events in Berlin and Venice went ahead under strict health restrictions.

Organizers still need some time "to evaluate the situation at the start of the year" before making a decision, the Cannes spokeswoman said.

The Berlin Film Festival, which usually kicks off in February, said last month it would run this year's edition in two stages, an online offering for industry professionals in March and a public event in June.

In 2019, Cannes' coveted Palme d'Or was awarded to South Korean film "Parasite" by Bong Joon-ho, which went on to win the first Best Picture Oscar for a non-English film at the Hollywood Academy Awards.

The Cannes festival attracts some 45,000 people with official accreditation every year, of whom around 4,500 are journalists.

Its Film Market, held alongside the main competition, is the industry's biggest marketplace for producers, distributors, buyers and programmers.