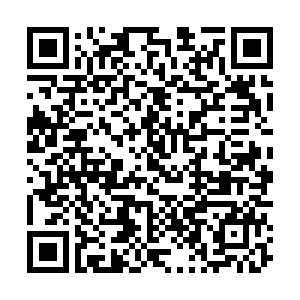 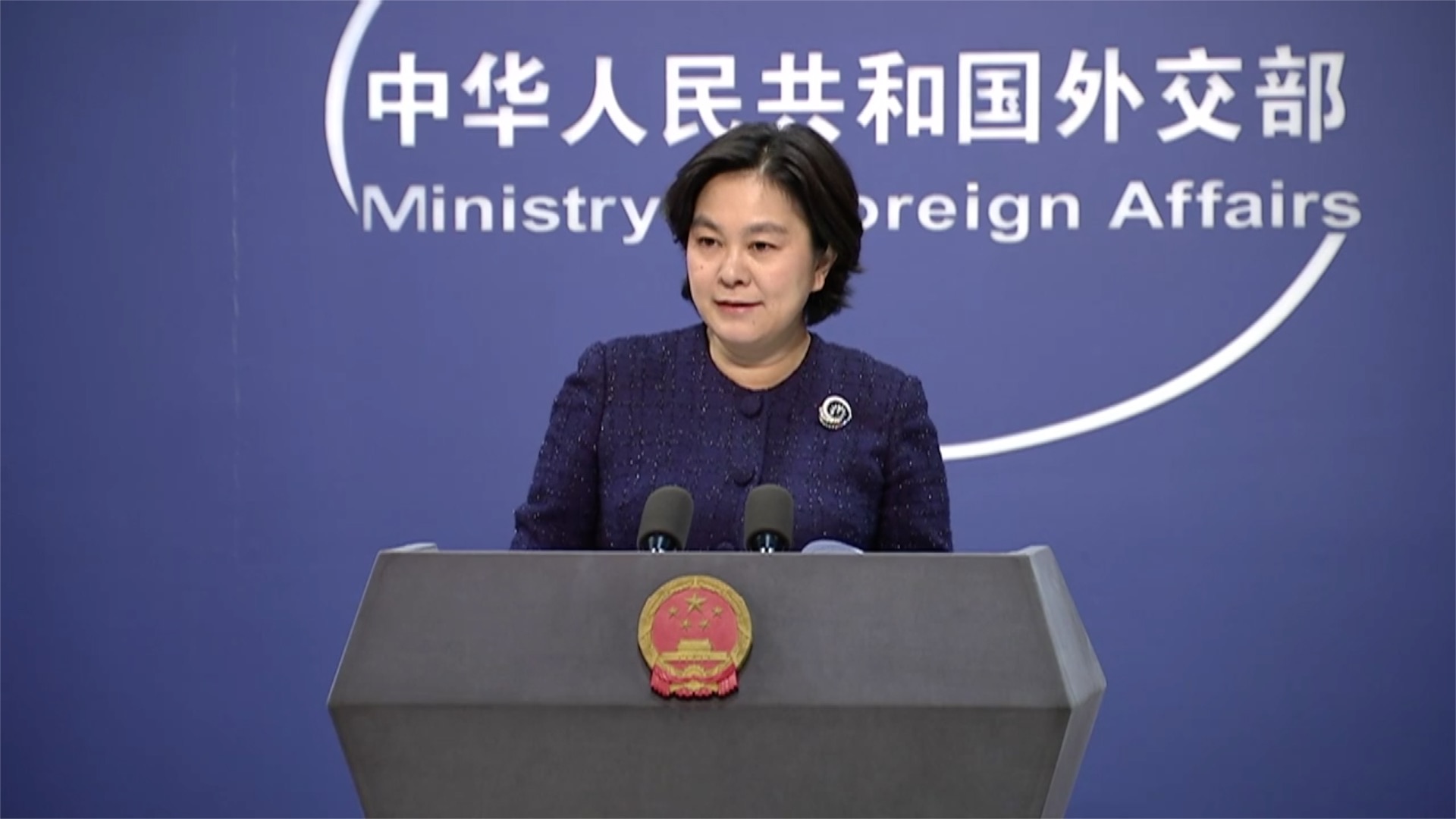 China on Thursday said U.S. media outlets need self-reflection, as they gave completely different responses to U.S. Capitol riots compared with what they said regarding the turbulence in Hong Kong last year, adding the striking contrast is "thought-provoking."

Spokesperson for Chinese Foreign Ministry Hua Chunying made the remarks when asked to comment on the riots in the U.S. Capitol that have so far led to four deaths, including that of a woman shot by police.

On Wednesday, hundreds of supporters of U.S. President Donald Trump stormed the U.S. Capitol in a bid to overturn his election defeat, forcing Congress to postpone a session that would have certified President-elect Joe Biden's victory.

U.S. Capitol police shot a woman trying to break through a barricaded door in the Capitol building. She was hospitalized with a gunshot wound and later died, Metropolitan Police Department Chief Robert Contee was quoted as saying.

Speaking of the tragedy, Hua said she hoped the U.S. can restore peace and stability, as the current situation there reminded her of the protests in Hong Kong last year.

She also questioned the different reactions from mainstream media outlets in the U.S., noting that they praised the violence in Hong Kong by describing the protests as a "beautiful sight" and extremists as "democracy heroes" but condemned Wednesday's protests as "riots" and described the protesters as "mobs."

Hua said the comments contrasted sharply and that the cause of such a difference in attitude is thought-provoking, adding that the media perhaps needs some self-reflection. 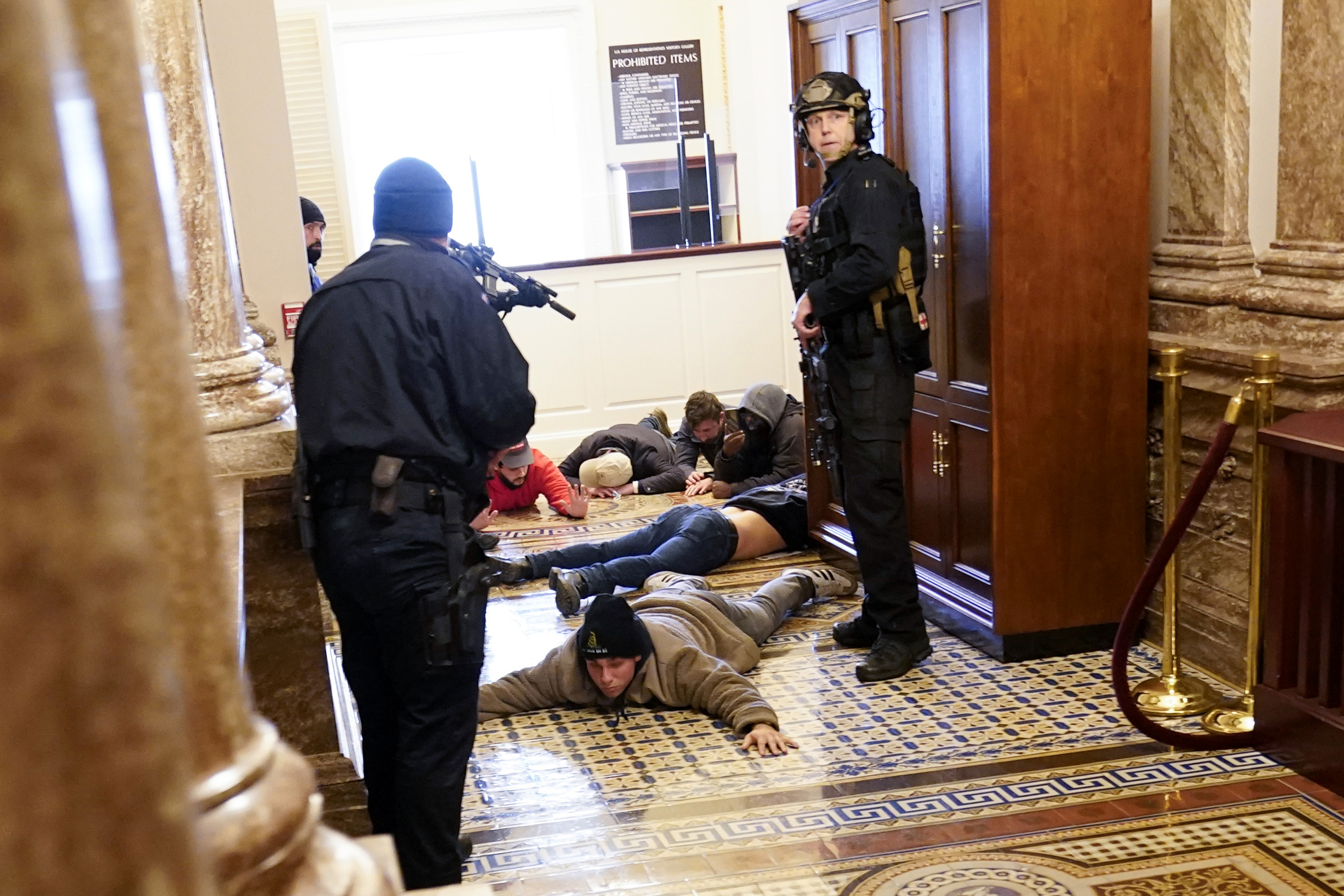 U.S. Capitol Police hold protesters at gunpoint near the House Chamber inside the U.S. Capitol in Washington, D.C., January 6, 2021. /AP

U.S. Capitol Police hold protesters at gunpoint near the House Chamber inside the U.S. Capitol in Washington, D.C., January 6, 2021. /AP

Noting that four people have lost their lives during the chaos, Hua said it reminded her of how restrained and professional the Hong Kong police were when confronting a much more serious situation in Hong Kong.

Last July, violent protesters in Hong Kong barged into the Legislative Council and vandalized the emblem of Hong Kong. Some of them set fires in various places and attacked the police with knives and poisonous powder.

Hua suggested that U.S. media and officials rethink how they reacted.

The spokesperson also noted that many reporters, including a Chinese reporter, were assaulted on Capitol Hill and called on the U.S. government to take necessary action to protect reporters.