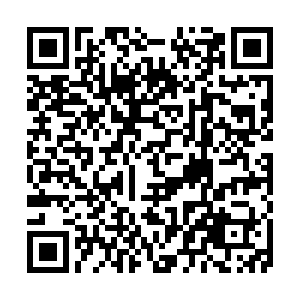 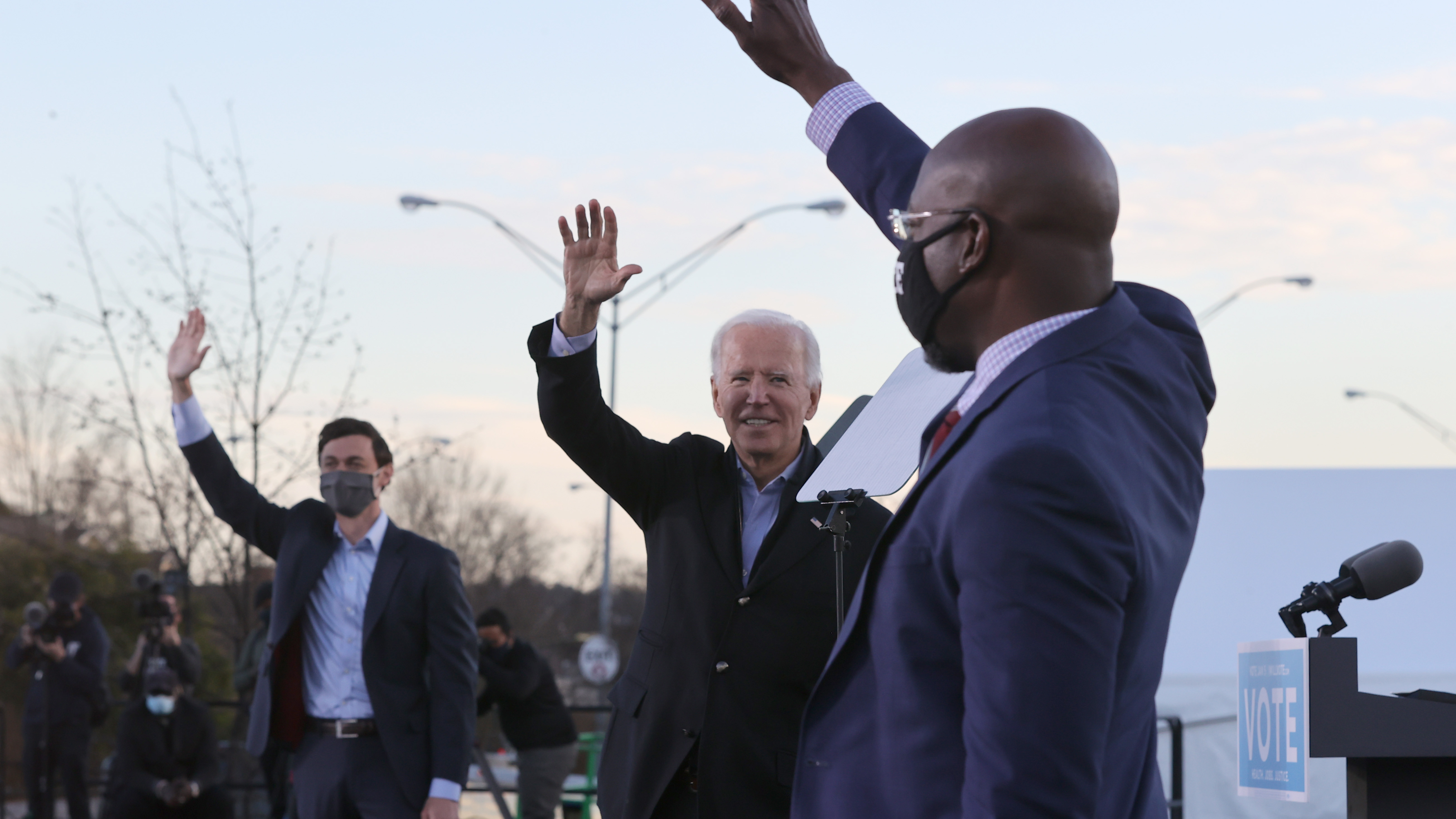 Republicans lost two key Senate seats in the Georgia runoff election, now handing majority control of the U.S. Senate to the Democratic Party. This victory for Democrats gives incoming President-elect Joe Biden a strong mandate to accomplish his legislative goals now that Senate Majority Mitch McConnell has been cast aside. However, while the unlikely victory may well unjam Washington's deadlock, it exposes a serious amount of destabilization in the country writ large.

Georgia is a traditionally "red" state, meaning that it typically votes for the Republican Party. This time, due in no small part to a massive push by Democrats and progressives to register Black voters, Georgia swung "blue" in the presidential election and in both Senate elections. A major reason for the Senate races turning out the way they did was the fact that sitting U.S. President Donald Trump invented conspiracies to delegitimize the national election.

According to Trump, the vote was rigged anyways. Since he is the leader of the Republican Party and the person who commands its core base, a serious amount of voters actually believed him despite there being no evidence to suggest this is true. It naturally leads to the conclusion that if the presidential election in November was rigged in Georgia, then the Senate elections will be too and thus there's no point in voting.

It turns out that this is a quite pervasive belief. Even though the Republican establishment, like Mitch McConnell, never fully backed Trump down this path given that it's obviously false and inherently destabilizing, a serious amount of the Republican caucus actually believes this conspiracy.

This divide can be explained by the fact that the Republican Party has long embraced anti-government messaging, going all the way back to President Ronald Reagan and his notion that "government is the problem." Of course, this was never meant to be a revolutionary slogan; it is a pro-corporate slogan against an activist government that could use its power to regulate big business. 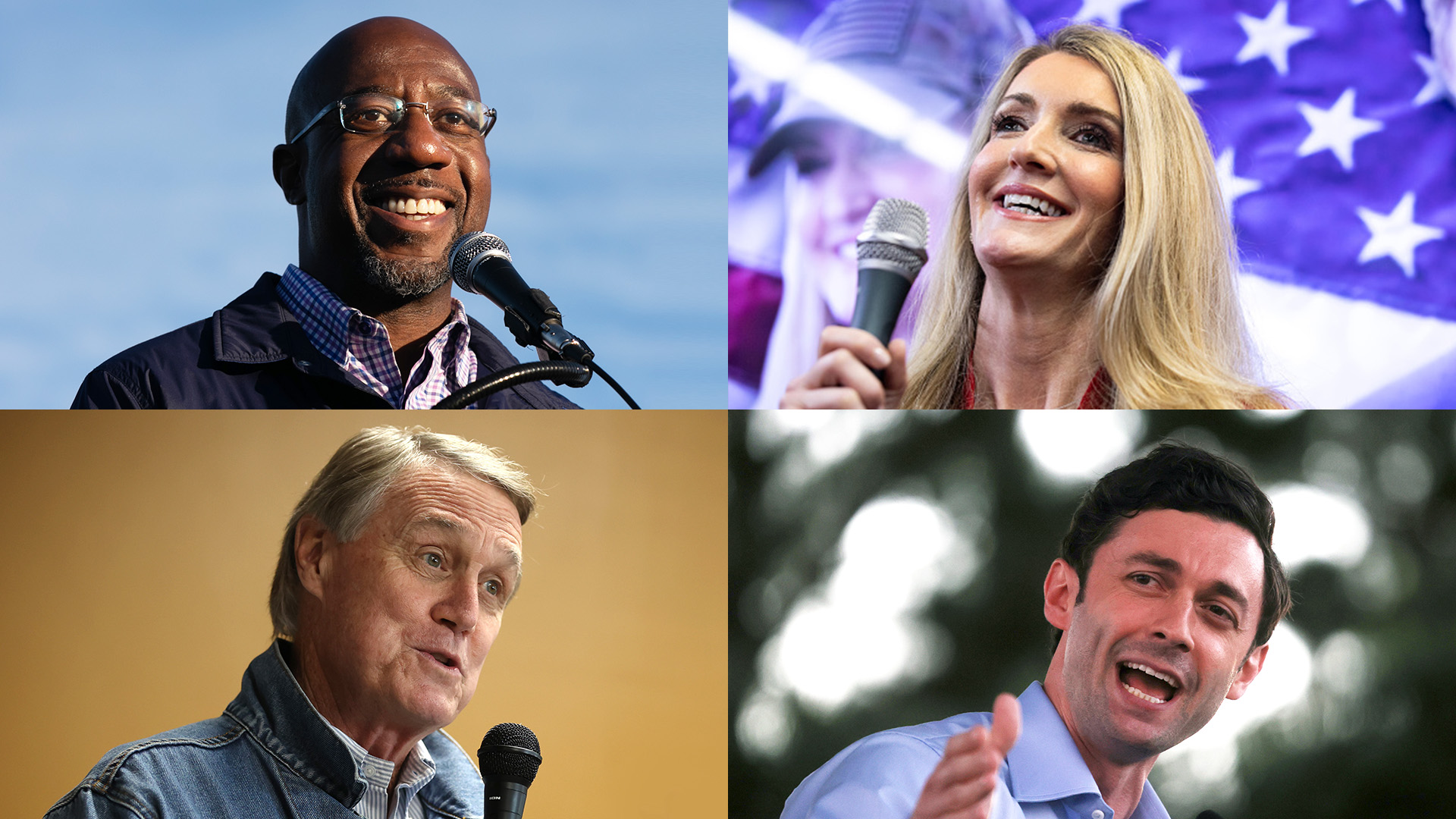 Charles Koch, one of the richest people in the country and one of the architects of the modern conservative movement, actually began something of a public apology tour for helping create this monster. For so long he and other billionaires supported the anti-government Republican Party to help deregulate their industries and thus help their bottom line, but inevitably destabilizing American society as a whole in the name of Trump turned out to be bad for everyone. This is why over 170 business leaders across the country signed a letter urging Congress to certify the results of the presidential election without hesitation.

The best of all possible outcomes for them would have been a Biden White House and an obstructionist Senate headed by Mitch McConnell because this would maintain the very fragile status quo. Keeping a government that will unify people, as Biden hopes his administration will do, but remain totally ineffectual in legislating is exactly what business leaders want and have wanted this whole time – it was never about Trump.

Now the political and business establishment aligned with the Democratic Party face a new challenge in the fact that Democrats will control the White House and Congress, which begs the question of how they can actually pull off doing nothing with such a strong mandate. To be sure, it won't necessarily be easy to do something; Republicans in the Senate can still filibuster legislation and the federal courts, including the Supreme Court, are stacked with conservatives.

But this would be a near-repeat of the strong mandate that President Barack Obama rode into office in 2009. Obama inherited a shattered economy, several wars and gutted public institutions, and he managed to do remarkably little while parading it as a lot. Progressives were privy to this situation and their numbers have only become larger and more consequential since then. At the same time, the Trump movement will not wither away – it will merely wait in the shadows until 2024 if Biden and Democrats follow the Obama recipe.

So this will be the next serious challenge for American democracy: how to maintain the status quo while an energized and resentful working class demands change.