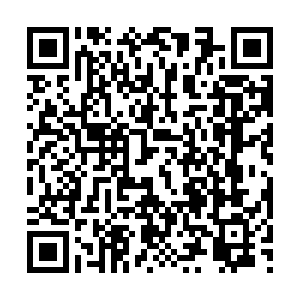 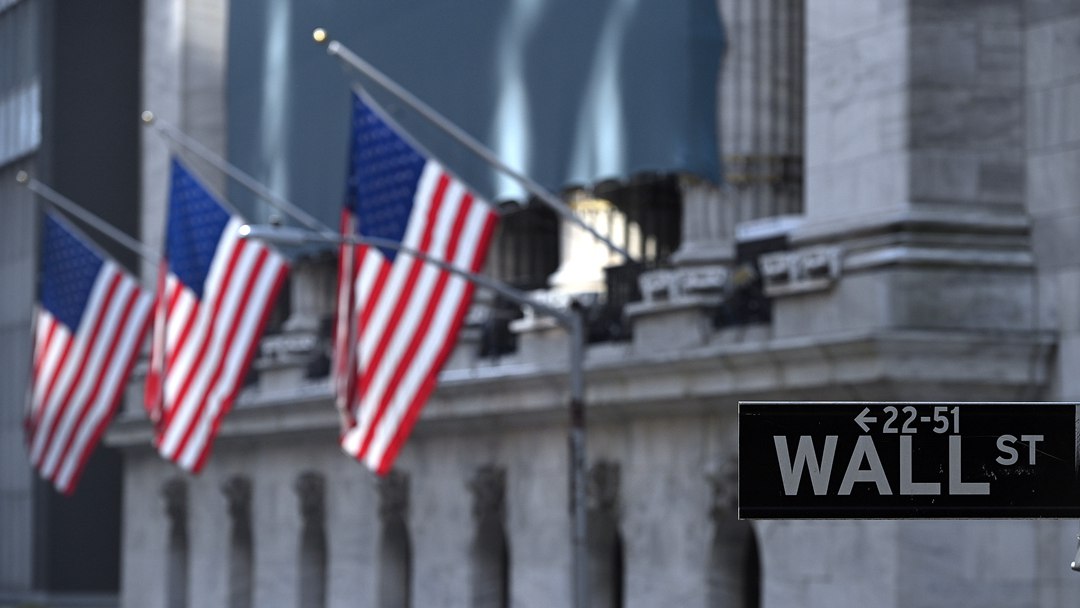 The Wall Street in the Financial District of Lower Manhattan in New York City, U.S. /VCG

The Wall Street in the Financial District of Lower Manhattan in New York City, U.S. /VCG

The Dow finished at a fresh record on Wednesday as Wall Street largely shrugged off unrest in Washington after angry supporters of outgoing President Donald Trump stormed the U.S. Capitol.

The siege on the Capitol followed a defiant speech from Trump, who lambasted "weak" Republicans who would not support his efforts to overturn his election defeat urged supporters to have a "wild" protest, vowed, "we will never give up."

Soon after those words, members of Trump's crowd broke through glass doors to storm the capital, prompting authorities to mobilize the National Guard as congressional Democrats condemned the siege by flag-waving fanatics as a "coup" or insurrection.

Hours after the chaos, the U.S. Capitol building has been secured, said local police.

House Speaker Nancy Pelosi announced that Congressional leaders have decided to resume the joint session to certify President-elect Joe Biden's win once the Capitol is "cleared for use."

Twitter has announced that Trump's account will be locked for the next 12 hours due to his tweets about the election earlier today.

Stocks retreated from session peaks amid the turmoil, but two of the three major indices still finished higher and the blue-chip index concluded at an all-time high.

Art Hogan, chief market strategist at National Securities, said the market is looking past the chaos and ahead to the transition to the administration of President-elect Joe Biden.

"The assumption is that these domestic terrorists will be removed and that a new administration will take office in 14 days," Hogan said.

"I think there's just a realization that's what's happening today is the end," said FHN Financial's Chris Low, adding "We should be back to a more rational universe within a week or two."