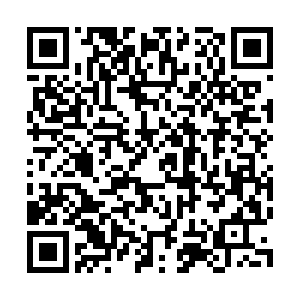 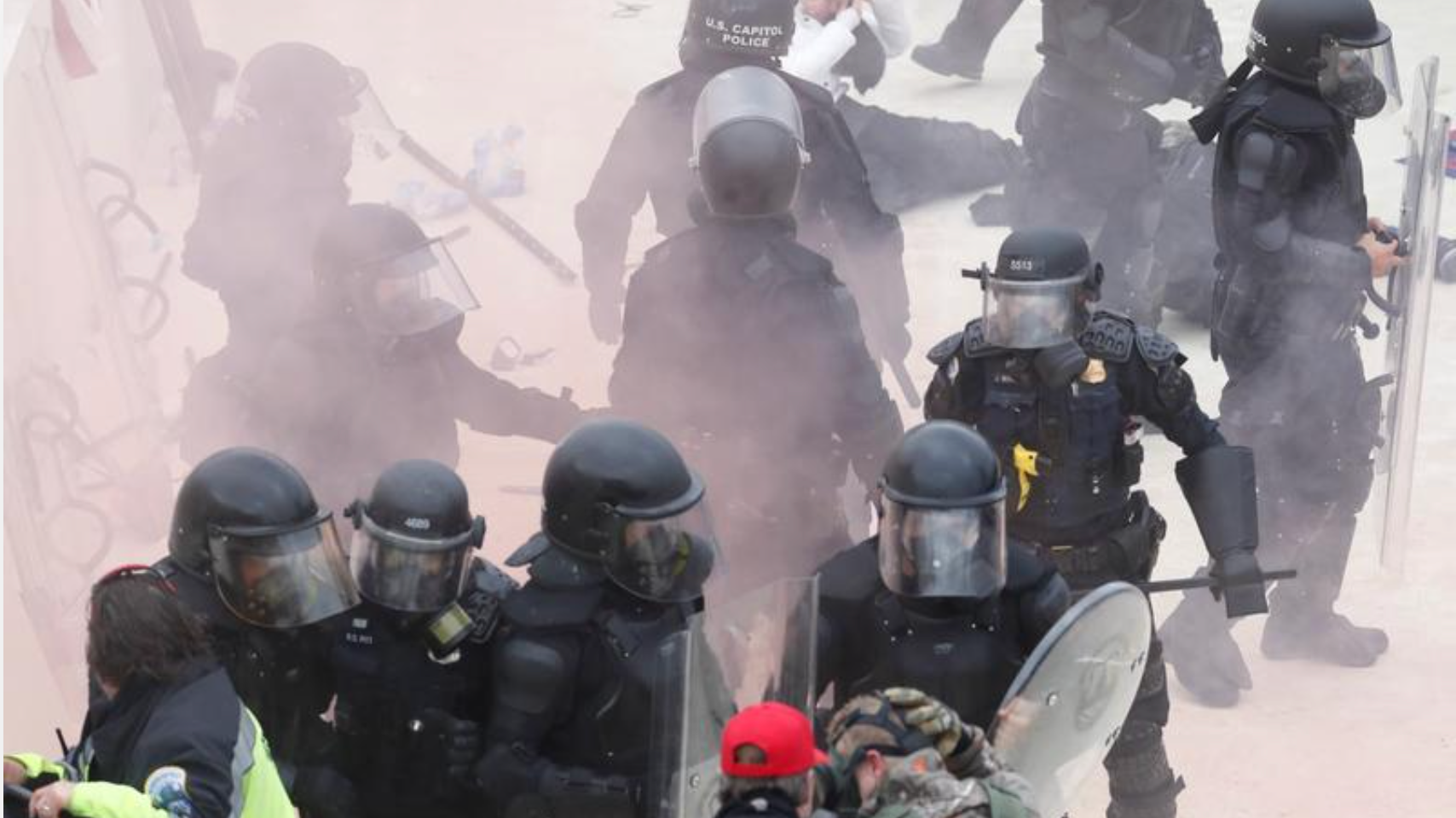 Stocks in the Chinese mainland advanced further on Thursday. At the midday break, the Shanghai Composite index was up by 0.37 percent at 3,563.85 points, while China's blue-chip CSI300 index was up by 1.01 percent to 5,472.38, the highest level since January 2008. Hong Kong shares fell under pressure as the New York Stock Exchange said it would delist three Chinese telecom companies with the Hang Seng Index down by 0.43 percent at 27,571.95.

Here is what investors think of the tumultuous day in U.S. politics:

The mob has interrupted the process of Biden's confirmation, but the mob will not overturn the process because Republicans are saying no to that. The market is optimistic that Biden's victory will not be overturned. Realization of the Democratic sweep will be positive for the U.S. economy, stocks, and the dollar. Higher Treasury yields should benefit the dollar against the euro and the yen, because the dollar has underpriced the potential for U.S economic recovery under Biden.

However, the dollar will remain weaker against commodity currencies like the Aussie and emerging market currencies. Markets are trying to position for a U.S. economic recovery. This is easy to do in Treasuries and stocks.

Biden now has a greater pathway to approve his laws.

There's only one way a riot can de-rail the stock market and that’s if it spills over into the economy. If a riot results in a lockdown, like what you would expect with a COVID lockdown, then you could potentially see stock market ramifications - but these feel more like skirmishes rather than a wide lockdown.

The rise in yields and stocks can be explained by the Blue Wave and expectations that Biden's win will lead to massive fiscal stimulus, but I think fiscal stimulus is an old story.

The events in Washington show that the United States is divided and we have to question whether the people will be united once again. It looks like maybe not.

This is bad for equities and the dollar. The equities rally is already over-extended and looks like a bubble. I can't see Treasury yields rising much further from here. It looks like a good level to buy Treasuries.

The Democrats' small lead in both the Senate and the House will make it tougher than many believe to pass tax hikes, impose regulation and enact some of the other market unfriendly policies that investors have been worried about under a Blue Wave scenario.