Download
Is Biden up to the good jobs challenge?
Daron Acemoglu 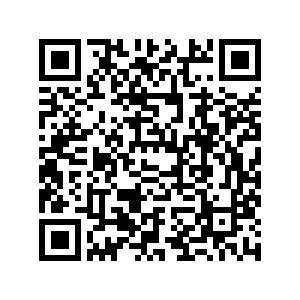 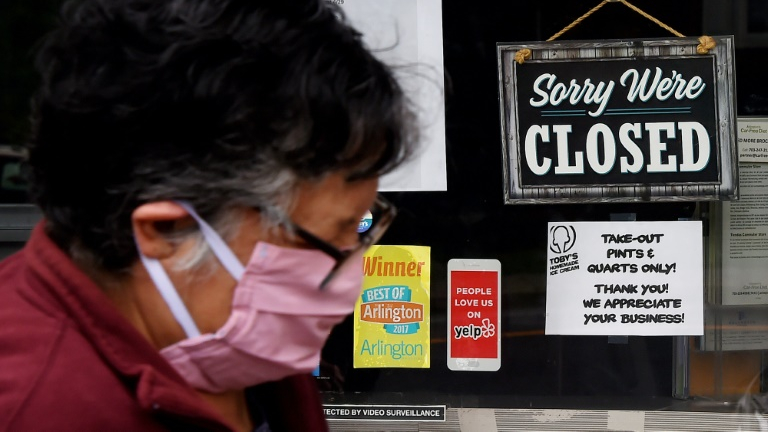 Many businesses forced to close to contain the spread of COVID-19 may not survive. /AFP

Many businesses forced to close to contain the spread of COVID-19 may not survive. /AFP

Editor's note: Daron Acemoglu is Professor of Economics at MIT, co-author (with James A. Robinson) of The Narrow Corridor: States, Societies, and the Fate of Liberty. The article reflects the author's opinions and not necessarily the views of CGTN.

With U.S. President-elect Joe Biden's imminent inauguration and the rollout of COVID-19 vaccinations, there is growing optimism for an economic rebound in 2021. But such hopes are misplaced, and not only because the virus is likely to remain a problem for longer than people think. The real problem is that the pre-pandemic U.S. economy is unworthy of being emulated.

To be sure, the unemployment rate had hit a record low of 3.6 percent, and stock market valuations had reached new heights. But the U.S. economy also had an acute shortage of good jobs with high pay and meaningful opportunities for career advancement, particularly among workers without post-secondary education and specialized skills (such as programming or top athletic talent).

From the 1950s to the 1970s, good jobs were the U.S. economy's lifeblood, delivering broadly shared prosperity and social cohesion for a growing middle class. Though there was still significant progress to be made toward racial and gender equality, the private sector's demand for labor grew at a striking pace during this period. U.S. businesses' total payments to labor increased by about 2.5 percentage points per year faster than population growth, implying real (inflation-adjusted) income growth above 2 percent per year. Even more remarkably, this growth benefited college-degree holders and less-educated workers alike, such that overall income inequality remained stable or even declined.

This all changed in the 1980s, when growth in labor demand began to slow. From 2000 onward, it has essentially stagnated, and a huge gulf emerged between workers with bachelor's degrees and everyone else. Workers with only a high-school education or less suffered a precipitous decline in real earnings, and even college-educated men have not experienced much real wage growth since 1980.

The pre-pandemic combination of anemic labor demand, dwindling earnings at the bottom, and record-low unemployment illustrate what happens when good jobs disappear. Although the U.S. economy was indeed creating new jobs (on net), they were concentrated at the bottom of the wage distribution, because low-wage jobs were replacing higher-paying careers.

As attractive job opportunities for less-educated workers evaporated and inequality rose, the male prime-age labor-force participation rate declined. In the 1960s, less than 8 percent of men between the ages of 25 and 54 were neither employed nor looking for employment. By the late 2010s, that number had risen to about 12 percent – and to more than 15 percent for male workers with only a high-school education or less. Indeed, part of the reason why official unemployment was so low before the pandemic is that many people had dropped out of the labor force, and thus were not counted in government statistics.

Labor-force participation would have fallen even more had it not been for the welfare reform legislation of the 1990s (which induced single mothers to seek jobs at all costs), the rise of the gig economy (which supplied plenty of low-wage jobs), and the earned income tax credit (which reduced the tax burden for low-paid workers).

Similarly, sky-high equity prices are not necessarily a sign of a healthy economy. The stock market can, of course, rally because the economy is delivering high productivity growth and shared prosperity. But it can also rally because the larger firms that are listed in stock-market indices are profiting at the expense of their competitors and workers.

Stock markets can balloon even more if the government slashes taxes on corporate profits and capital income, as successive U.S. administrations have done.

Indeed, the spectacular rise of the Dow and S&P 500 indices over the last two decades has coincided with a massive increase in the share of national income accruing to capital, as companies such as Google, Amazon, Walmart, UnitedHealth, and Apple have expanded their market share at the expense of their competitors (and sometimes consumers). 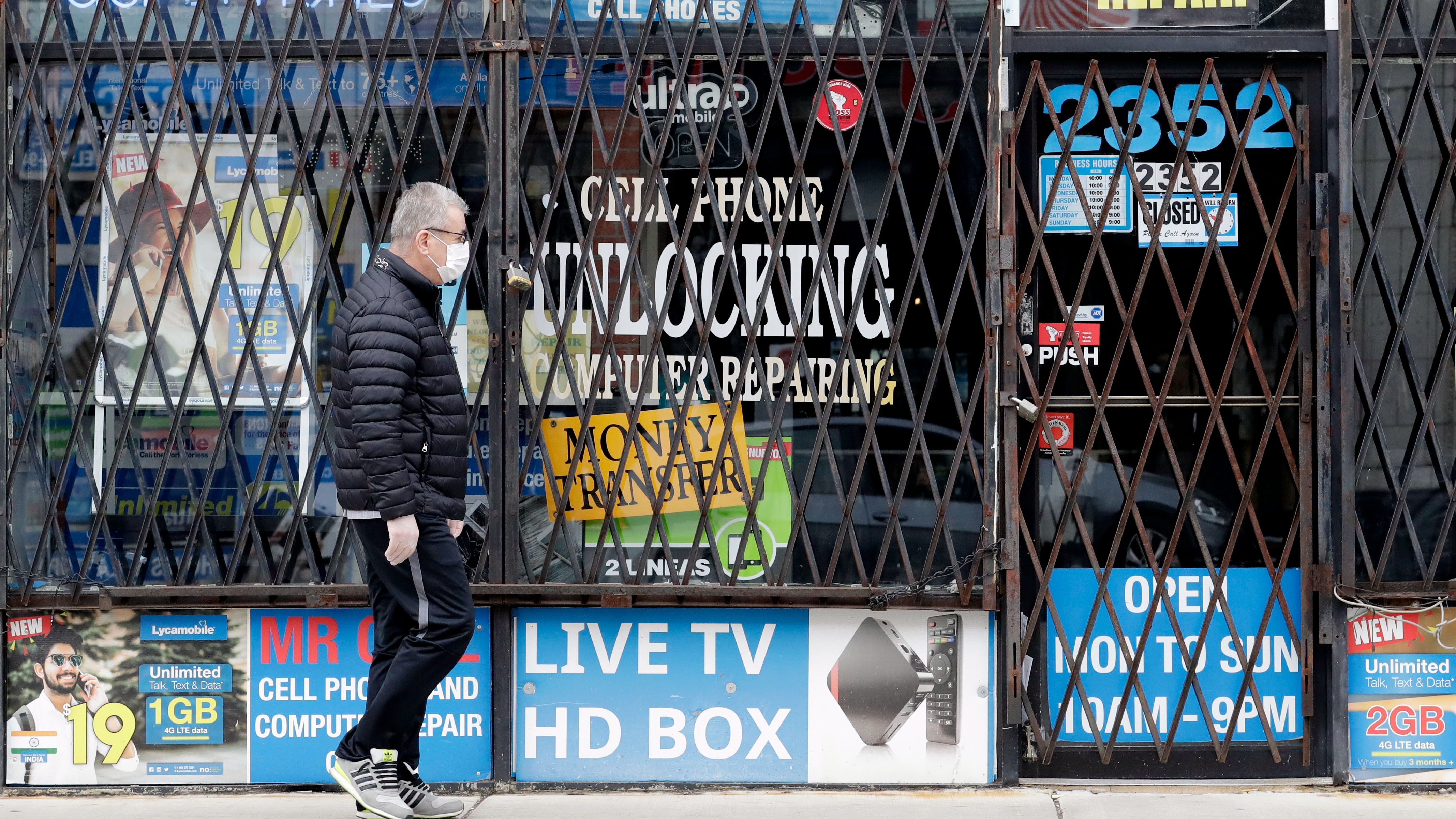 A rebound in 2021 would not reverse any of these ominous trends – at least not on its own. There is no sign that high-paying jobs for non-college-educated workers are coming back. If anything, large corporations have become even more dominant during the pandemic (hence Wall Street's impressive performance despite Main Street's doldrums).

Historically, economic booms have tended to conceal and deepen underlying fault lines. After the 2008 financial crisis, the flow of foreign capital into emerging economies like Turkey, India, and South Africa allowed those governments to cover up structural shortcomings and avoid reforms. If we are to avoid the same mistake on a more colossal scale, we need to recognize the underlying economic and social problems that were plaguing the pre-pandemic economy.

Some solutions, such as a significant increase in the federal minimum wage, are straightforward and already on Biden's agenda. But at least two more fundamental changes are necessary. First, as I have argued previously, we need to stop investing all of our creativity in labor-replacing automation, and start using our technological capabilities to develop opportunities for workers of all backgrounds. An economy geared toward ever more automation offers no foundation for good jobs or shared prosperity.

Second, we have to reverse large corporations' growing ideological influence on economic and social life. Having just a few companies call the shots on the direction of innovation and the shape of economic policy is hardly conducive to the creation of good jobs or to a level playing field in the economy. But correcting this particular imbalance will not be easy, because it requires a deeper cultural transformation to flatten the status hierarchy in the United States. Without a broader recognition of the pernicious effects that a handful of businesses have had on policymaking, no such transformation will be possible.

Although Biden represents the best chance that the U.S. will have to make progress on these challenging issues in the coming years, he has so far been following in the footsteps of previous Democratic presidents – namely, Bill Clinton and Barack Obama – who appointed business insiders to top positions. Even more disappointingly, some of these advisers hail from precisely those companies that have left their self-serving imprint on the American economic ethos.