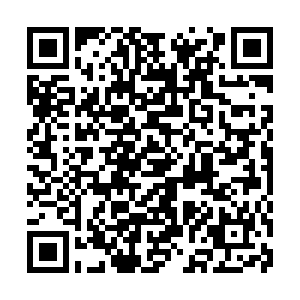 "The nationwide, rapid spread of the new coronavirus is feared to have a great impact on people's lives and the economy. Based on that, we are issuing a state of emergency," Suga said at a meeting of the government's virus taskforce.

The emergency state would take effect on Friday and run through February 7, Suga said.