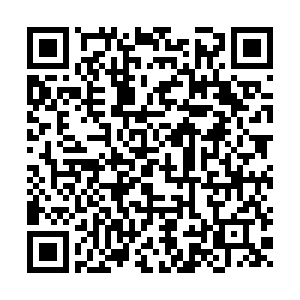 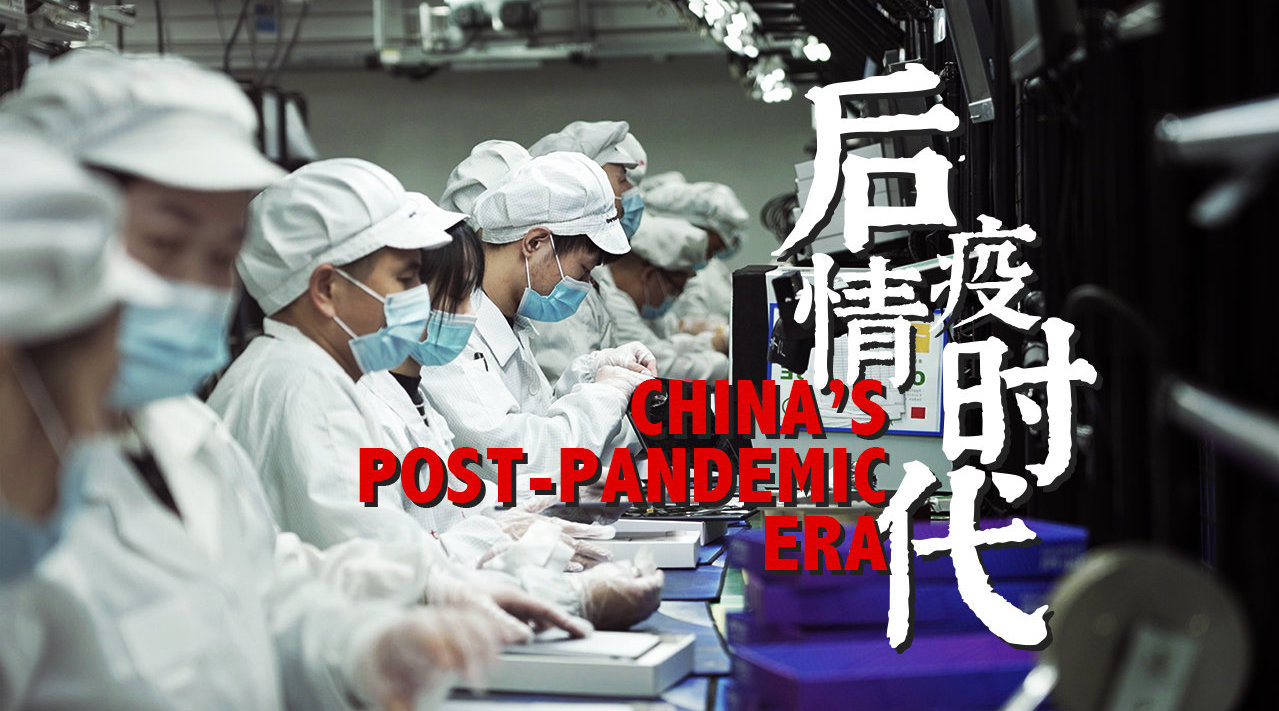 Chinese Foreign Ministry spokesperson Hua Chunying on Wednesday praised a documentary made by a Japanese director, which records without bias China's efforts in pandemic prevention and control and the resumption of work and production.

The 33-minute documentary "The Post-pandemic Era," directed by Ryo Takeuchi, features Chinese people's lives and the recovery and development of Chinese industries, such as the Nanjing Marathon, unmanned deliveries, and live e-commerce broadcasting, after the domestic pandemic was largely controlled. The documentary caught much attention after it was released on Chinese and Japanese media outlets and social media.

The world needs people to convey the truth and the real emotions, Hua said at the ministry's regular news briefing in response to a question on the documentary, adding that she hopes more and more Japanese media and media from other countries present through their reports a real China to the people of all countries, and to enhance mutual understanding and trust among people.

Takeuchi lives in Nanjing, east China's Jiangsu Province, during the pandemic. Before "The Post-pandemic Era," he has already made some well-known documentaries about China in the pandemic, such as "Emergent report: A city sees no more new confirmed cases" and "Long Time No See, Wuhan." 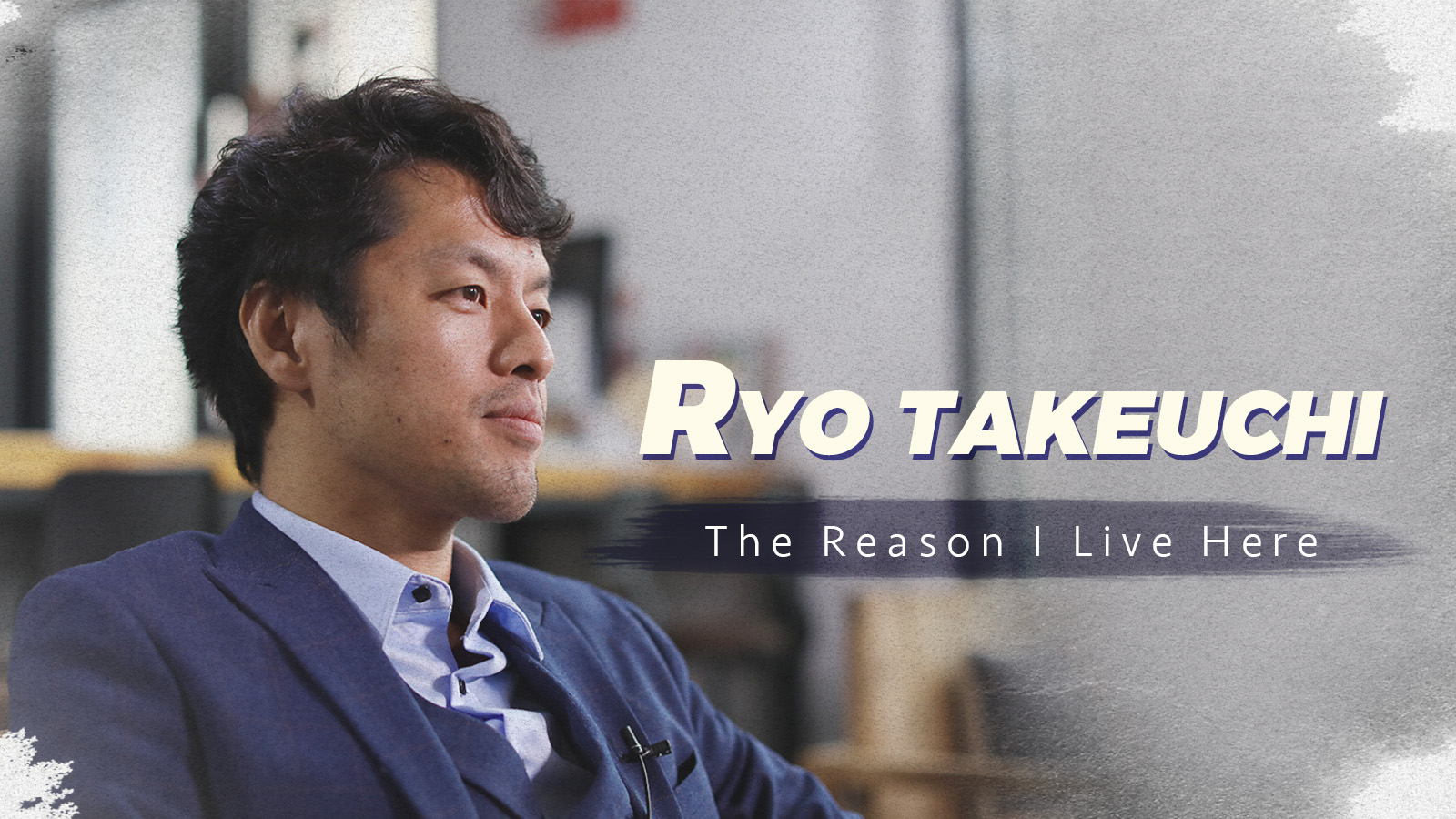 This time, he tried to answer the email of a Japanese friend who works in a Japanese news outlet. It reads, "Recently a new coronavirus variant was discovered in Japan, and everyone is panicking. Why aren't there that many new cases in China? ...It's not like China has cut off its contacts with overseas."

In the video, Takeuchi said, "China is the only country among the 'major countries' to achieve positive GDP growth in 2020 (Predicted by IMF). How is China achieving pandemic prevention and control while recovering its economy simultaneously?"

To search for the answer, he guided the audience to different places in China. In the video's first chapter, "No Human Involved," he visited some cities in east China's Jiangsu and Zhejiang Province to show how China has accelerated the development of automation in different industries, from unmanned autopilot bus to automated guided vehicles used in a warehouse.

In the second chapter, "Live Streaming Kingdom," Takeuchi visited Yiwu of Zhejiang Province, the largest wholesale market in the country. The pandemic boosted the booming of e-commerce live broadcasting there.

In "Getting Rid of Coronavirus," the latest purification air conditioning equipment has been developed and used in airports and hospitals across the country to combat coronavirus. And in the last chapter," 'Zero Infected' in Wuhan," a Wuhan factory has kept the record of zero infection among its 13,000 staff since the resumption of work in March through strict anti-pandemic measures and the production of their tablet computer doubled than that of last year.

"The fact that China is able to achieve both pandemic control and economic recovery now is a reward for the joint efforts of 1.4 billion people, and definitely not just the government. I know that you won't look at China with prejudice," said director Takeuchi in the video, also as he replied to his friend's email. 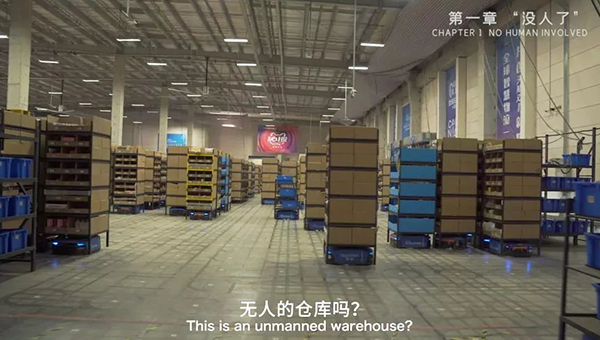 After the video was released on January 1, the shorter 10-minute version made the front-page of Yahoo! Japan, the most visited web portal in the country, two days later.

Japanese people hold different views on the video. Some think China teaches a good lesson, "Japan should think about post-pandemic era like China." Takeuchi said some of his Japanese friends were moved and surprised after watching the video and respected Chinese companies.

But there are some people who questioned China's exploration of automation, "There are millions of people suffering from starvation. Don't take their jobs!"

In China, the video has five million views on popular social media platform Weibo alone as of Thursday.

"At present, many countries have been exploring ways to coexist with the pandemic," wrote Takeuchi in his Weibo post, which attached the video, "I want to share China's experience and strength in the post-pandemic era with Japan and other countries, and give them a reference and hope."

Under his post, many Chinese expressed appreciation. "We need someone to convey truth in this world. Thank you, Director Ryo Takeuchi," said one Weibo user.

No matter good or bad comments, Takeuchi said he will persist in recording what happened because "if no one talks, there will always be misunderstandings."