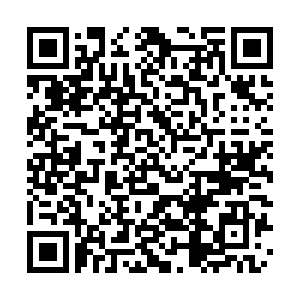 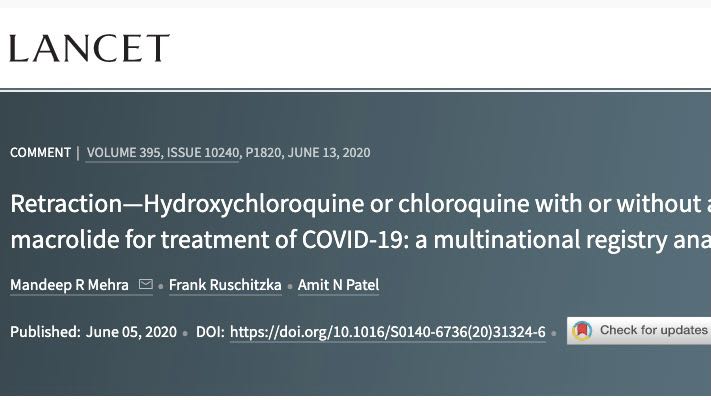 Since the emergence of the novel coronavirus, more than 39 research papers related to the disease have been retracted from peer-reviewed journals and preprint servers, shows data from Retraction Watch. But what happens after a journal retracts a research paper?

Ideally, these papers should be removed or deleted forever to avoid further citations in future researches, and researchers alerted when they access such work. Shockingly, these papers can continue to be cited by other scientists in their work, potentially passing along the misinformation from the retracted articles, according to a study conducted by the University of Illinois.

And in a few cases, such work can continue to circulate in the academics and research world, generating hundreds of citations despite being retracted years ago.

In a study published in the journal Scientometrics on Wednesday, Jodi Schneider, a professor of information sciences at the University of Illinois Urbana-Champaign, found that a clinical trial report continued to be cited 11 years after its retraction – and citations actually increased after retraction.

"The current information environment facilitates the spread of research papers, but basic facts about these papers, such as their retraction status, do not spread as swiftly as the PDFs or citations to these papers themselves," said Schneider.

The study reviewed citations of a paper on respiratory medicine that found omega-3 fatty acids to help reduce inflammatory markers in patients with chronic obstructive pulmonary disease published in 2005. Three years later, the paper was retracted for reporting on falsified clinical trial data.

Since 2102, only four of about every 10,000 publications were retracted. Despite retractions being low on numbers, journals are not actively monitoring or taking adequate measures to prevent citations of such papers. "It's really rare for any journal to be scanning reference lists," Schneider added.

Lack of information about the retracted papers in many databases complicates the matter further. Portals, including Web of Science, Google Scholar and Scopus, provide nearly no warning of the retraction in their search results, said the study.

There could be many reasons for recalling research papers, including errors and misconduct such as fraudulent data. "About 10 percent of retraction notices don't mention the reason for retraction," Schneider said.

The study suggests one of the best practices for journals to avoid citation of such work should include ensuring every retraction notice is publicly available and establishing a convention for flagging an article that has been retracted.

Developing a standard set of metadata regarding retractions attached to articles and using a taxonomy of statuses, such as retraction or expression of concern, could also be an effective way to prevent the circulation of such papers.

(Cover: The Lancet decided to change its editorial policy after publishing a study based on unreliable data on COVID-19 patients who received hydroxychloroquine drug. The study was retracted. /The Lancet website)