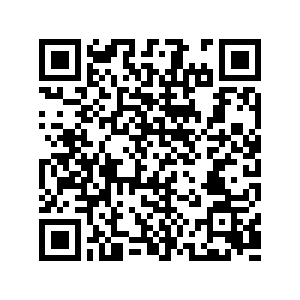 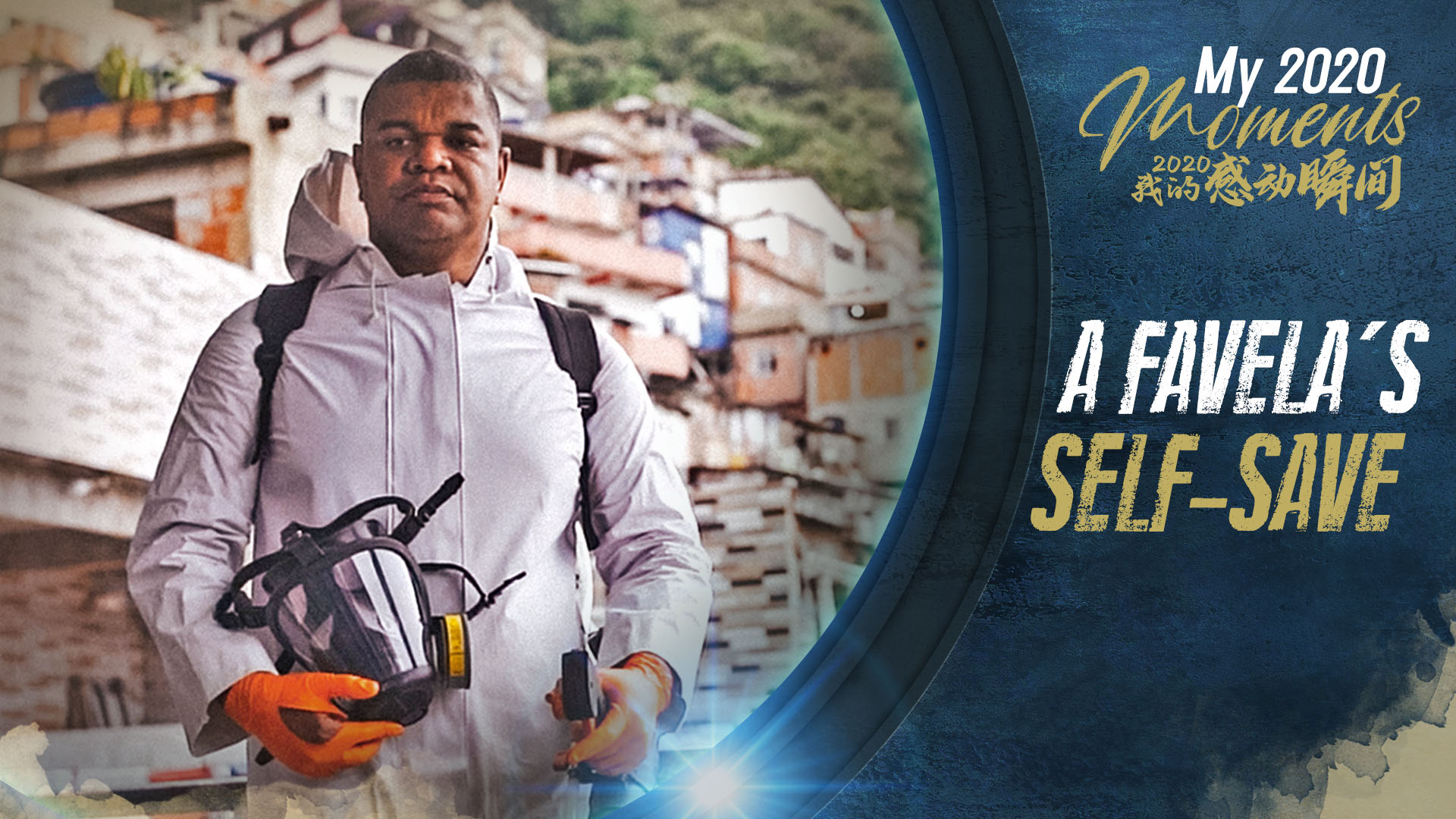 Editor's note: 2020 is over, even though it felt like it had been going on for a decade, with so many world-changing events, there is no simple way to sum it up. But when faced with the very worst, there were ordinary people who remained positive, optimistic and energetic. There was also courage, sacrifice, heroism and hope, making up the touching moments of 2020. CGTN Global Stringer invited people from different countries to share their heartwarming stories.

In March 2020, Thiago Firmino, a 39-year-old community leader, saw the early reports about coronavirus and decided to find some protective equipment for himself and the community of the Santa Marta favela in Rio de Janeiro, Brazil. 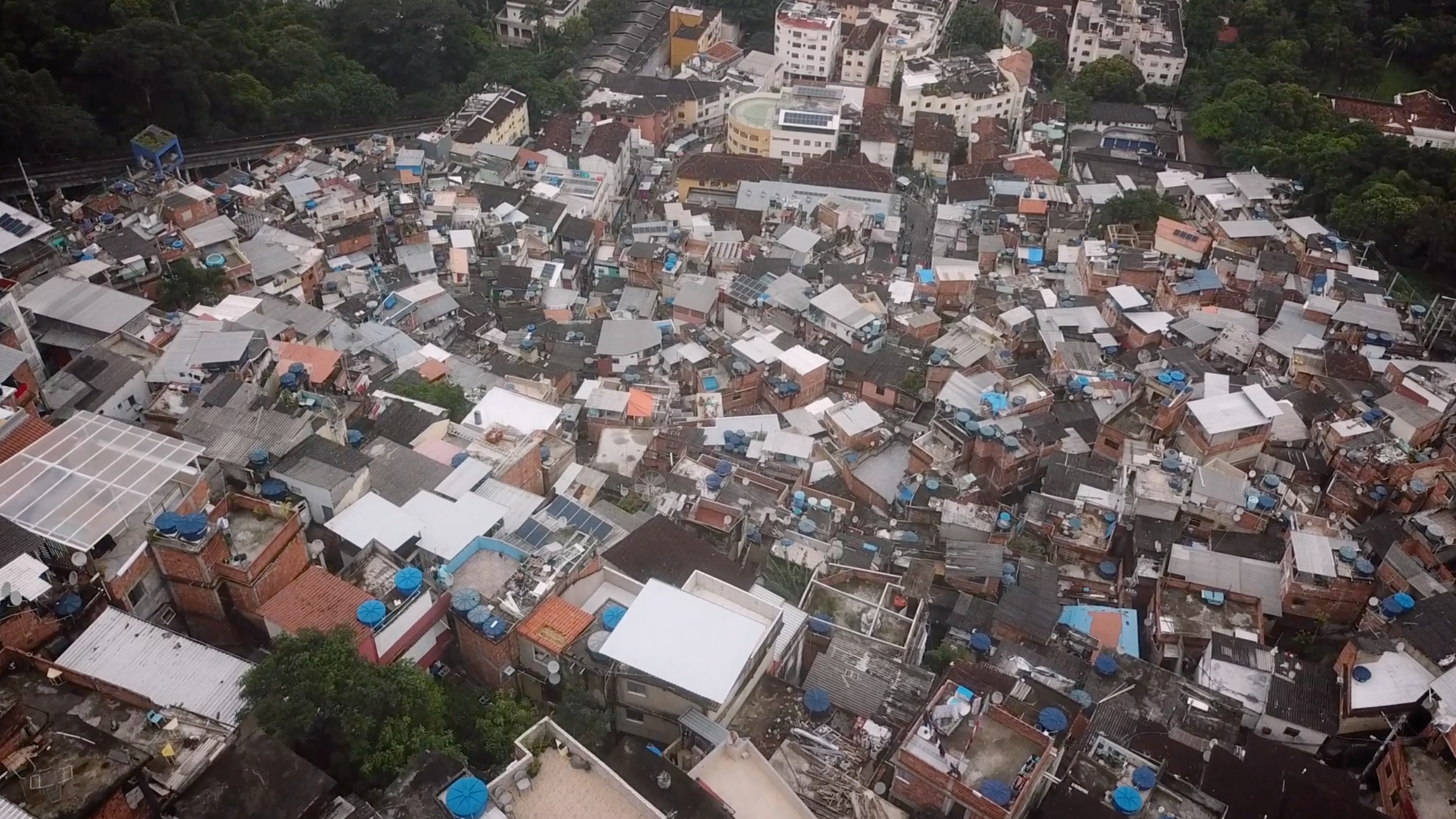 He asked for donations online and bought two disinfectant sprayers and two white bodysuits he found in a local paint shop. Then, he gathered 12 volunteers to disinfect every alley and staircase in the favela where more than 6,000 people live. Keila Lima, a resident, said, "Every time they came, I was very touched."

Over the months, the project grew, and the group of volunteers carried out more than 60 disinfection operations, working twice a week. Besides the heat and the favela's peculiar geography with nearly 800 stairs and alleys, each volunteer carried over 40 kg of equipment and disinfectant on their backs. "Some volunteers were sick and were taken to the hospital because of overexertion," said Firmino.

But he also remembers emotional moments, including one when the group entered an alley, the residents there started singing and praising the group, calling them heroes. Firmino doesn't see himself as a hero though, "because it is our mission, right?"