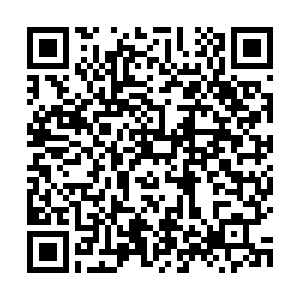 Ozil has not played for Arsenal since March last year. /CFP

Ozil has not played for Arsenal since March last year. /CFP

Arsenal's German midfielder Mesut Ozil could soon be on his way out of the Premier League as his agent Erkut Sogut confirmed that the 32-year-old's future will be sorted out in the next 10 days.

"We were not allowed to talk legally before January 1, so now we are just starting to look at the options with the numbers and details," Sogut told ESPN. "For the moment, we are just checking all the options for January and the summer."

"In the next seven to ten days, it will be a little clearer as now the transfer window is open, things can move faster," he added.

Ozil has not played for Arsenal since March last year and was left out of the club's Premier League and Europa League squads this season by manager Mikel Arteta, who deemed the playmaker surplus to requirements at his hard-running team.

According to Turkish media outlets, Ozil is in talks with Fenerbahce, one of Turkey's illustrious clubs and could sign for three and a half years.

Sports daily Fanatik revealed that Fenerbahce chairman Ali Koc has already flown to London to make a case for why Ozil should choose to move to the Turkish giants.