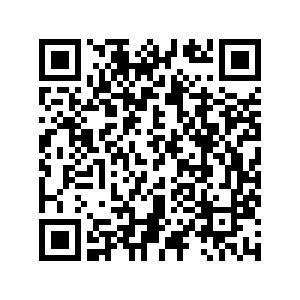 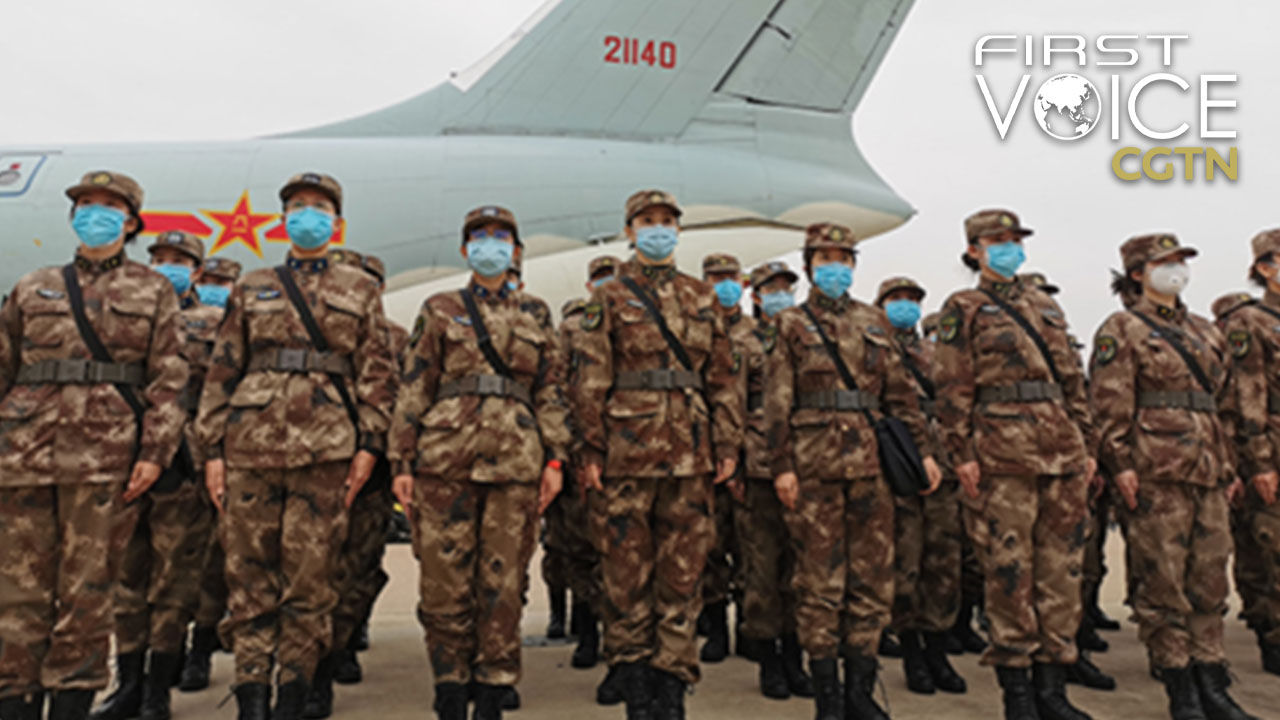 China's relatively swift return to normality after containing the coronavirus pandemic continues to leave many experts in awe.

"However many times you hear the China growth story, it continues to have the capacity to shock and amaze," said Columbia University historian Adam Tooze.

He was speaking to the U.S. publication Axios, which was reporting on China's position as the only major economy in the world to experience growth in 2020.

The country is operating from a position of great strength. Its economy is now expected to grow by 8.4 percent in 2021. No wonder investors are salivating.

The South China Morning Post says investors believe China's economy is on a more stable footing than those of the U.S. and Europe and will be better positioned in the year ahead than its competitors.

"China has become more mature and patient and is less impulsive about short-term gains and more invested for the long term," said the Japan Times in its assessment of the Chinese economy. "The recovery may be slow, but it will take a smoother, safer path."

So how has China been able to turn things around in such a short time?

China was the first country to report the outbreak of the disease caused by the novel coronavirus at the turn of 2020. By the second quarter of the year, however, the economy had returned to growth, confirming that the nation had the virus under control.

The recovery reaffirmed the toughness and resilience of the Chinese economy to the world but many outside the country are scrambling to find the secret behind this phenomenon.

Perhaps they should pay closer attention to the words of Chinese President Xi Jinping. He repeatedly emphasized the need of his compatriots "to put people's safety and health first" as COVID-19 threatened to create economic, social and political upheaval globally. 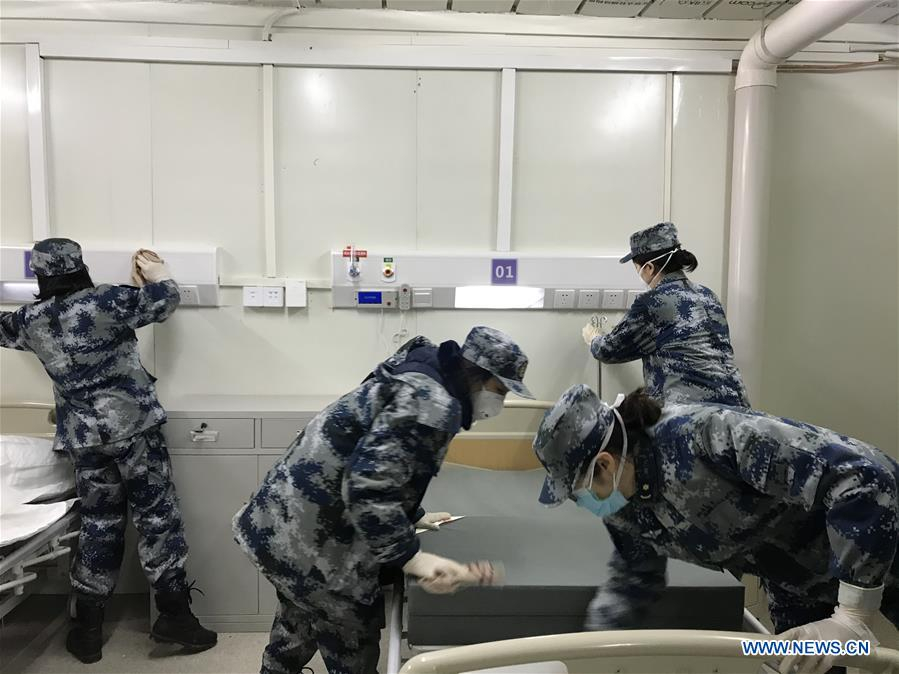 President Xi Jinping instructed officials that their priority was to save lives and treat patients whatever the cost, and spare no effort to control the epidemic. Medical teams from the People's Liberation Army, as well as provinces and regions, were dispatched to Hubei, the center of the outbreak, on the orders of the central government.

Two purpose-built hospitals, Huoshenshan and Leishenshan, were completed within days, a landmark achievement in China's fight against the epidemic that some labeled a modern marvel.

The feat was a testimony to the unity and strength of the nation, which stood as one in diligently wearing masks and practicing social distancing and proper hygiene in fighting the epidemic.

All this was accompanied by measures to ensure continued social cohesion. The national poverty alleviation campaign hardly missed a beat, pensions were raised, community services for the aged, needy and people with chronic health conditions prioritized, and incentives created to keep employment levels stable. All in all, the authorities spared no effort to make the lives of the people better.

This could not have happened without the support of the Chinese people. With deep patriotism at the core, they positively followed the call of the government in turning a picture of despair into one of unyielding hope. Whenever natural disasters occur, like the 2008 Wenchuan Earthquake, the solidarity of Chinese people is always on show, leaving the rest of the world in awe.

It is an example for the world to follow.

And what about 2021? Domestically, stock markets are reflecting the current status of the economy and the blue-chip and ChiNext indexes hit their highest levels in nearly five years on Tuesday. CNBC has reported that China's IPO market will continue to boom this year.

Tesla CEO Elon Musk was so impressed when the company's Gigafactory in Shanghai was completed in less than a year at the start of 2020 that he declared China is the future.

That is possible only if China stays true to the dictum: Put People First. I think it not only makes China tough but can make the world tough too.