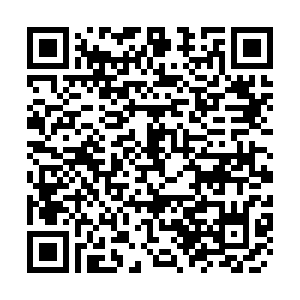 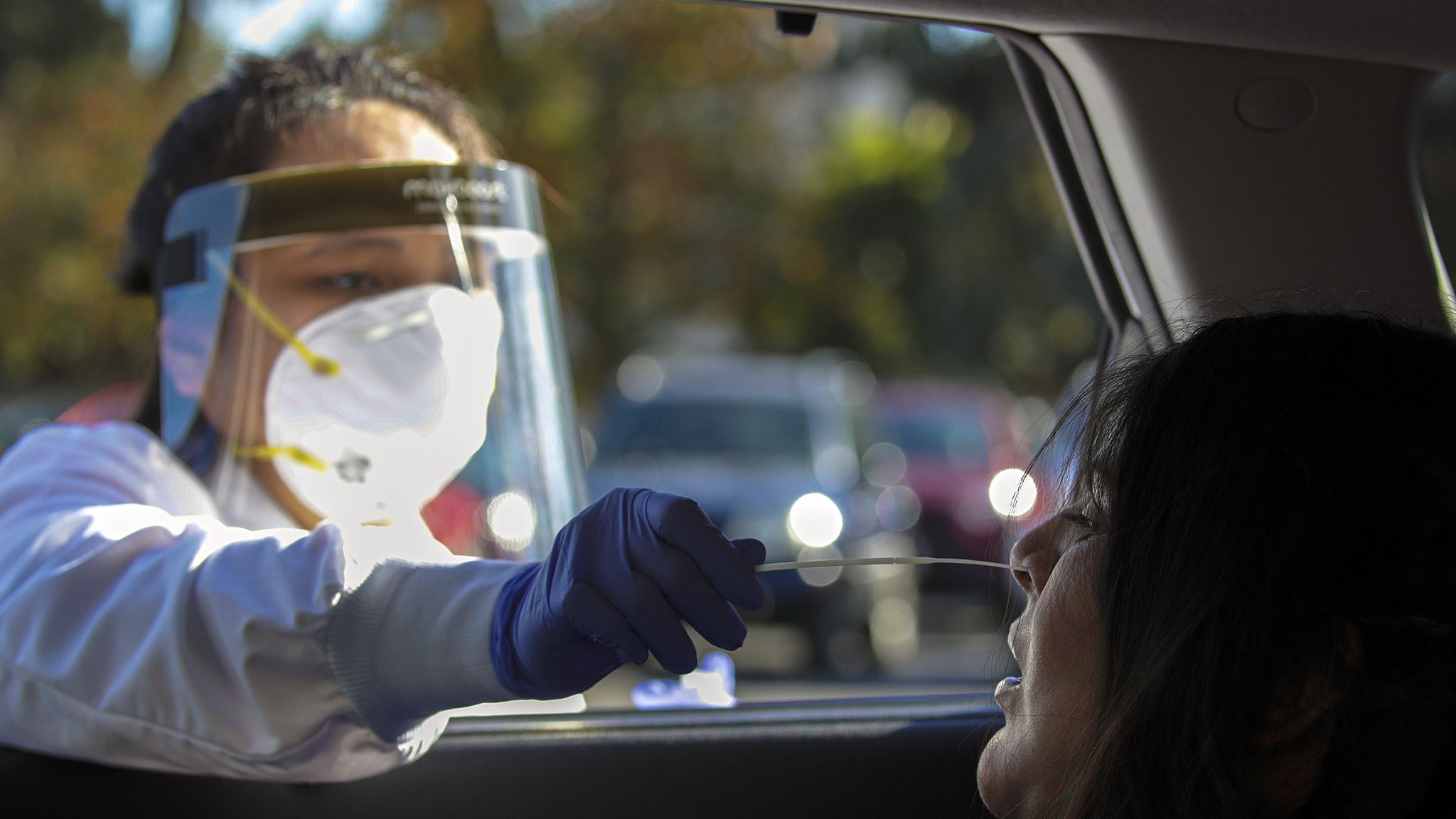 The number of COVID-19 infections in the United States may have been about four times of the figure officially reported, according to a new study published on Tuesday.

As of November 15, about 11 million COVID-19 cases were reported to the U.S. Centers for Disease Control and Prevention (CDC). However, the study published in the medical journal JAMA Network Open suggested the actual number of infections was about 46.9 million.

More than 14 percent of the U.S. population was infected by SARS-CoV-2 by mid-November, according to the study.

The study also suggested that approximately 35 percent of COVID-19 deaths may not have been reported.

The number of reported cases is an underestimate of the true number of persons with infection, because many people with symptomatic COVID-19 either do not seek medical care or are not tested and therefore are not included in the tallies of COVID-19 infections reported to public health authorities, said the study.

Furthermore, an estimated 40 percent of individuals with SARS-CoV-2 infection are asymptomatic and unlikely to be tested and reported, according to the study.

The researchers tested randomly selected blood samples for the presence of COVID-19 antibodies in a series of surveys conducted in states as well as nationwide.

They derived estimates for the number of infections, hospitalizations and deaths in the country as of November 15 by comparing antibody prevalence in the samples to the number of reported cases to adjust for underreporting.

"The SARS-CoV-2 disease burden may be much larger than reported COVID-19 cases owing to underreporting," said the study.