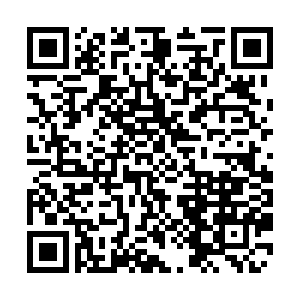 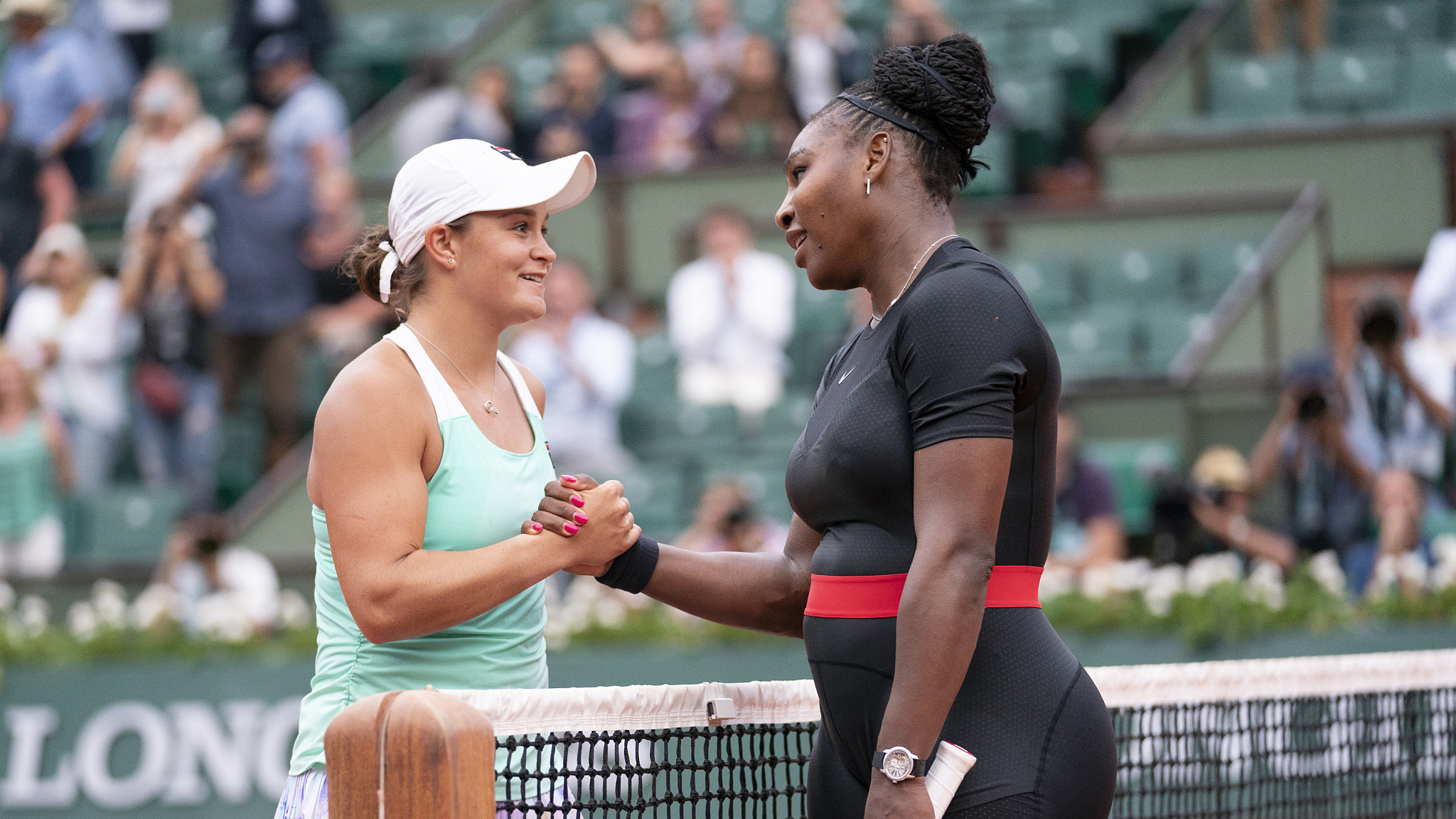 Serena Williams of the U.S. (R) is congratulated on victory by Ashleigh Barty of Australia (L) following their ladies singles second round match at the 2018 French Open at Roland Garros in Paris, May 31, 2018. /CFP

Serena Williams of the U.S. (R) is congratulated on victory by Ashleigh Barty of Australia (L) following their ladies singles second round match at the 2018 French Open at Roland Garros in Paris, May 31, 2018. /CFP

World No.1 Ashleigh Barty and 23-time Grand Slam champion Serena Williams will spearhead the two WTA tournaments in Melbourne ahead of the Australian Open, with the top 32 ranking women split evenly across the simultaneous events, organizers said on Thursday.

The onslaught of COVID-19 has forced a radical change to how the early 2021 tennis season will look, with the Australian Open pushed back three weeks to February 8.

Players will arrive in Australia from January 15 and undergo a mandatory two-week quarantine before two WTA 500 and two ATP 250 events are held alongside the ATP Cup, all at Melbourne Park.

Organizers have branded it the Melbourne Summer Series and named each tournament after areas of Victoria state.

That will see women play the Gippsland Trophy and Yarra Valley Classic from January 31 to February 6, marking Barty's first appearance in 11 months after the Australian opted out of the U.S. and European swing last year over coronavirus fears.

The leading men's stars, including Novak Djokovic and Rafael Nadal, will compete in the 12-team ATP Cup, which will run at the same time and the same venue.

Those that did not qualify will play in two ATP 250 tournaments – the Great Ocean Road Open and Murray River Open, featuring top names including David Goffin, Stan Wawrinka, Grigor Dimitrov and Nick Kyrgios.

"There's no doubt this will be a historic week of tennis, and is the biggest-ever Australian Open lead-in week we have seen," said Tennis Australia's major events chief Cameron Pearson.

"While we know the circumstances are unique this year, it is a huge coup to secure such strong playing fields."