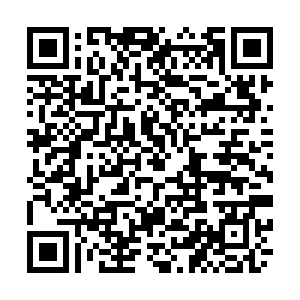 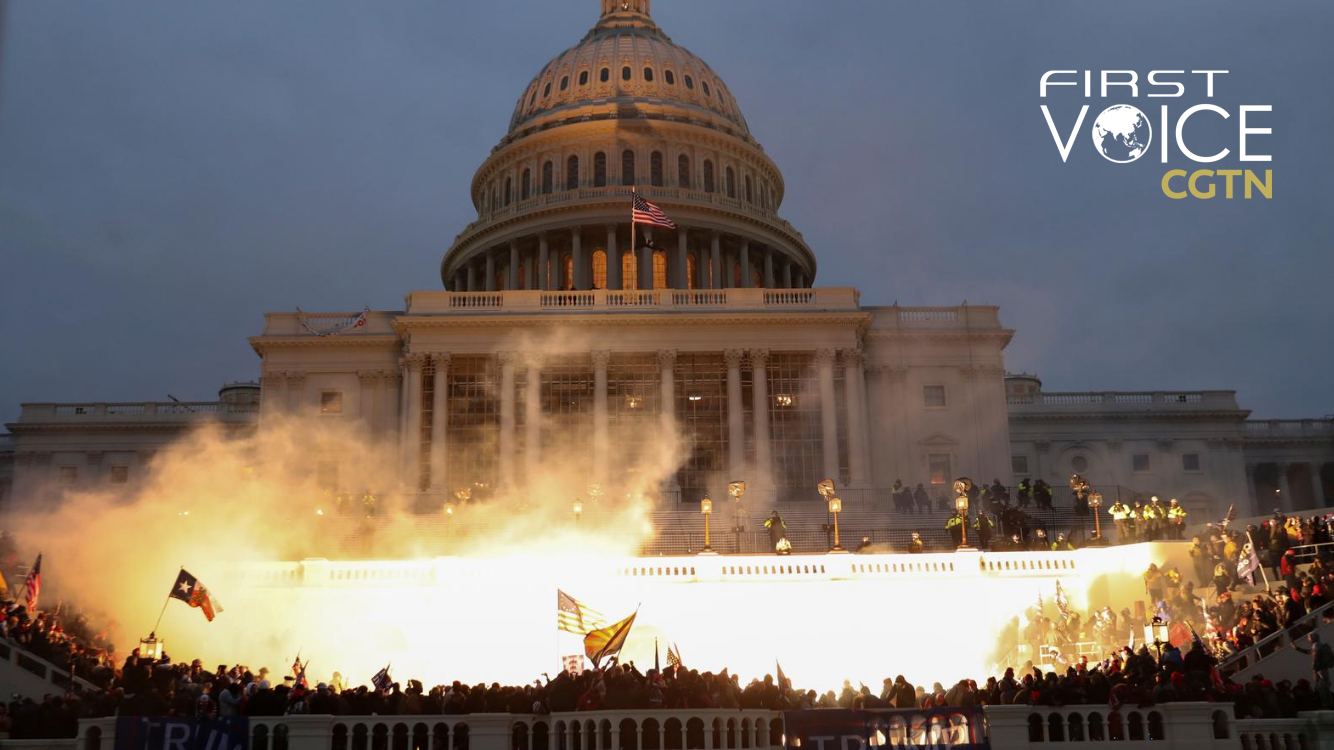 In U.S. politics, finger pointing starts as soon as a crisis erupts. It hasn't been a day since Trump supporters stormed the Capitol building and nearly everyone has said it is somebody else's fault. U.S. President Donald Trump said it was the "stolen" election; His former Defense Secretary accused Trump of inciting it; Democrats pinned it on the president and Republicans' objection to certifying the electoral college results; newspaper editorials calling for Trump's removal have been written.

There's really no need for that this time. This is a clear demonstration of team failure.

Did Trump light the fuse? You bet. Did the Republicans fan that flame for their own political advancement? Of course. Did the establishment fail to see the fissures in American society and give ultra-nationalism a chance to thrive? Definitely. Did the bureaucracy become so entrenched that roads are potholed, bridges are crumbling and water become poisonous? Undeniable. Did social media wrap people in their own cocoons of comfortable opinions and become irascible to challenges? Can't be more truthful.

The events that happened today, since the general election, or through the past four years in the United States are often surprising or weird, but not without their cause squarely rooted in the U.S. government's inability to tend to societal issues that have been simmering over the last few decades. The rich got richer faster than anyone else does. According to Pew Research Center, the top 5 percent of families experienced the fastest increase in their wealth. The Black Lives Matter movement showcases the deteriorated race relations, and part of the country sees it as a rightful decry of the systematic discrimination while the other considers it as a challenge to social stability. Religion and secularism merged with cultural symbols, becoming a part of the political identity in the struggle between conservatism and progressivism. For a nation where "separation of church and state" is a philosophical creed, U.S. has failed so dramatically at following it. 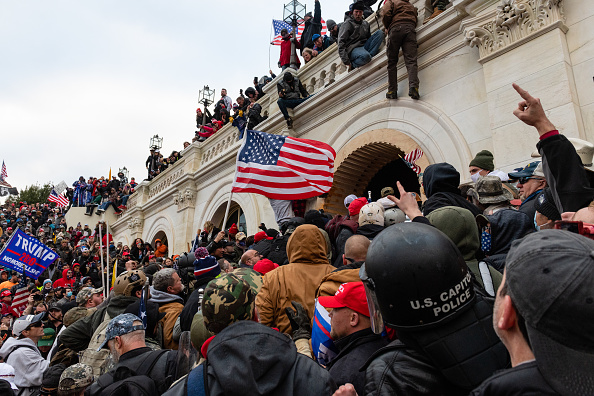 None of these problems belongs to a single presidency.

Trump's fiery rhetoric and rampant politicization did put all these problems on the agenda at the same time. But if it wasn't Trump, it would've been someone else down the road. Immigration, after the failed bipartisan attempt at a comprehensive overhaul, almost turned into a third-rail issue in American politics. Healthcare, with one party pushing through a bill that nearly half the country disliked, became a litmus test to party and ideological loyalty. All these came before his rise to power and, to certain extend, paved his way to the White House.

And then there're the politicians. Their neverending campaigning seems to have turned them into soundbite-making machines who forget their actual job descriptions is to solve problems, not keeping their position in Washington at the expense of everybody outside of it.

A country too focused on waging wars and poking its head into other people's affairs easily overlooks all these brewing tensions. Americans have seen politicians with increasingly extreme political orientations, the growing swath of people indifferent towards politics and voting, and, at the end, the election of Donald Trump. They've attempted to convey their frustrations, but sprawling government bureaucracies and the pursuit of individual political interests shut them down before their voices could reach the Oval Office. And it seems that Trump himself is also seeking his own interest, becoming too comfortable in the big chair, that he will risk U.S. interest and international credibility.

People see the chaos because it is taking place right in front of them and on every screen around the world. But the shining city on the hill has been decaying from inside for a long time. Now, the glittering disintegration, too. No single person can take credit for it, nor can anyone escape responsibility.