Download
The amazing double meaning of Chinese numbers
By Eva May 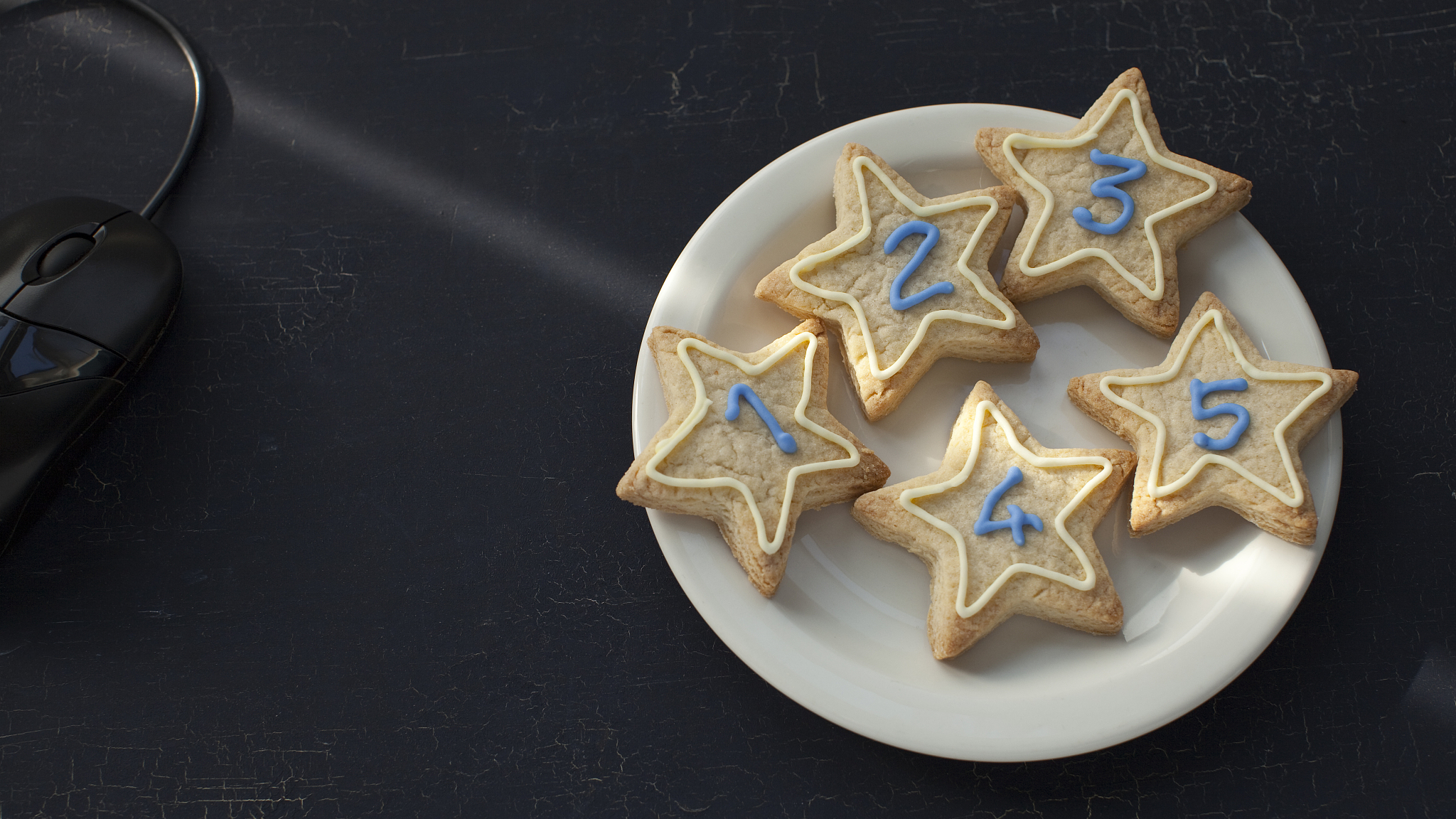 In Chinese culture, certain numbers are considered "lucky" because their pronunciation sounds similar to words that have a positive meaning. In fact, lucky numbers have such huge importance in China that they often dictate people's choice of phone number, business address, place of residence, wedding date and so on. 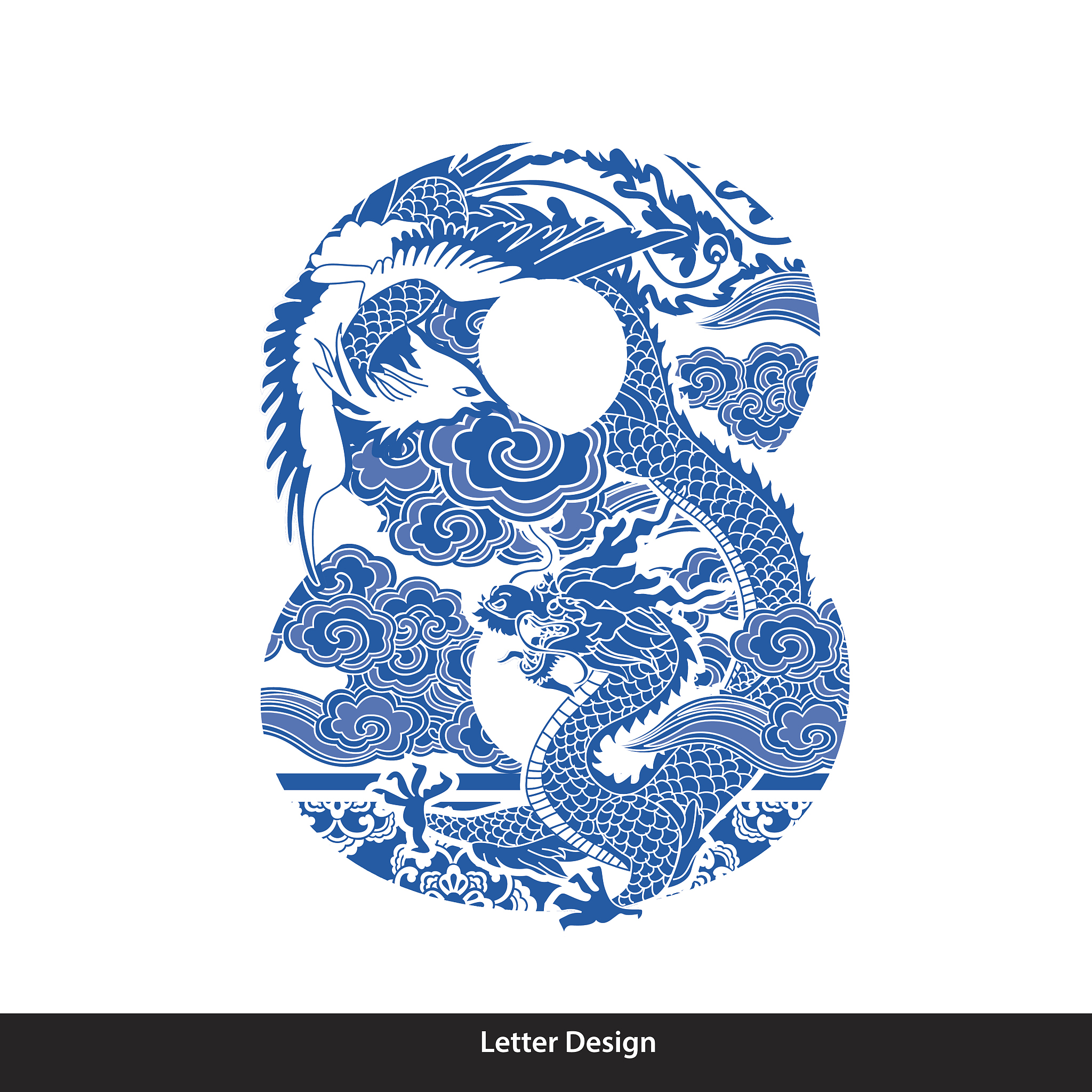 The number eight is the pinnacle of lucky numbers in China because the Chinese word for eight, 'ba,' sounds very similar to the word 'fa,' which means to prosper. /CFP

The number eight is the pinnacle of lucky numbers in China because the Chinese word for eight, 'ba,' sounds very similar to the word 'fa,' which means to prosper. /CFP

The most popular number in China is eight, while the number four  is considered the worst number. This has to do with the pronunciation of the Chinese word for getting rich, facai . Fa sounds very much like ba, the word for the number eight. So, it's believed that the number eight brings wealth and prosperity.

The number four, on the other hand, is spoken as si, which is almost identical to the pronunciation of the Chinese word for death. Though the Chinese characters and their tones differ, the two Chinese words are far too similar for comfort. Hence, the number four is avoided as much as possible.

Other numbers have their own significance in Chinese culture. For example, the number three, san, is considered lucky because its character is similar to the one for birth – sheng. It also represents the three stages in a person's life – birth, marriage and death.

Another lucky number is five, wu. In Chinese cosmology and philosophy, it's associated with the five elements, wood, water, fire, metal and earth, and the five cardinal points, north, south, east, west and center. The number nine, jiu, has a historical association with the emperor, whose robes would often be embroidered with nine dragons, as well as with the Chinese myth of the dragon with nine children. 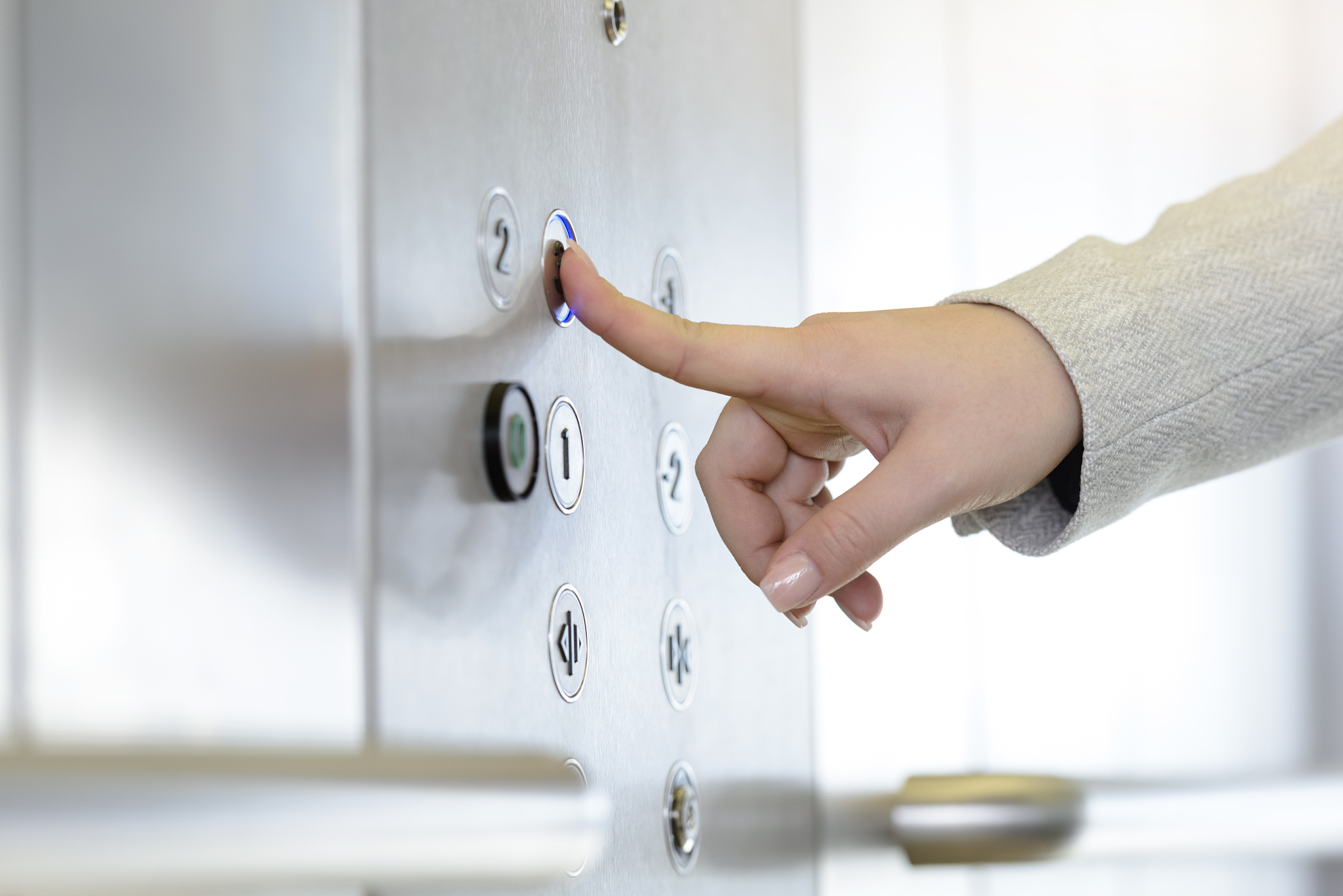 There is often no fourth floor in Chinese buildings, as four sounds similar to the word for death. /CFP

There is often no fourth floor in Chinese buildings, as four sounds similar to the word for death. /CFP

The numbers 14 and 34 are far less popular in Chinese culture and not only because they both contain the unlucky number four. Let's consider the number 14 first. There are two ways of pronouncing the number one in Chinese. Either you say yi  or yao. The latter sounds similar to the Chinese word yao, which means to want and refers to the future. Hence, when combined with the number four to create 14, it sounds like wanting to die soon, which is certainly not very auspicious.

Now to number 34. As mentioned before, the number three is pronounced san, which is similar to the character cai in facai, which means "getting money." While the association may seem a little far-fetched, the thought of dying money makes this number highly unpopular. Because of the bad omens thought to be conveyed by some of these numbers, high-rise buildings and hotels in China often don't have a fourth, 14th or 34th floor or rooms containing these numbers. 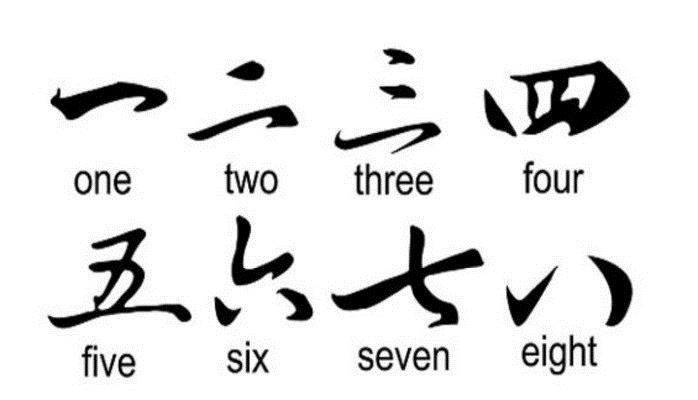 Most Chinese superstitions stem from Feng Shui, but there are also many number-related superstitions based on the prevalence of homophones in the Chinese language./CFP

Most Chinese superstitions stem from Feng Shui, but there are also many number-related superstitions based on the prevalence of homophones in the Chinese language./CFP

Chinese people's superstitions surrounding numbers may seem a little over the top to Westerners, but they are a guiding principle of everyday life in China.

So, it may be wise to take these sensitivities into account in your business activities. For example, don't choose a date containing the number four for a corporate event, such as signing a contract or a company opening. Otherwise, people may consider you an erbaiwu, the Chinese for 250, which means idiot in Chinese slang.