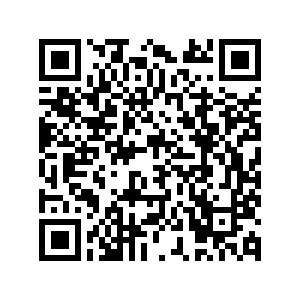 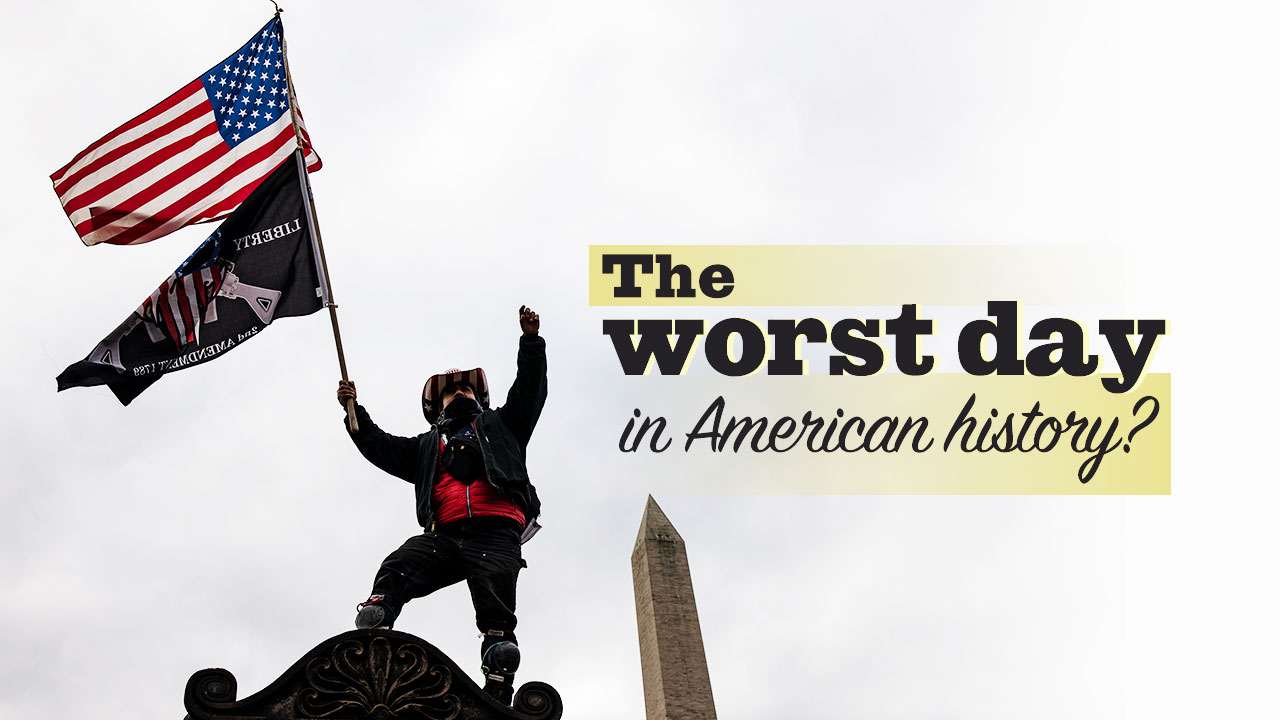 Editor's note: It is hard to say if it can be deemed as the worst day in American history. But it was definitely a day when law and order was abused and democracy mocked. As the Congress counted the Electoral College votes for the 2020 U.S. election, outgoing President Donald Trump mobilized a protest that quickly turned into a riot. Einar Tangen, a current affairs commentator, said people were egged on by a president who has "lost his mandate." The opinions expressed in the video are his own, and not necessarily the views of CGTN.

What is the cause of this latest riot in the U.S.?

There's only really one answer to that: Donald Trump.

Trump has been complaining that the election was stolen from him. He's been very vocal on Twitter about it. He and his allies have been repeating how he was cheated and that the American people elected him, not somebody else. He is the one who urged the people to converge on the Capitol on the day when he was trying to manipulate the system and get Vice President Mike Pence to declare him the winner in what could only be described in the most bizarre fashion imaginable.

So, these people came and raged. They were egged on by a president who has lost his mandate.

For some reason, the angry mobs in the United States are similar to the ones seen in Hong Kong. I think people will now understand that an angry mob is just people who are not thinking. They are reacting, they are egged on by those with vested interests, and not motivated by any kind of truth or rationality.

In terms of the agenda, clearly the Republicans have lost. And that gives a clear path to Biden. The question is, how does he pull a very divided country? A country full of angry people who are willing to take violence right to the Capitol, to the very house that is supposed to represent the cradle of democracy.

No one in the world is applauding this. This is shocking to everybody.

It is not a question of what kind of government is the best. It is a question of having governance, having people who are in control of the situation and working for the people, not angry mobs just trying to enforce their will based on lies, innuendos and conspiracy theories spread by those with their own agendas.