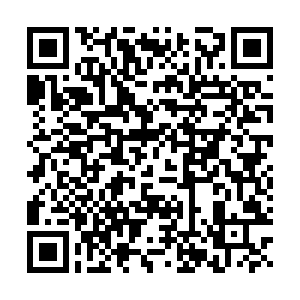 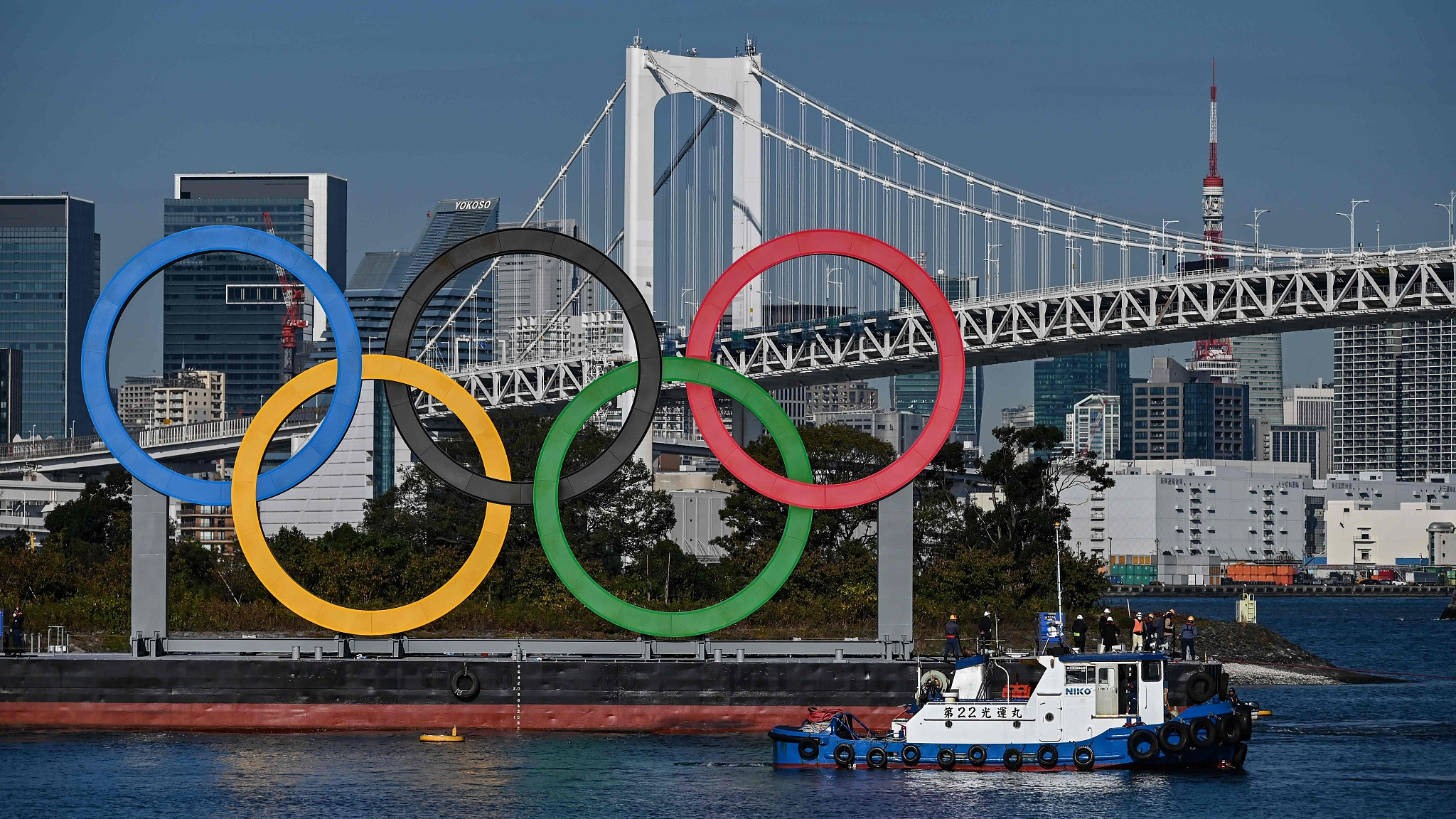 The Olympic rings at the waterfront in Tokyo, Japan, December 1, 2020. /CFP

The Olympic rings at the waterfront in Tokyo, Japan, December 1, 2020. /CFP

The upcoming exhibitions of the Tokyo Olympics torch around the Japanese capital have been postponed due to the worsening situation of the COVID-19 pandemic.

The Tokyo Metropolitan Government announced on Thursday in a statement that the decision is made to "reduce the flow of people and the further spread of COVID-19."

The torches have traveled to 14 places since November 2, 2020 and were scheduled to be exhibited on Thursday in Akiruno City. The exhibition will be postponed until January 29.

On the same day, Prime Minister Yoshihide Suga declared a state of emergency in the Tokyo metropolitan area as infections have been increasing nationwide.

"The situation has worsened recently nationwide, and I feel a strong sense of crisis," Suga said at a meeting of the government's task force on the pandemic response. "We will take thorough steps."

The state of emergency applies to areas including Tokyo, which is set to host the postponed Olympics this summer, and adjacent Kanagawa, Chiba, and Saitama prefectures.

Residents of these areas will be asked to refrain from nonessential trips outside their homes, especially after 8 p.m., and restaurants and bars be urged to close by 8 p.m.

Gyms, department stores, and entertainment facilities will also be subject to shorter hours.

The daily cases have reached yet another all-time high of 6,100 on Thursday as the Tokyo metropolitan area has been the hardest hit, accounting for about half of all cases in the country in recent weeks.