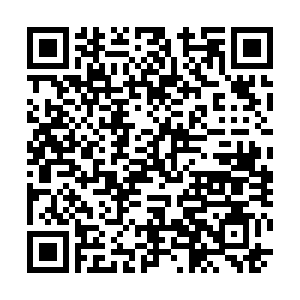 "Even though I totally disagree with the outcome of the election, and the facts bear me out, nevertheless there will be an orderly transition on January 20th," U.S. President Donald Trump said in a statement, following a formal affirmation of U.S. President-elect Joe Biden's Electoral College victory, CNN reported.