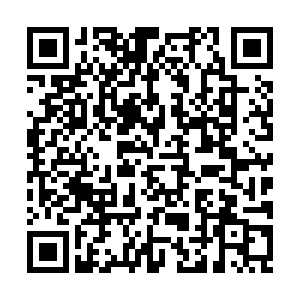 The Standing Committee of the Political Bureau of the Communist Party of China (CPC) Central Committee held a meeting on Thursday to hear a series of work reports.

Xi Jinping, general secretary of the CPC Central Committee, presided over the meeting and delivered a speech.

The reports were presented by groups of leading Party members from the Standing Committee of the National People's Congress, the State Council, the National Committee of the Chinese People's Political Consultative Conference, the Supreme People's Court, the Supreme People's Procuratorate, and the Secretariat of the CPC Central Committee. After hearing the reports, the meeting acknowledged the achievements of these groups in various areas over the past year.

The centralized and unified leadership of the CPC Central Committee guarantees China's institutional strengths, said a statement issued after the meeting.

The meeting called for both confidence and precautions against possible dangers as China stands at a historical juncture of wrapping up its efforts to achieve its first "centenary goal" and starting to work for the second.

The meeting urged the groups of leading Party members to continuously build their capacity to gauge political issues and implement political requirements to keep in line with the CPC Central Committee in terms of thinking, political orientation and actions. In addition, they were urged to focus on grand plans designed by the central committee and aptly fulfill their responsibilities.

The meeting also called for efforts to improve Party conduct, fight corruption and encourage Party members and cadres to keep motivated as CPC marks its centenary this year.