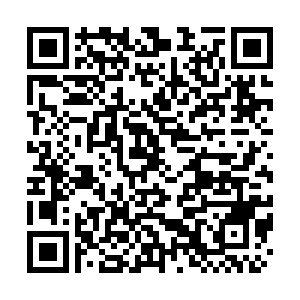 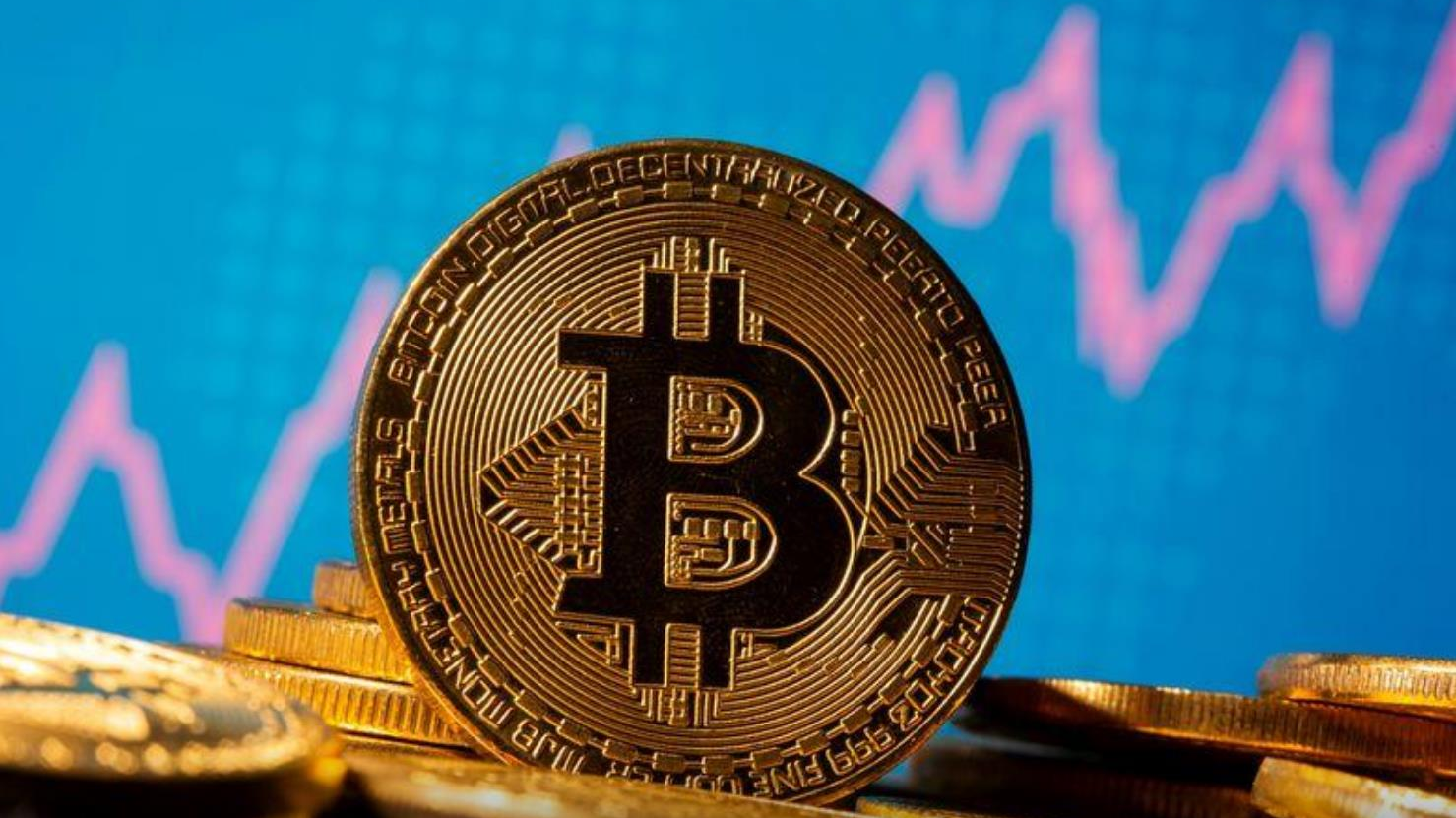 A representation of virtual currency Bitcoin is seen in front of a stock graph in this illustration, November 19, 2020. /Reuters

A representation of virtual currency Bitcoin is seen in front of a stock graph in this illustration, November 19, 2020. /Reuters

Bitcoin topped $40,000 for the first time on Thursday, as it continues a rally that has seen the digital currency climb more than 700 percent from a March 12 closing low.

Increased demand from institutional, corporate, and more recently retail investors has powered bitcoin's surge this year, attracted by the prospect of quick gains in a world of ultra-low yields and negative interest rates.

Smaller coins Ethereum, the second largest in terms of market capitalization, and XRP, the fourth biggest, gained 1.8 percent at $1,231 and 31 percent at $0.32, respectively. Both currencies often move in tandem with bitcoin.

Some investors viewed bitcoin as a hedge against inflation amid enormous monetary stimulus aimed at battling the economic devastation caused by COVID-19.

Market participants though warned a correction could be in the cards after a scorching rally.

"While further growth is inevitable, investors should not expect this to move in a straight line," said Gavin Smith, chief executive officer of cryptocurrency consortium, Panxora Group.

"The reality is that Bitcoin is far from being a magic money tree, nor is it free from downward price swings. In fact, we can expect dips as sharp as 25 percent at times as investors periodically withdraw profits," he added.

Bitcoins surge happened as the market cap for the entire cryptocurrency sector topped $1 trillion on Thursday, according to data trackers CoinMarketCap and CoinGecko.

Glassnode, which provides insight on blockchain data, noted that retail interest in bitcoin has increased the last few weeks, with the number of bitcoin addresses or wallets holding a "non-zero amount" of the virtual currency reaching an all-time high of more than 33 million.

The information provider also said while interest in bitcoin and news coverage have grown, it is far from being in bubble territory. The number of daily new bitcoins has still not reached 2017 levels, Glassnode said, suggesting the currency is experiencing strong organic growth in adoption, but not the sort of "viral growth typical of a bubble."