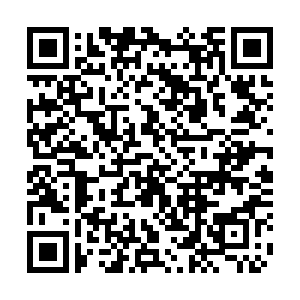 China firmly opposes a planned Taiwan visit by Kelly Craft, the U.S. permanent representative to the UN, urging the U.S. side to stop provocation and regain their sense and reason, Hua Chunying, spokesperson for Chinese Foreign Ministry, said on Friday.

According to media reports, U.S. Secretary of State Mike Pompeo said that Craft will visit Taiwan. Hua urged the U.S. stopping worsening China-U.S. ties, adding that the United States will pay a heavy price for its wrong action.

There is only one China in the world and the Taiwan region is an inalienable part of China's territory. The government of the People's Republic of China is the sole legitimate government representing the whole China. The United States made an explicit commitment on this in the three China-U.S. joint communiques, including the 1979 Joint Communique on the Establishment of Diplomatic Relations. China firmly opposes any forms of official contacts between the United States and the Taiwan region. This position is consistent and clear, said Hua.

A spokesperson for China's Permanent Mission to the United Nations (UN) on Thursday also voiced opposition to the planned visit.

The Taiwan question concerns China's sovereignty and territorial integrity, and involves China's core interests. The one-China principle is widely recognized by the international community and is a basic norm of international relations affirmed by the UN General Assembly Resolution 2758, said the spokesperson.