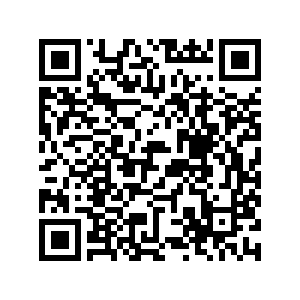 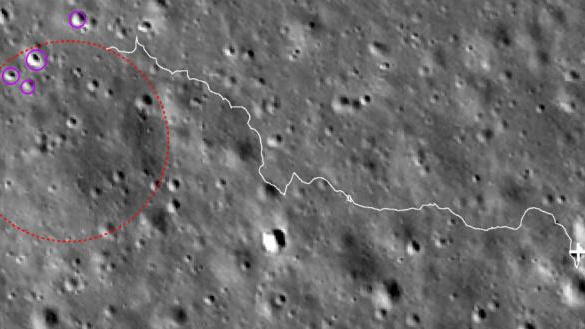 The lander and the rover of China's Chang'e-4 lunar probe have resumed work for the 26th lunar day on the far side of the Moon, said the Lunar Exploration and Space Program Center of the China National Space Administration on Friday.

A lunar day equals about 14 days on Earth, and a lunar night is of the same length. The solar-powered probe switches to dormant mode during the lunar night.

The two have survived 736 Earth days, setting records for probes working on the far side of the Moon.

During this lunar-day period, the rover will move northwest toward the basalt area or the impact craters with high reflectivity.

Multiple tasks will be carried out as planned, including taking panoramic photos. The infrared imaging spectrometer, neutral atom detector, and lunar radar onboard the rover will continue to carry out scientific explorations that will later be analyzed.