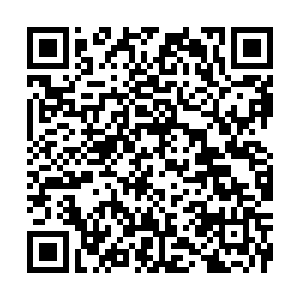 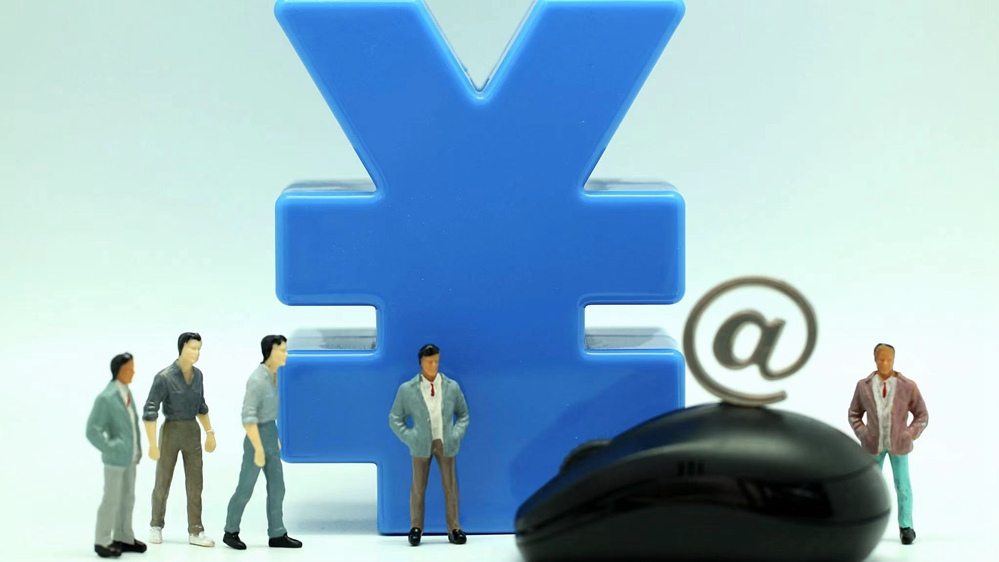 China will step up "prudential oversight" of online platforms' financial activities, said the country's central bank in its annual work conference for this year, which was held on January 4.

The People's Bank of China (PBOC) will step up efforts against monopolies and prevent the disorderly expansion of capital, it said in a statement released on Wednesday, echoing the key works deployed by the central government for 2021.

Fintech firms dropping online deposit products is seen as one of the latest results of China's tightening regulatory requirements on online platforms' engagement in financial services.

"The liquidity touted by online deposit products is different from traditional savings, and such financial services offered by internet financial firms are an illegal financial activity," said Sun Tianqi, director of the Financial Stability Bureau at the PBOC at the Fourth China Internet Finance Forum in mid-December. "It's just like 'dangerous driving without a license' and should be under supervision."

Following his remark, the financial arms of big technology companies, including Ant Group's Alipay, Baidu-backed Du Xiaoman Financial, JD Digits, and Tencent Wealth Management, have all stopped the sale of banks' online deposit products via their apps since late December.

These online platforms had been offering interest-bearing time deposit products that mature in three or five years offered by typically small- and medium-sized local banks and charged a fee for exposing and selling these products.

The banks generally provided higher yields than state-owned banks along with their online deposit products. For example, a deposit product mature in three years sold on Alipay was offered at a top interest rate of 4.125 annually, while a similar product offered by Bank of China is only up to 3.85 percent.

The small- and medium-sized banks used these fintech platforms as a way to attract deposits, leveraging their online traffic and huge customer base, said Wu Yingmin, vice president of Hang Seng Bank (China).

This could make them "become" national banks speaking from the perspective of debt business, which is against the spirit of regulations, he added.

Therefore, the deposits pursuing these products are highly interest-rate sensitive and have relatively low viscosity. "This will put a lot of pressure on these small- and medium-sized banks to manage their liquidity and balance sheets," he said.