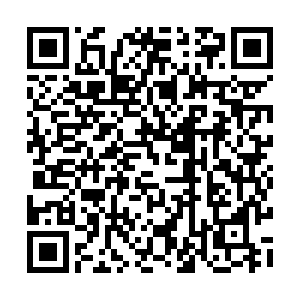 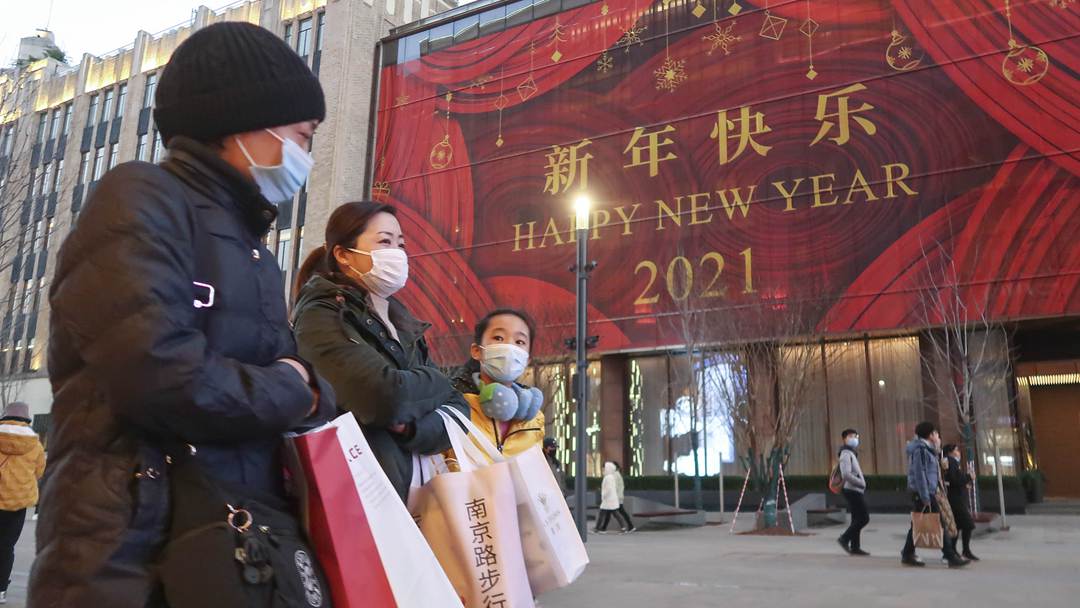 People are seen shopping on the Nanjing Road in Shanghai, China. /VCG

People are seen shopping on the Nanjing Road in Shanghai, China. /VCG

China will further unleash its consumption potential to foster a strong domestic market, while taking opening-up to a higher level, Wang Wentao, minister of commerce, said in a recent interview with Xinhua.

The country will create more new consumption models, amid efforts to digitize brick-and-mortar businesses and encourage the use of technologies such as 5G and the Internet of Things, Wang said.

While improving the consumer market by smoothening commercial circulation and creating a better market environment, the country will transform a series of cities into international consumption centers and offer services to make residents' daily lives easier by building what is called "15-minute community life circles", including introducing more convenience stores into neighborhoods.

Accordingly, China will establish more demonstration zones for import promotion, promote service trade innovation in pilot areas, and set up a task force to facilitate trade with countries along the Belt and Road, Wang said.

The country will be persistent in opening up wider and relaxing market-entry rules, Wang said, calling for the implementation of the new negative lists for foreign investment and more pilot areas for opening up the services industry.

Meanwhile, China will give full play to the role of institutional innovation in advancing the establishment of free trade zones (FTZs) and free trade ports, according to Wang.

The country will push forward high-level opening-up by taking measures such as introducing a negative list for cross-border services trade in FTZs, opening wider in areas like the digital economy and supporting FTZs to develop industries with distinctive advantages.

To enlarge its "circle of friends" worldwide, China will step up efforts to expand the free trade area network across the world by negotiating and signing free trade agreements (FTAs) with more trading partners, said Wang.

Official data shows that China has signed FTAs with 26 countries and regions, with the proportion of trade value with FTA partners in the country's overall foreign trade reaching 35 percent.

China has made notable achievements in promoting multilateral trading in 2020, with the signing of the landmark Regional Comprehensive Economic Partnership (RCEP) and the conclusion of negotiations for the China-EU investment treaty.

The country will strengthen efforts to ensure the RCEP takes effect and is implemented as soon as possible, while facilitating the China-Japan-ROK FTA negotiations, and giving active consideration to joining the Comprehensive and Progressive Agreement for Trans-Pacific Partnership, said Wang.

Efforts will also be made on increasing the proportion of goods trade that enjoys zero tariffs, broadening market access for services trade and investment, and ensuring enterprises benefit more from FTAs, Wang added.