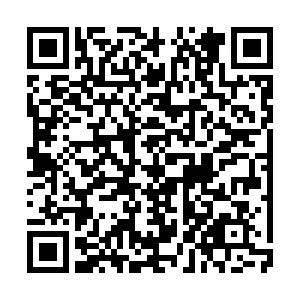 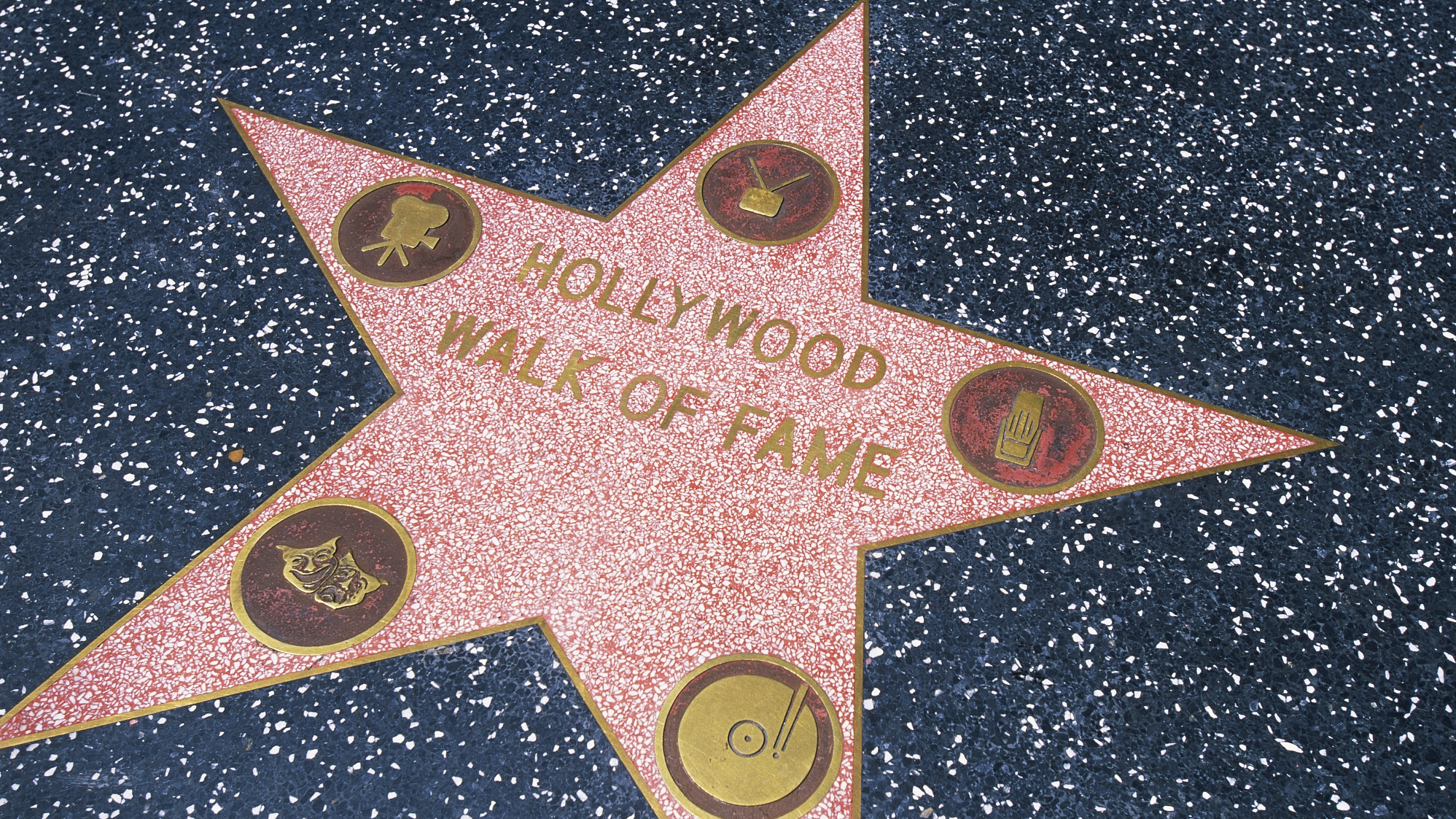 Hollywood is reeling as the usual cheer of Christmas and the New Year have given way to a massive post-holiday COVID-19 spike that has brought disruption and new lockdowns to the entertainment industry.

Public officials have predicted a potential spike in confirmed cases to 9,000 a day over the next two weeks, with a weekly death toll of 1,000 or more. With the testing positivity rate peaking at 18-21 percent, the stay-at-home order for Southern California has been extended to January 16.

In response to the order, the Producers Guild of America (PGA), the Screen Actors Guild-American Federation of Television and Radio Artists (SAG-AFTRA), and the Joint Policy Committee on Monday jointly called for a "temporary hold on in-person production in Southern California" until hospital overcrowding has subsided, so as to protect their members, which altogether consist of hundreds of thousands of filmmakers, actors, crew and advertisers.

"Southern California hospitals are facing a crisis the likes of which we have never seen before," said SAG-AFTRA President Gabrielle Carteris in a statement.

"Patients are dying in ambulances waiting for treatment because hospital emergency rooms are overwhelmed. This is not a safe environment for in-person production right now." 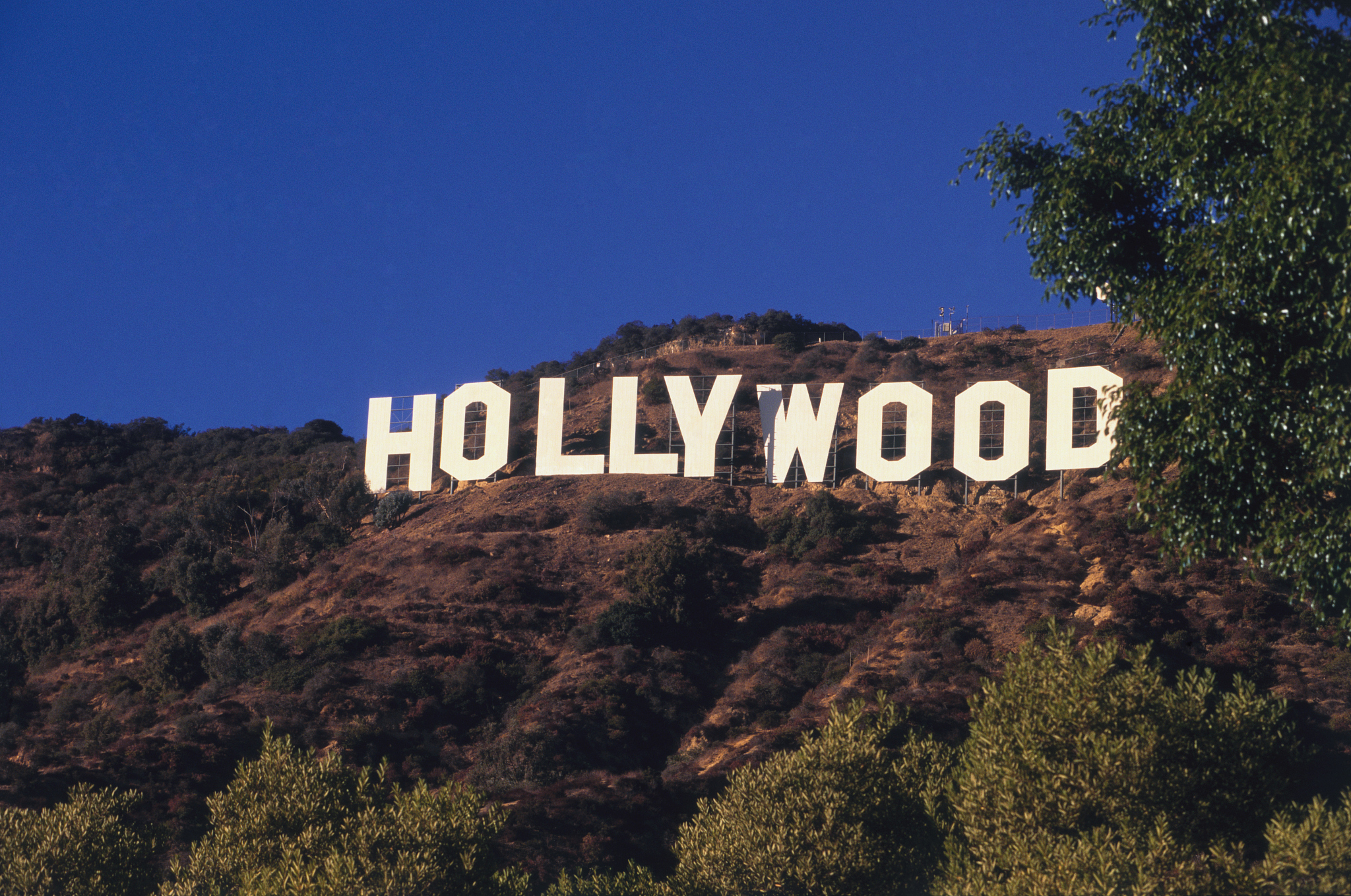 "Even putting aside the risk of acquiring COVID-19 on set – a risk that we have done a great deal to mitigate through our safety protocols – on-set production always poses some risk of injury, whether because of a stunt gone wrong, an equipment failure or a garden-variety fall," said SAG-AFTRA's National Executive Director David White.

"Right now, with few if any hospital beds available, it is hard to understand how a worker injured on set is supposed to get treatment," he said.

Gail Berman and Lucy Fisher, co-presidents of the PGA, said in a statement that "independent producers can help hold the line in this crisis by taking the difficult but responsible step of postponing production for now."

"We can and will do what it takes to protect our cast and crew and our community," they said, adding "these are tough times and this is a tough decision."

Film and TV production has been deemed an "essential industry" in California and exempted from COVID-19 restrictions issued by the government in 2020.

With frequent testing and strict safety protocols, new films and TV episodes have been produced during the pandemic with no infections.

"This time last year none of us could have anticipated the trajectory of the virus or the severity of its impact," Tara Miller, COVID-19 compliance officer on independent films "Lee'd the Way" and "The Missing Twin," said.

"But now armed with the knowledge of how to protect ourselves, prevention is simply a matter of diligence."

However, with California becoming an epicenter of the recent surge and more positive tests cropping up in the entertainment industry, Los Angeles county health officials have urged productions to shut down. 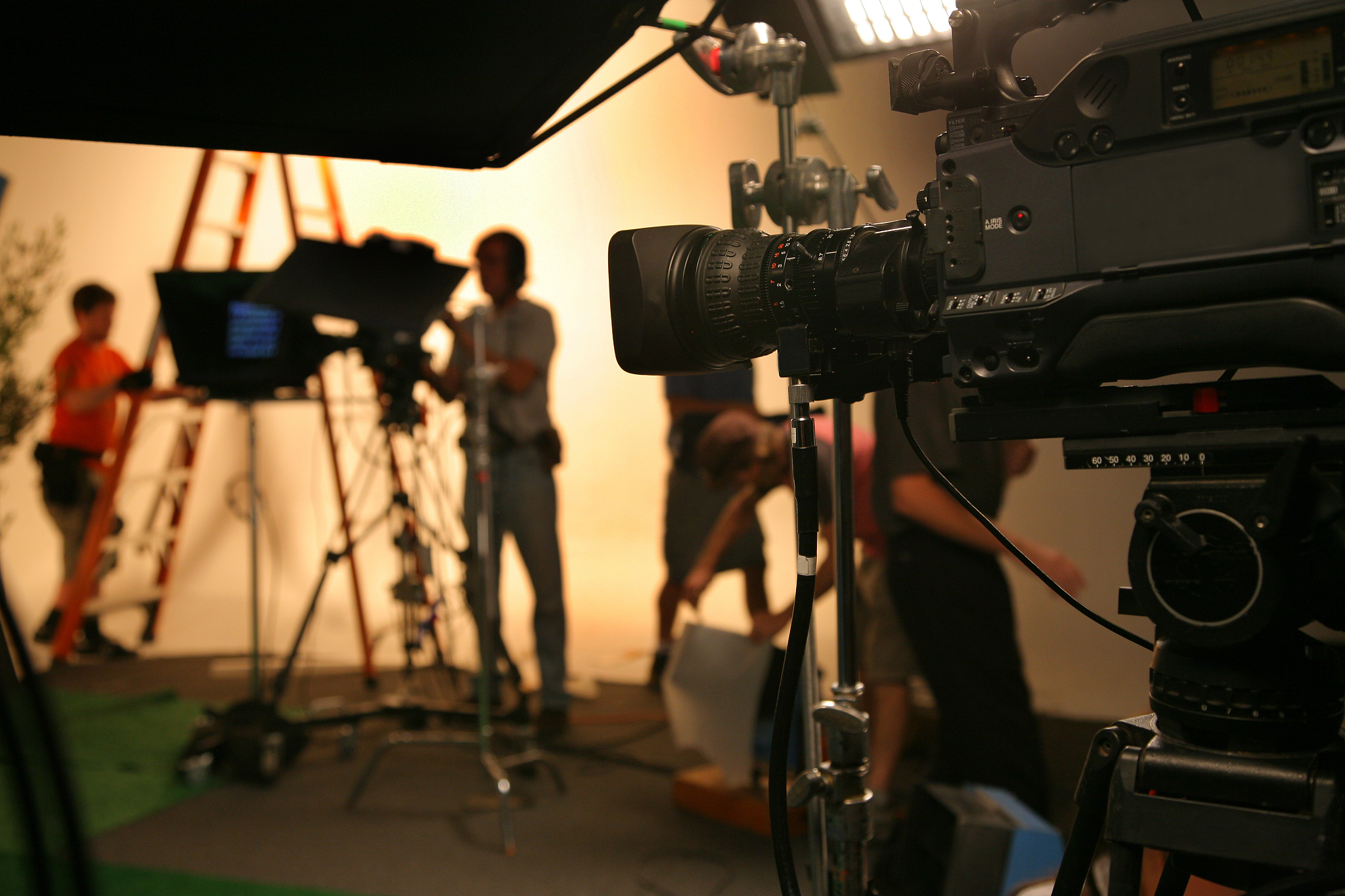 "As of today, no film permits are being given out for the time being," Juliana Perel, COVID-19 health and safety supervisor (HSS) from a local movie production company said, adding that "ultimately productions with strict COVID-19 protocols in place will be able to continue."

HSS is a new position that was created after the pandemic according to guidelines issued by the PGA and other entertainment industry labor unions, and those who fill the position must be experienced in public health and infectious disease management.

Most TV studios and streamers, such as Netflix, Warner Bros, CBS, Walt Disney's ABC Signature and 20th Television, have postponed production by one or more weeks in January.

The suspension of in-person production affected talk shows as well, pushing Jimmy Kimmel Live! and The Late Late Show back to remote filming.

(Cover: The Hollywood Walk of Fame in Los Angeles. /CFP)