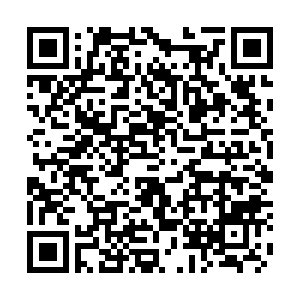 China's economy is projected to expand by 7.9 percent in 2021 following 1.9-percent growth in 2020, as economic activity continues to normalize and domestic COVID-19 outbreaks remain under control, the International Monetary Fund (IMF) said Friday.

"The Chinese economy continues its fast recovery from the pandemic, helped by a strong containment effort and swift policy actions to mitigate the impact of the crisis," the executive board of the IMF said in a statement after concluding the annual Article IV review of the Chinese economy.

"Policymakers have provided financial relief and fiscal support to protect the most-affected firms while safeguarding financial stability," the IMF's executive board said, adding macroeconomic and financial policies have supported the economic recovery.

IMF executive directors called for a continuation of the "moderately supportive" fiscal and monetary policies until China's recovery is on solid ground.

As the recovery takes hold, the temporary measures supporting the financial sector should be replaced with policies to address problem loans and strengthen regulatory and supervisory frameworks, said the executive directors.

"Structural reform will be key to boosting potential growth, reduce external imbalances, and build a more resilient, green, and inclusive economy," they said.

In November 2020, the IMF also predicted that China would be the only economy in the world to show positive growth in 2020.

In its latest Global Economic Prospects released Tuesday, the World Bank also expected China's economy to expand by 7.9 percent in 2021.