Download
Identical twins not so identical after all: study
CGTN 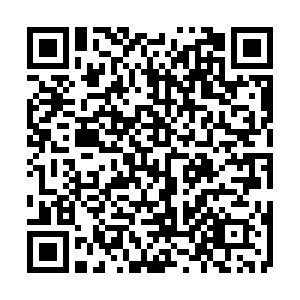 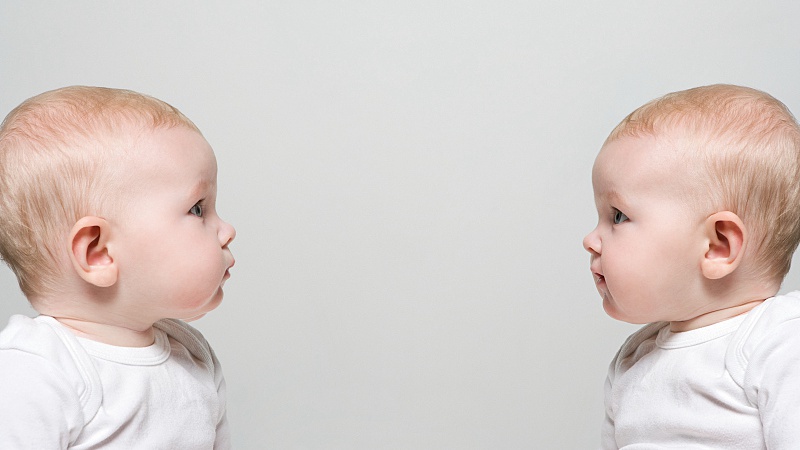 Genetic differences between identical twins can begin very early in embryonic development, according to a study released on Thursday that researchers said has implications for how these siblings help scientists tease out the effects of nature versus nurture.

Identical – or monozygotic – twins come from a single fertilized egg that splits in two.

They are important research subjects because they are thought to have minimal genetic differences.

This means that when physical or behavioral differences emerge, environmental factors are presumed to be the likely cause.

But the new research, published in the journal Nature Genetics, suggests that the role of genetic factors in shaping these differences has been underestimated.

"The classic model has been to use identical twins to help you to separate the influence of genetics versus environment in analysis of diseases," said Kari Stefansson, head of Iceland's deCODE genetics, a subsidiary of U.S. pharma firm Amgen.

"So if you take identical twins raised apart and one of them developed autism, the classic interpretation has been that that is caused by the environment."

"But that is an extraordinarily dangerous conclusion," he told AFP, adding that there is a possibility that the disease could be due to an early genetic mutation that happened in one of the twins but not the other.

Stefansson and his team sequenced the genomes of 387 pairs of identical twins and their parents, spouses and children in order to track genetic mutations.

They measured mutations that occur during embryonic development and found that identical twins differ by an average of 5.2 early developmental mutations.

In 15 percent of twins, the number of diverging mutations is higher.

When a mutation happens in the first few weeks of embryonic development, it would be expected to be widespread both in an individual's cells and in those of their offspring.

In one of the pairs of twins studied, for example, a mutation was present in all of cells in one sibling's body – meaning it likely happened very early in development – but not at all in the other twin.

Stefansson said that out of the initial mass that would go on to form the individuals, "one of the twins is made out of the descendants of the cell where the mutation took place and nothing else," while the other was not.

"These mutations are interesting because they allow you to begin to explore the way in which twinning happens."

Given the genetic differences found, the very term identical may be misleading to describe the siblings.

"I am more inclined to call them monozygotic twins today than identical," Stefansson said.