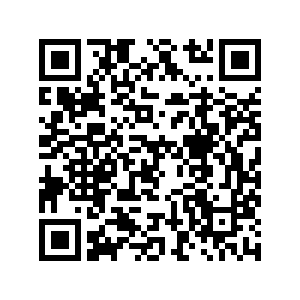 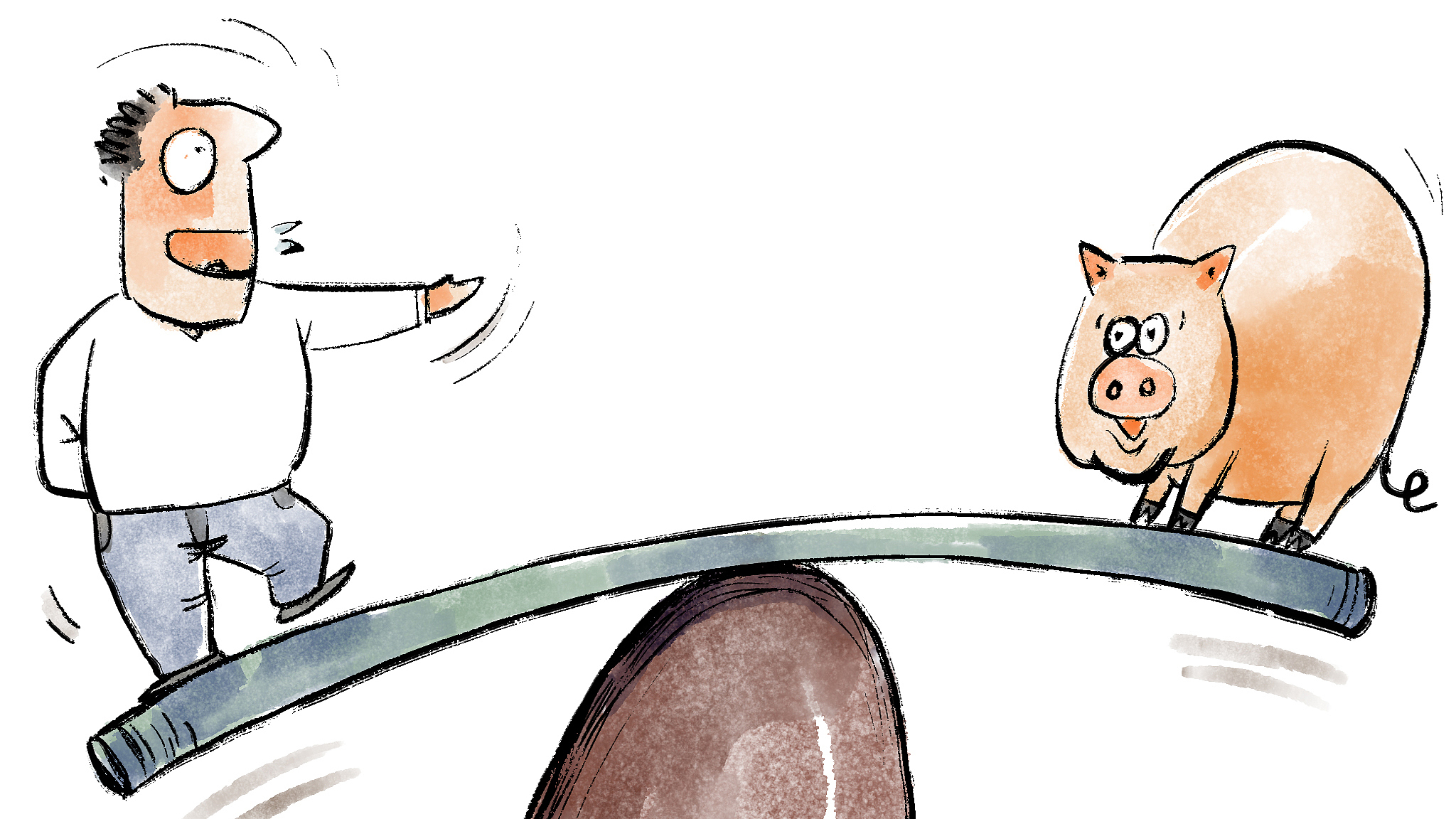 China's first live hog futures tumbled more than 10 percent on its debut day, indicating that the market expects the hog prices to be weak going forward. Hog prices are proxies of pork prices, which significantly influence the overall consumer prices in China.

After a short-lived price hike thanks to the holiday demand, pork prices have eased so far. The question is, how much the new hog futures will stabilize pork prices and, in turn, calm consumer price fluctuations.

"In the long run, the live hog futures market could reduce the fluctuation in the pork market," Wang Jianhui, general manager of the R&D Department of Capital Securities, said. "But in the short- and mid-term, it might not be the case. You may have to pay the premium or to provide discounts if you want to buy or sell a contract, since the market, in the beginning, could be illiquid." 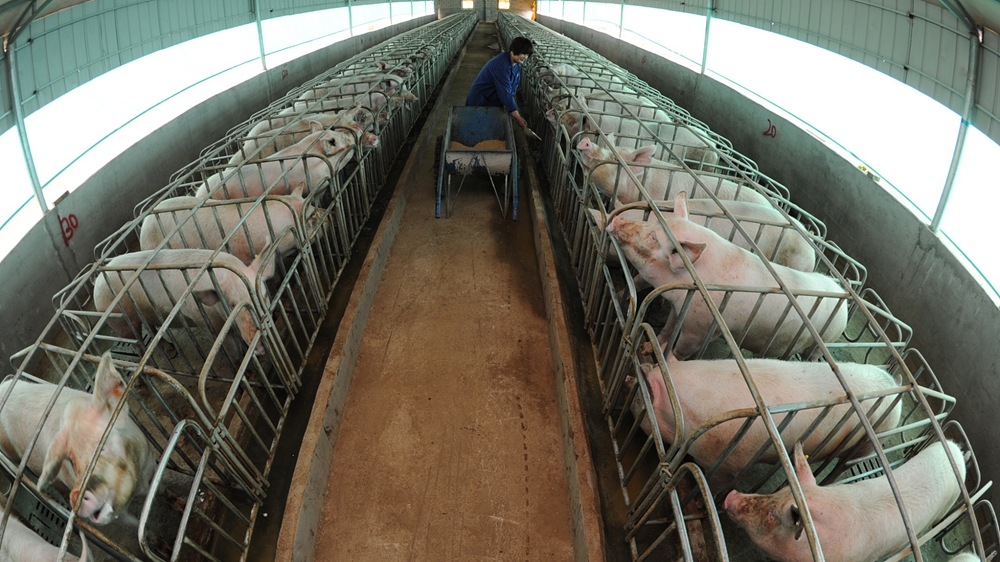 But the supply chain of hogs and pork will be optimized potentially by hog related derivatives.

"The seasonal swings may still exist, but they are likely to be milder, because the launch of the hog futures completes the suite of hedging products for the entire supply chain," Robin Xing, Chief China Economist at Morgan Stanley, said.

Overall, analysts believe that China's consumer inflation would go up in the second quarter thanks to domestic consumption recovery and global trade reboot.