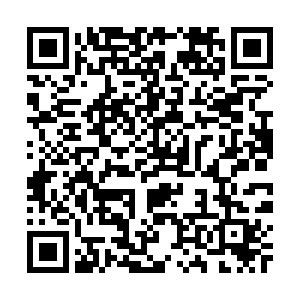 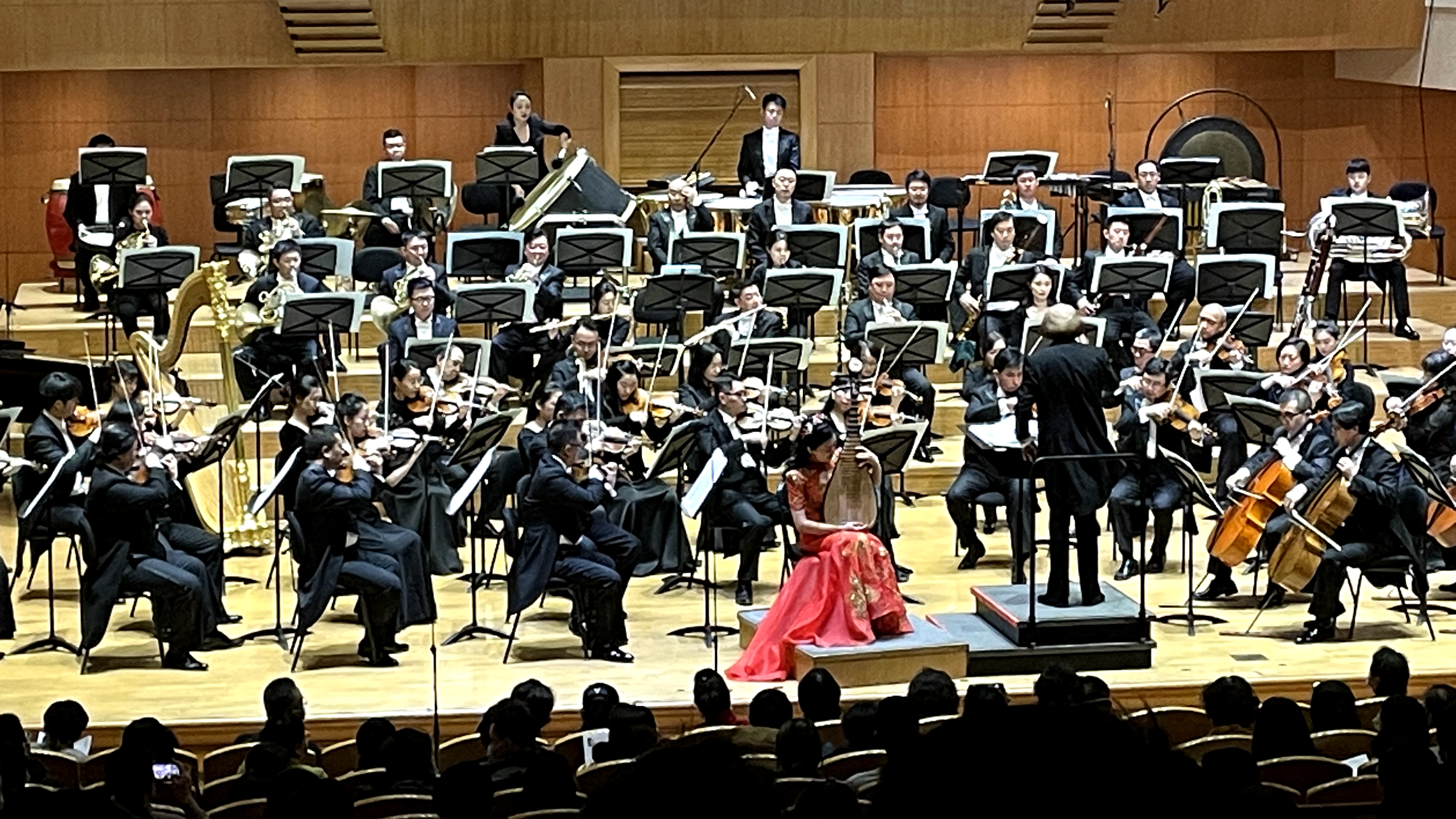 The 21st edition of the "Meet in Beijing" International Arts Festival opened at Beijing Concert Hall on Thursday. The one month-long event features musicians and artists from home and abroad.

With songs like "Olympic Fanfare and Theme", "Ode to the Red Flag" and "I Love You, China," veteran conductor Chen Xieyang and the China National Symphony Orchestra presented a breathtaking concert featuring the popular melodies.

"I'm very delighted to have some foreign artists performing in this concert, and I'm even more impressed to hear them singing Chinese songs. 'Meet in Beijing' has been a well-established cultural brand for more than two decades. I hope to see more people coming to Beijing and get to know Chinese culture through this event," said conductor Chen Xieyang. 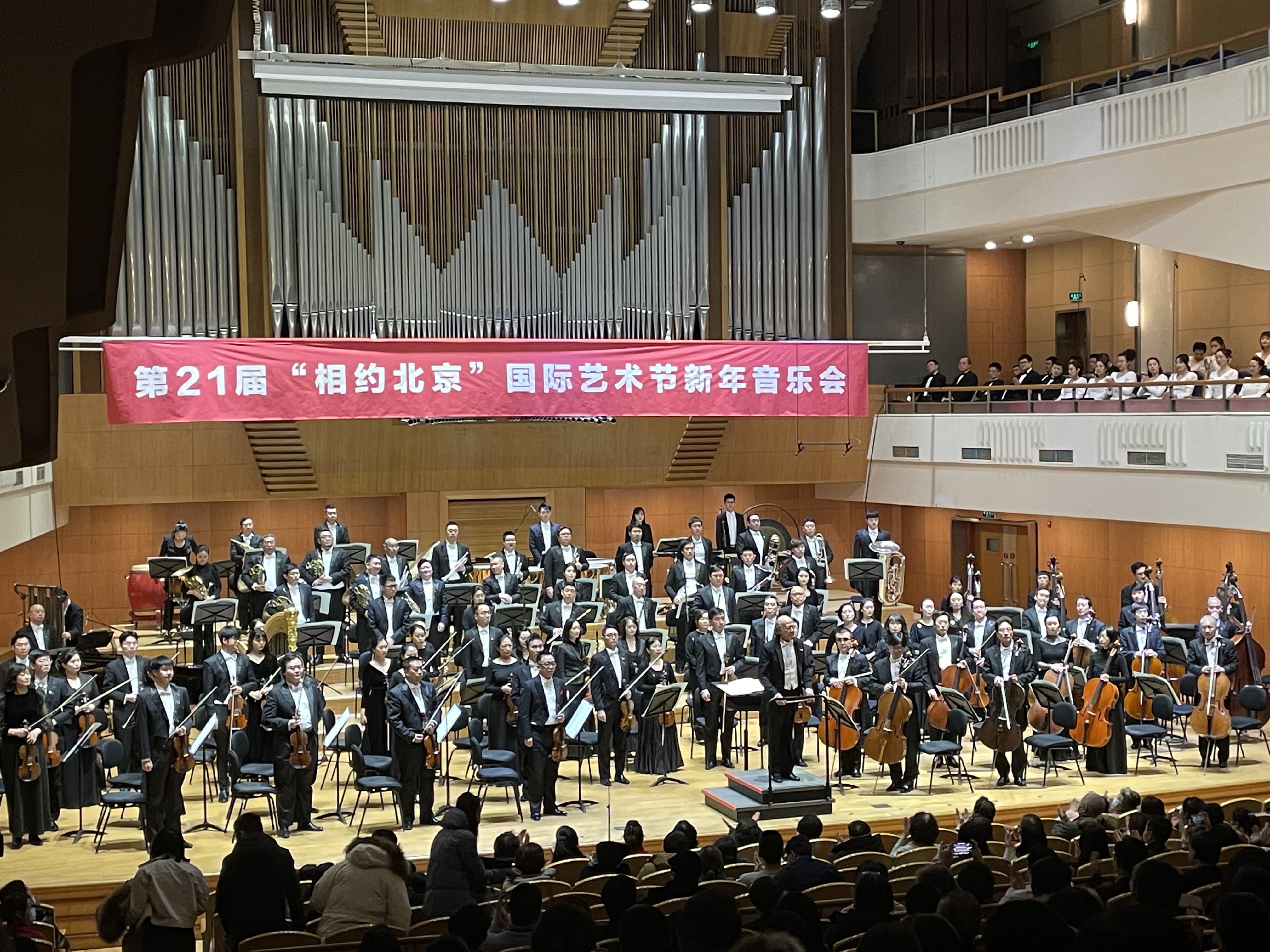 "Meet in Beijing" audiences will be able to see 42 performances from 24 countries, 31 of which will be available online only. The event also includes six art exhibitions and a forum.

"It's the first time we're trying to present the festival both online and offline. We have overcome many difficulties in communication and technology to make this happen. We must promise a high-quality festival with cultural diversity," said Li Jinsheng, chairman of China Arts & Entertainment Group.

"The 2022 Beijing Winter Olympic Games will also be celebrated, with an ice and snow culture festival and an online concert. The festival will conclude with the one year countdown to the Winter Olympics on February 4.