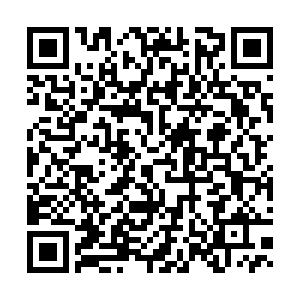 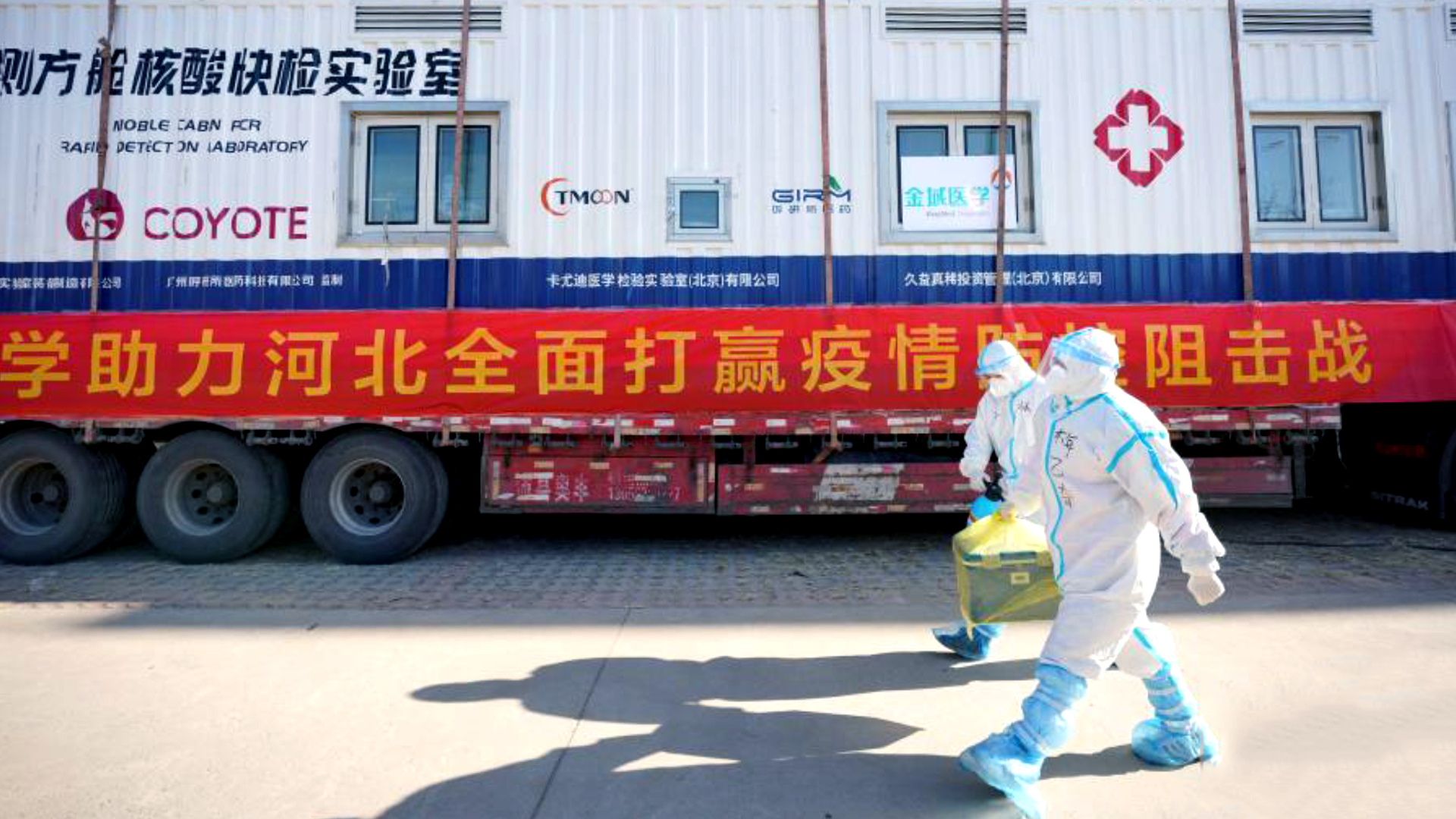 Chinese Premier Li Keqiang on Friday called for more efforts in COVID-19 containment work as the number of locally transmitted cases has risen recently in several cities in China.

Premier Li made the remarks when chairing a State Council executive meeting, which is held to discuss measures tackling the virus transmission and other concerning issues related to people's livelihood.

In his view, sound mechanism and legal framework are essential to realize "early identification, reporting, isolation, diagnosis and treatment".

The amendment of the Law of the People's Republic of China on Prevention and Treatment of Infectious Diseases is atop the agenda. After hearing the views of all sides, the amendment will be submitted to the Standing Committee of the National People's Congress for deliberation.

Noting the rise of confirmed cases and clusters of outbreak appeared in certain areas, the premier instructed officials to enhance regional supervision and guidance through the joint containment mechanism established by the State Council.

The meeting also discussed energy supply matters as national energy demand surges due to the recent cold waves that have renewed the record of the coldest temperature in many areas.