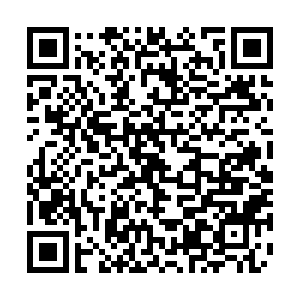 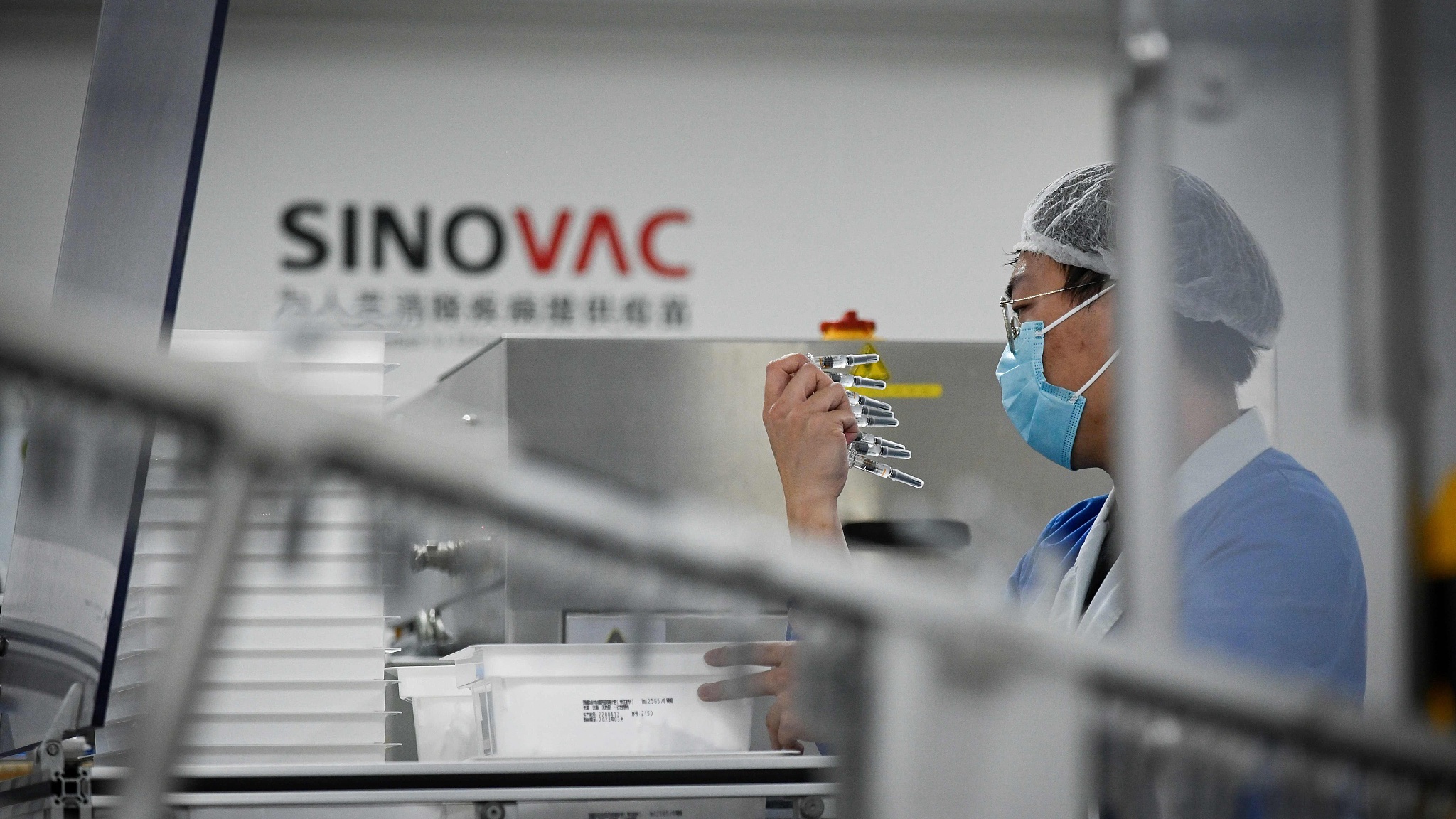 Three Southeast Asian countries – Indonesia, the Philippines and Thailand – are poised to roll out COVID-19 vaccines produced by the Chinese pharmaceutical company Sinovac.

Indonesia said it would start to inoculate its people on January 13 with the vaccine developed by Sinovac, and President Joko Widodo will be the first in line to receive the jab, South China Morning Post reported Thursday.

The country plans to vaccinate about 67 percent of its population – about 181.5 million people, to achieve herd immunity.

Thailand, which is aiming to inoculate at least half of its 70 million population, should receive a delivery of 200,000 doses of the Sinovac vaccine by February, Prime Minister Prayuth Chan-ocha said on Monday.

It has ordered two million doses from Sinovac in total.

"I have given the direction on the vaccine and expect that within one to two months we will receive the first lot for medical professionals for about 200,000 doses," Prayuth said, according to a Twitter posting by his office.

Another 800,000 doses of the Sinovac vaccine will arrive by March and one million in April, Supakit Sirilak, director-general of the Medical Science Department, said on Sunday.

The Philippines aims to finalize negotiations with Sinovac to acquire 25 million doses of its COVID-19 vaccine for delivery by March, a coronavirus taskforce official has said on December 14.

"We have already conveyed to them our needs, 25 million for 2021," Galvez told a news conference, adding that vaccine distribution was targeted for March.