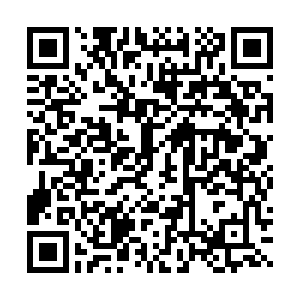 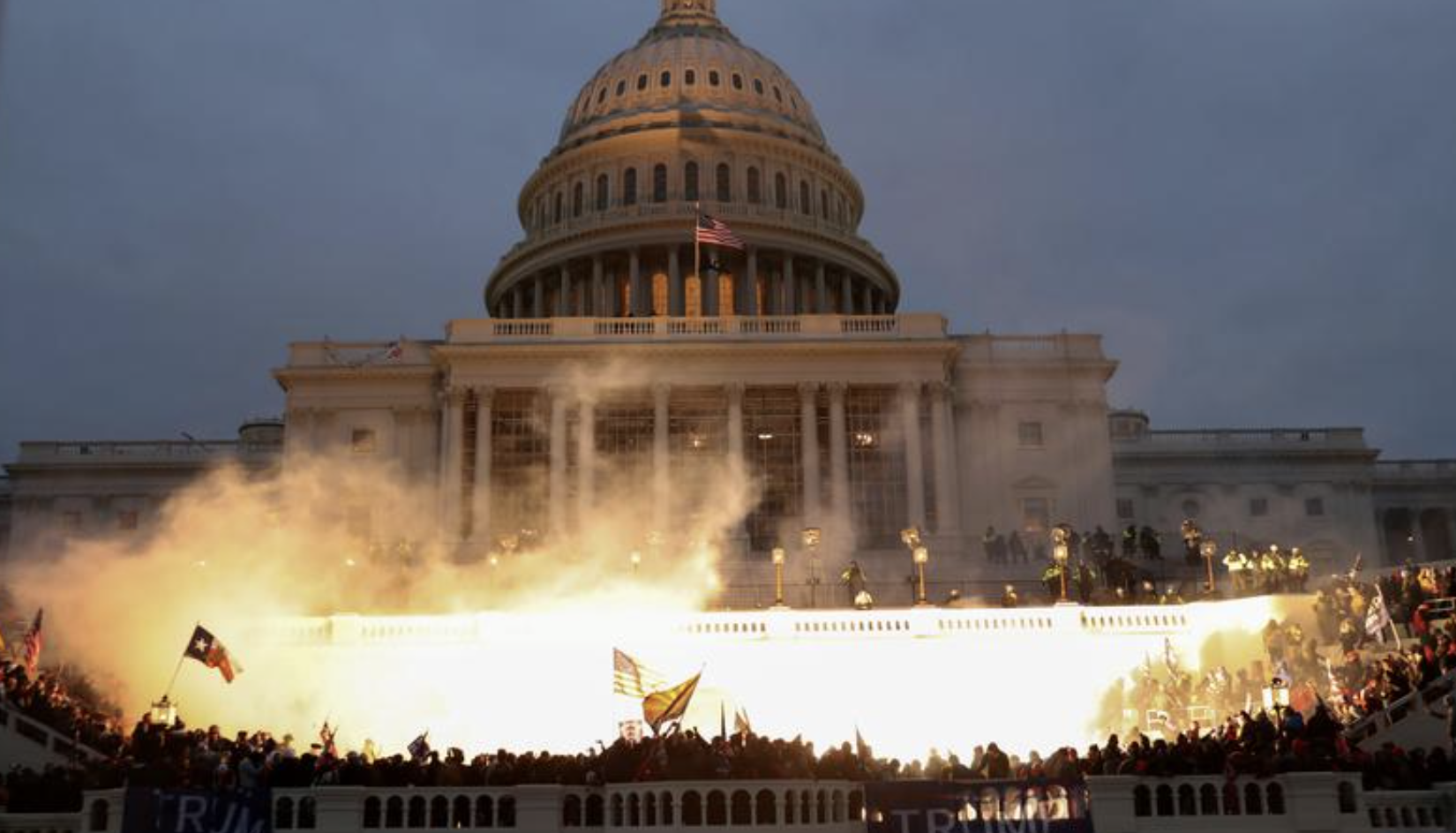 An explosion caused by a police munition is seen while supporters of U.S. President Donald Trump gather in front of the U.S. Capitol building in Washington, D.C., U.S., January 6, 2021. /Reuters

An explosion caused by a police munition is seen while supporters of U.S. President Donald Trump gather in front of the U.S. Capitol building in Washington, D.C., U.S., January 6, 2021. /Reuters

U.S. taxpayers will be on the hook for damage from a mob attack on the U.S. Capitol in Washington, D.C., on Wednesday because the building and grounds are not insured, industry sources said.

Taxpayers will pay for the damages because federal agencies rarely carry insurance, industry and policy sources said. "Taxpayers will be on the hook for repairs to the Capitol," said Stephen Ellis, president of Taxpayers for Common Sense, a U.S. budget watchdog group.

The tab for fixing broken glass, doors and furniture, plus cleaning debris left behind, was still unknown.

Senator Jeff Merkley's office had a door knocked off its hinges and art torn from the wall, according to a video the Oregon Democrat posted on Twitter.

Other congressional staffers and journalists posted photos of offices littered with broken glass and debris, as well as a door with "MURDER THE MEDIA" scrawled into it, and a bust of former President Zachary Taylor splashed with red paint.

The Architect of the Capitol, which oversees building preservation and maintenance, will likely have to cover some of the cost, sources said. The agency did not respond to a comment request.

The violence on Wednesday came as the Senate was counting electoral votes to certify Democrat President-elect Joe Biden's election victory. The siege by Trump supporters represents one of the gravest security lapses in recent U.S. history, current and former law enforcement officials said.

In terms of repair and cleanup expenses, the federal government has long considered insurance not worth the expense.

Even allowing the FBI to purchase coverage for an undercover operation involving global risks is rare, the Government Accountability Office noted in a 1982 report.

That position has not changed much, even after terrorists targeted the Pentagon on September 11, 2001. It costs $500 million to $1 billion to fix the building, according to estimates.