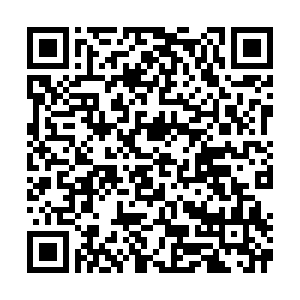 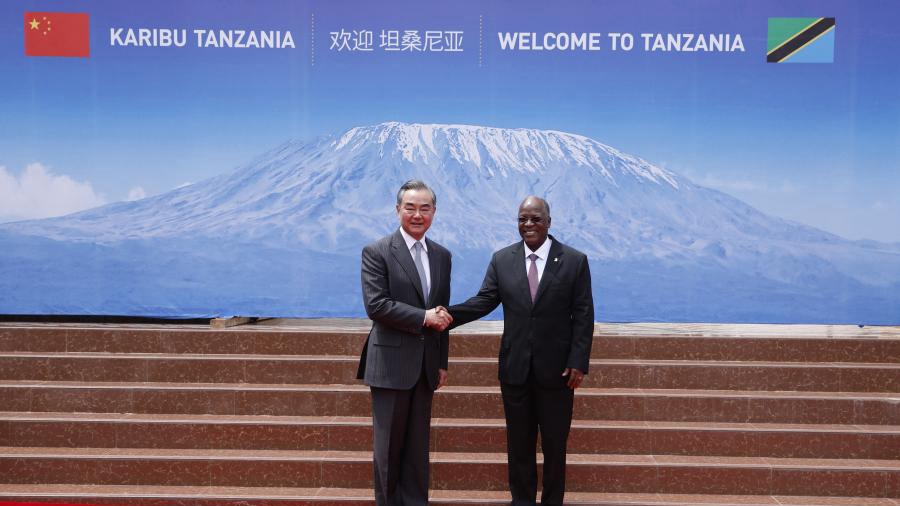 During his meeting with the Tanzanian President John Magufuli, Wang said that Tanzania is the first African country that President Xi Jinping visited after he took office as the Chinese president in 2013. During that visit, Xi proposed the principles of sincerity, practical results, affinity and good faith for China to deal with its relations with Africa.

Magufuli said that Tanzania is willing to continue to carry forward the traditional friendship between Tanzania and China, and will stand firmly with China on all issues involving China's core interests and major concerns.

He added that Tanzania is ready to deepen cooperation with China, expand exports to China and attract more Chinese investment while also becoming the gateway for Chinese enterprises to explore the eastern and southern African markets and join hands with China to usher in a new era of common development between the two countries. 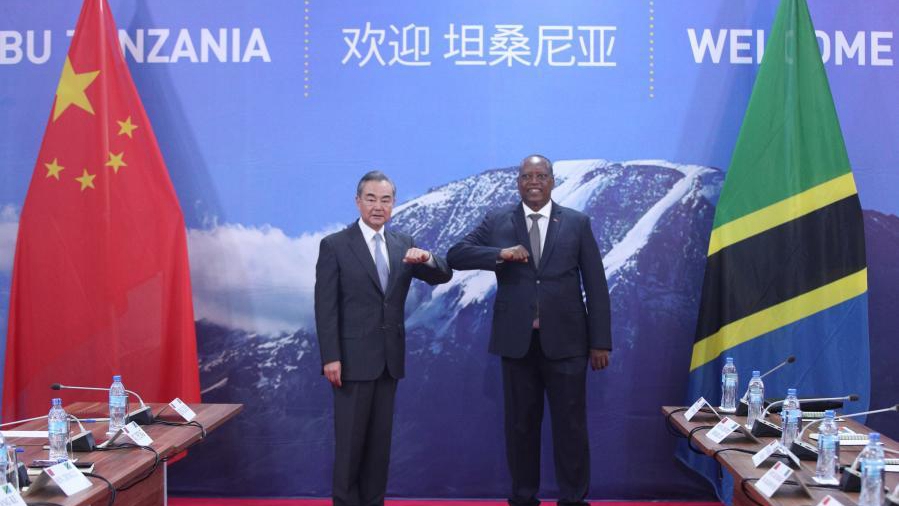 According to Wang, the two countries recognize the traditional friendship with each other as a precious wealth that must be cherished and developed through joint efforts.

The value of China-Tanzania relations has gone beyond the bilateral scope and played an important role in guiding China-Africa relations and South-South cooperation, he said.

The Chinese foreign minister pointed out the two countries share similar ideas as well as the same advantages in national and military development, adding the two countries are ready to strengthen close exchanges at all levels.

Regarding cooperation, Wang noted that the two countries have agreed to step up cooperation under the framework of the Belt and Road Initiative.

China supports more Chinese companies investing in Tanzania, said Wang, assuring that China is ready to advance assistance to the country in construction of infrastructure, such as railways, so as to accelerate the industrialization process of Tanzania.

The two countries also agreed to enhance coordination in international affairs to safeguard multilateralism and protect each other's core interests as well as the common interest of developing countries.

In the face of the complex and volatile international situation, the Tanzanian side regards China as its most trustworthy and staunch friend and partner, Kabudi said. The Tanzanian government will always support China's position on issues related to Taiwan, Xinjiang, Tibet, Hong Kong and the South China Sea.

More specifically, China will work with Africa to completely defeat the epidemic, help Africa enhance its capacity to prevent and respond to major diseases, and jointly build a "Healthy Africa."

China will also enhance production capacity cooperation and upgrade China-Africa project cooperation to a more clustered, large-scale, industrialized and localized scale, Wang said. It will help Africa raise its capacity for independent production and jointly build a "Made in Africa."