Download
Why is it so hard for Trump to simply concede?
First Voice 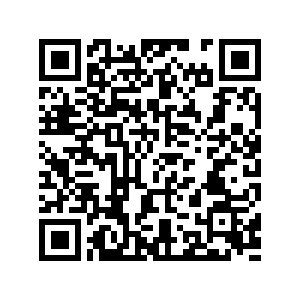 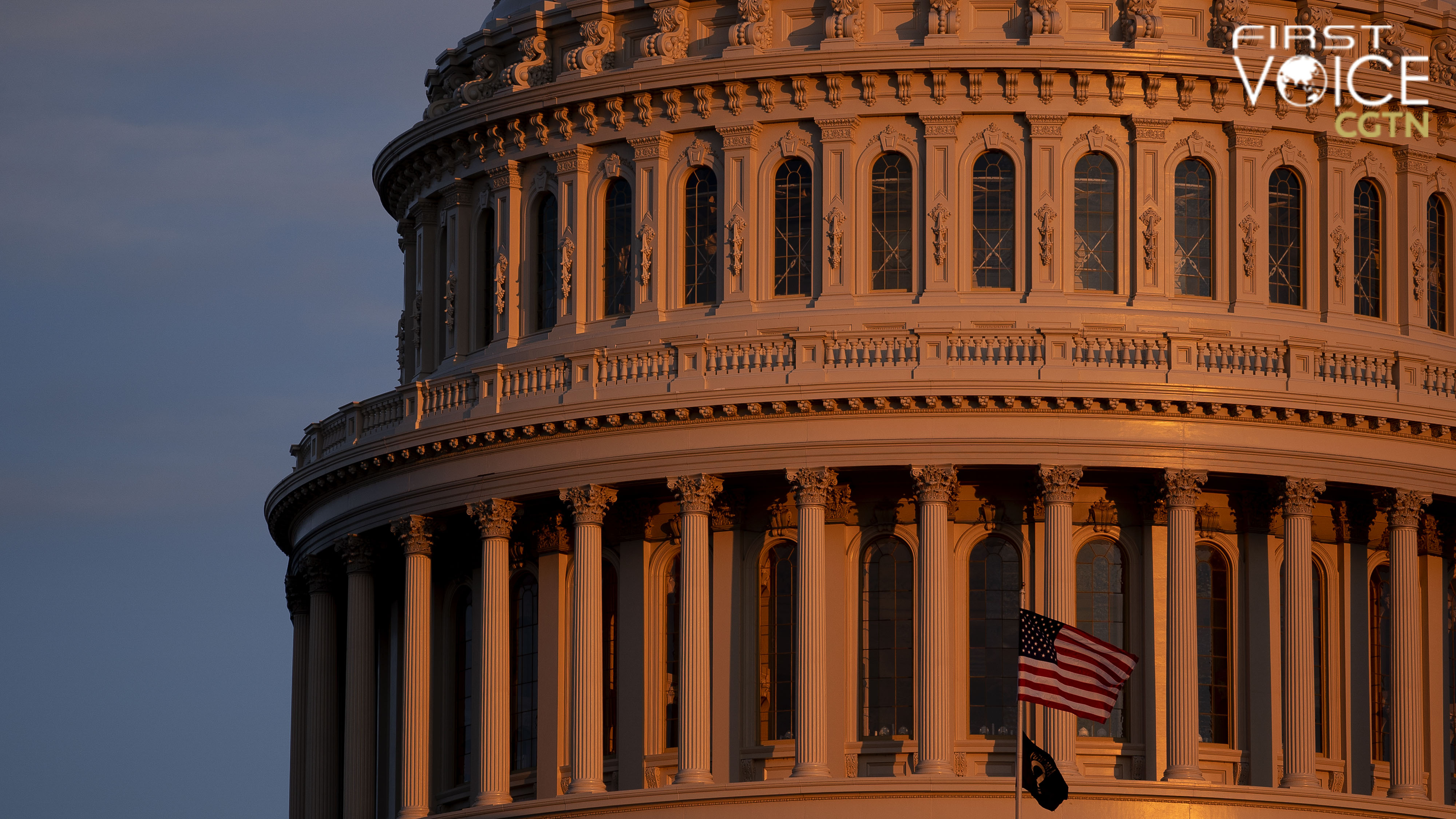 Donald Trump has posted a video on Twitter promising an orderly transition of power on January 20. But the video itself continues his corrosive attacks on the heart of democracy.

Should lawmakers believe that Trump no longer poses a threat to U.S. democracy during his final 13 days in office?

The video includes a number of dubious claims. First of all, Trump said in a flat voice, "I am outraged by the lawlessness, violence, and mayhem" in the Capitol by his supporters. This is difficult to believe, considering Trump pumped up the January 6 date for weeks, incited his supporters to swarm Congress, and observed the breach unfold without comment.

Only after a woman's death was reported did he ask the invaders to go home, with a tweet that said, "We love you. You are very special". One day later, facing removal from office, the president is now "outraged"?

Trump also continued to insist the election was rigged, noting election laws must be changed to prevent fraud, so people could once again have faith in future balloting.

He also seemed to imply that Congress, not his supporters, worked against democracy by certifying bogus election results. 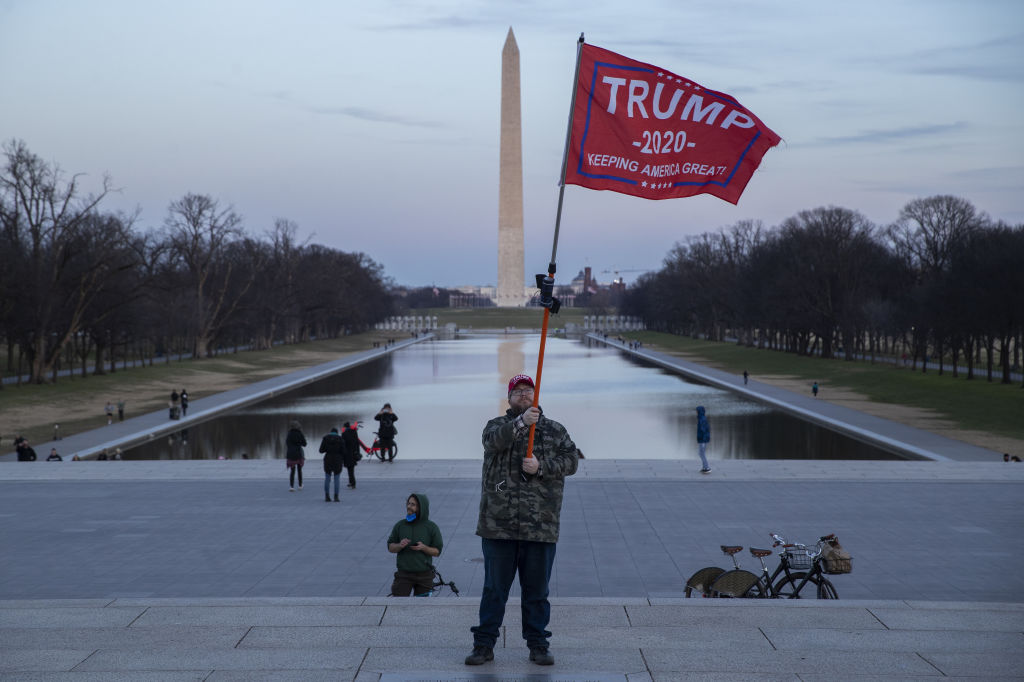 A supporter of U.S. President Donald Trump waves a Trump flag at the Lincoln Memorial in Washington, D.C., January 7, 2021. /Getty

A supporter of U.S. President Donald Trump waves a Trump flag at the Lincoln Memorial in Washington, D.C., January 7, 2021. /Getty

And what exactly did Trump mean by his closing words to his conspiracy-loving supporters: "Our incredible journey is only just beginning?"

Trump reportedly made this speech to stem an exodus from the White House. Transportation Secretary Elaine Chao, Education Secretary Betsy DeVos, and special envoy to Northern Ireland Mick Mulvaney all announced their resignations and criticized the president in strong terms. Mulvaney was previously Trump's chief of staff.

Ex-Trump officials, including former attorney general Bill Barr and former national security adviser H.R. McMaster condemned the president. Former homeland security John Kelly said if he were still in office, he would vote for the president's removal under the 25th amendment.

The Wall Street Journal called for the president to resign immediately. This is notable because it is owned by Rupert Murdoch, whose Fox News helped create the alternative reality of facts inhabited by die-hard Trumpists.

However, the odds of Trump leaving or being forced out of office appear to be slim.

Even though Trump has betrayed his loyal Vice President Mike Pence and put Pence and the rest of Congress in harm's way, the vice president reportedly is not in favor of removing Trump from power using the 25th amendment, which can be invoked by the vice president and a majority of Trump's cabinet when the president is deemed incapacitated.

Pelosi and Schumer say they will try to impeach and remove the president, but face long odds.

Trump's video will give cover to sycophantic Republican senators that have tolerated and enabled Trump for four years. The senators won't stop now, even after Trump sent a violent mob into their chamber, resulting in five deaths.

Here are two statements we didn't hear in Trump's video:

"This is a time of great challenges for America, and I pray that the president will be successful in guiding our nation."

"We owe him an open mind and the chance to lead."

Until Trump can sincerely and convincingly make a similar statement, he and his followers remain a danger to the U.S., even after Biden moves into the White House.