Download
Youngsters and physical exercise in China, a relationship in development
By CGTN's Rediscovering China 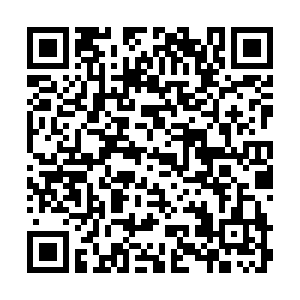 Born and raised in Beijing, Sun Jingxuan is in the third year of a business and marketing education course at the University of Minnesota. Currently, however, with the U.S. in the grip of the COVID-19 pandemic, she is in Beijing and attends her classes online.

The course demands a lot of her time. This makes her friends wonder how the 20-year-old can find several hours a week for her favorite hobby – figure skating.

The idea that sport is a waste of time is quite common in China, where grades are a major concern for the students, their parents, and even the schools, be the primary or middle schools, or even kindergartens. "Don't let your children lose out at the starting line" is a belief shared by most Chinese parents.

So, most students attend extra classes in the evenings and during weekends. Doing physical exercise is something that, traditionally, many parents consider unnecessary. Their children have too much to read and too many exams to pass to waste time on sports.

However, attitudes are slowly changing. Sun's parents have been encouraging her to do physical exercise ever since she was very young. During the summer holidays when she was in primary school, she played table-tennis for hours on end. Her parents, who are both near-sighted, believed table-tennis would help her maintain good vision. Also, the exercise made her more energetic which, in turn, meant she was more enthusiastic about studying.

Eventually, Sun took up skating. Initially, however, because she is tall, at 168 centimetres, she regularly suffered injuries. But she was determined not to give up, because she had grown to love the sport so much. As she puts it, "I'm happiest when skating." 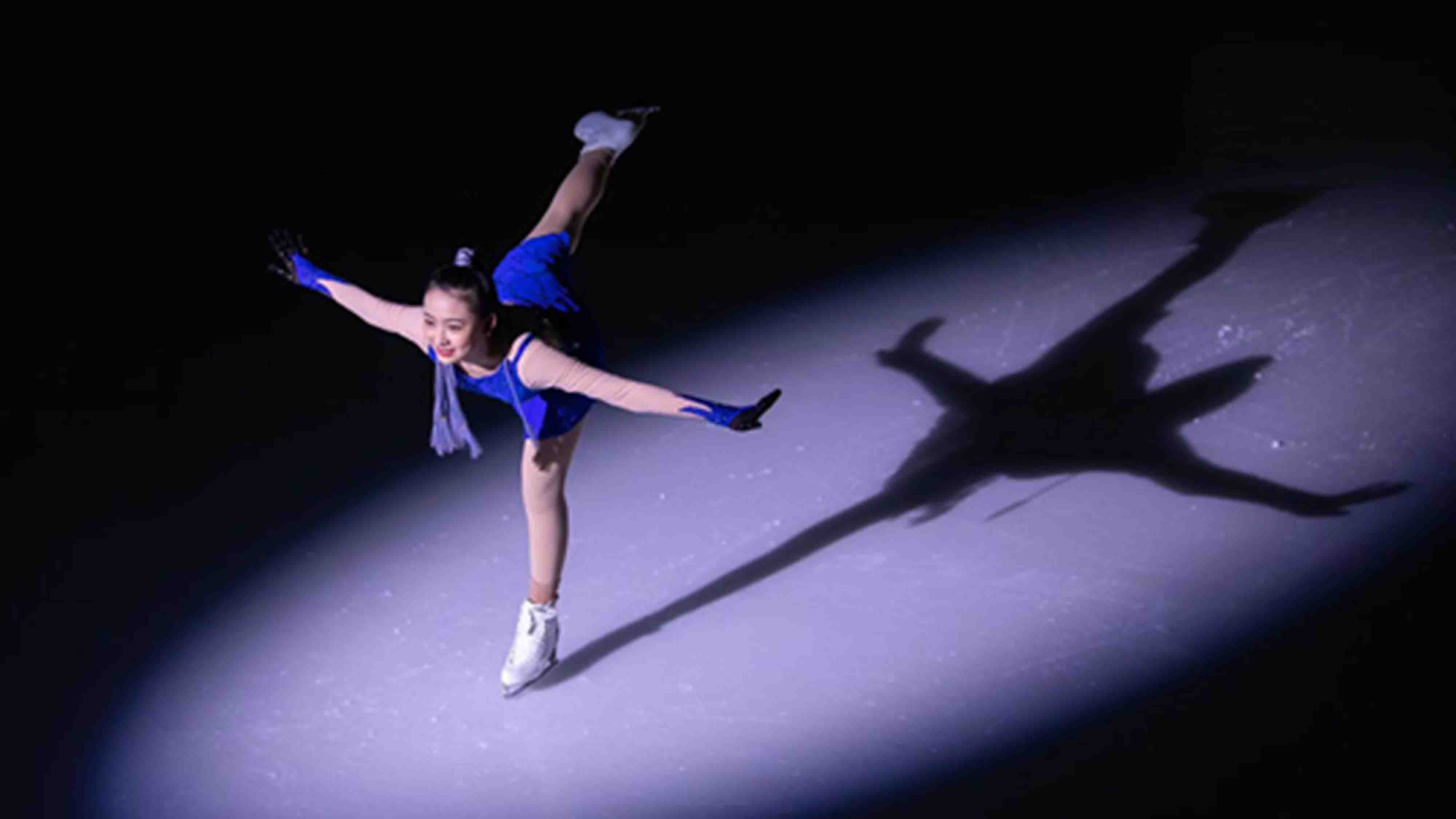 Figure skating does more than making Sun happy. It also invigorates her, and she finds that it prepares her to better face challenges in her studies and life.

There is a growing realization in China that exercise is important for students. It has been prompted by studies showing that the physical constitution of young people is deteriorating, and rates of obesity, rare just a few decades ago, are soaring.

The problem is being addressed at the government level. The senior high school entrance examination now contains a physical test. Although this may force reluctant students to exercise, it's widely accepted that a more effective approach would be to convince them, through instruction, of its importance so that they could then take up a sport of their choosing. Often, students view their mandatory physical education classes as an inconvenience or burden.

Still, research has shown that exercise, whatever form it takes, has other benefits beyond the physical kind. Exercise boosts your mood because it fundamentally affects the brain, both in the moment and over time. People who exercise tend to be more cheerful than those who don't.

Scientists have discovered that physical activity stimulates the release of dopamine, which plays a role in how we feel pleasure. "What everyone agrees on at this point is that exercise has the ability to change your mood because it has a dramatic impact on your brain," said Art Kramer, a professor of psychology and director of the Center for Cognitive and Brain Health at Northeastern University in the U.S.

To feel these benefits doesn't require too much time or effort. As Kramer explains, "The general consensus is that a multitude of beneficial and chronic changes for a healthier brain and mind can happen if you exercise for an hour a day, three days a week."

As figure skater Sun has discovered, doing a sport can also make you happy.